The Credit Suisse Exhibition: Dürer’s Journeys – Travels of a Renaissance Artist – running from 6 March to 13 June 2021 – chronicles (for the very first time) the Nuremberg-born artist’s journeys to the Alps and Italy in the mid-1490s; to Venice in 1505–7; and to the Low Countries in 1520–1, journeys which brought him into contact with artists and fuelled his curiosity and creativity as well as increasing his fame and influence.

The first significant UK exhibition of the artist’s works in such a wide range of media for nearly twenty years shows Dürer’s career as a painter, draughtsman and printmaker. Most of the exhibited works are displayed in Britain for the first time.

The Credit Suisse Exhibition: Dürer’s Journeys – Travels of a Renaissance Artist will also be the first exhibition to focus on the artist through his travels, bringing the visitor closer to the man himself and the people and places he visited, through over one hundred paintings, drawings, prints and documents loaned from museums and private collections worldwide.

Major loans include the artist’s Christ among the Doctors, 1506, (Museo Nacional Thyssen-Bornemisza, Madrid), Saint Jerome, 1521, (Museu Nacional de Arte Antiga, Lisbon), Portrait of a Man, 1521 (Museo Nacional del Prado, Madrid) and a double-sided painting of a Madonna and Child, about 1496–9 (National Gallery of Art, Washington), which will be shown in the UK for the first time.

Other lenders to the exhibition include the Suermondt-Ludwig-Museum, Aachen; Albertina Museum, Vienna; the Staatliche Museen zu Berlin; Musée du Louvre, Paris; Rijksmuseum, Amsterdam; the British Museum; the British Library; the Royal Collection; the Fitzwilliam Museum, University of Cambridge; the Ashmolean Museum, University of Oxford; and, from New York, the Metropolitan Museum of Art and the Morgan Library & Museum. 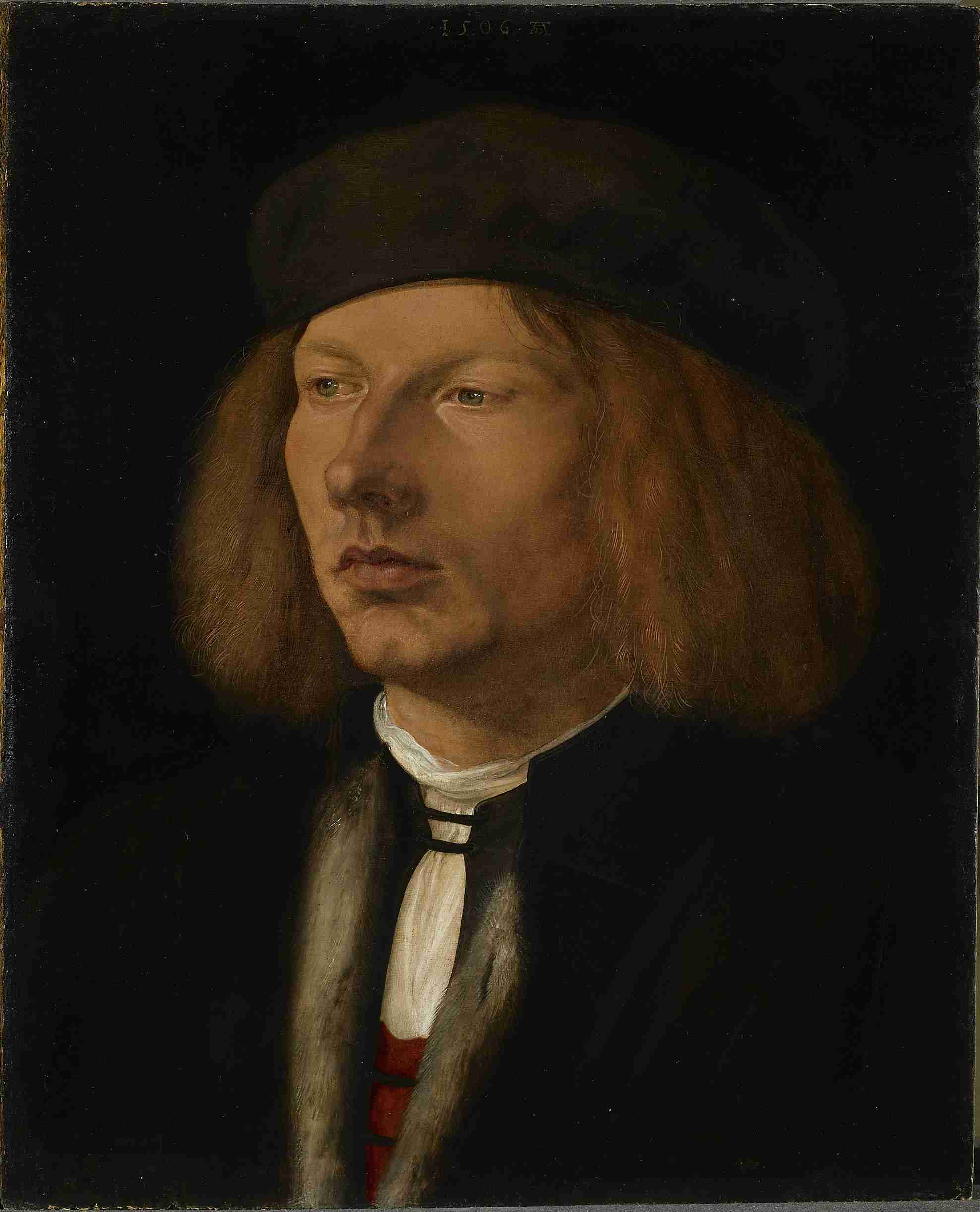 During and just after his journey to the Low Countries, Dürer experimented with new approaches to the Crucifixion story, perhaps with prints in mind. His representation of religious imagery was by this time strongly influenced by his interest in Martin Luther’s insistence on the essentials of the Christian faith.

During his time in the Low Countries, Dürer drew the portrait of the great humanist Erasmus, but it was not until 1526 that he produced his engraving of Erasmus, 1526, (Rijksmuseum, Amsterdam) which was to be his last.

The Credit Suisse Exhibition: Dürer’s Journeys – Travels of a Renaissance Artist is organised by the National Gallery, London, and the Suermondt-Ludwig Museum, Aachen, whose Dürer exhibition (18 July – 24 October 2021) will commemorate the 500th anniversary of the journeys the artist made to the city in 1520 and 1521.