To celebrate the film’s 20th Anniversary, Lionsgate Home Entertainment will release REQUIEM FOR A DREAM on 4K Ultra HD for the very first time in the UK on 30th November 2020.

Directed by Darren Aronofksy, and co-written by Aronofksy and Hubert Selby Jr., based on the novel of the same name by Selby Jr., the film stars Jared Leto, Ellen Burstyn, Jennifer Connelly and Marlon Wayans. 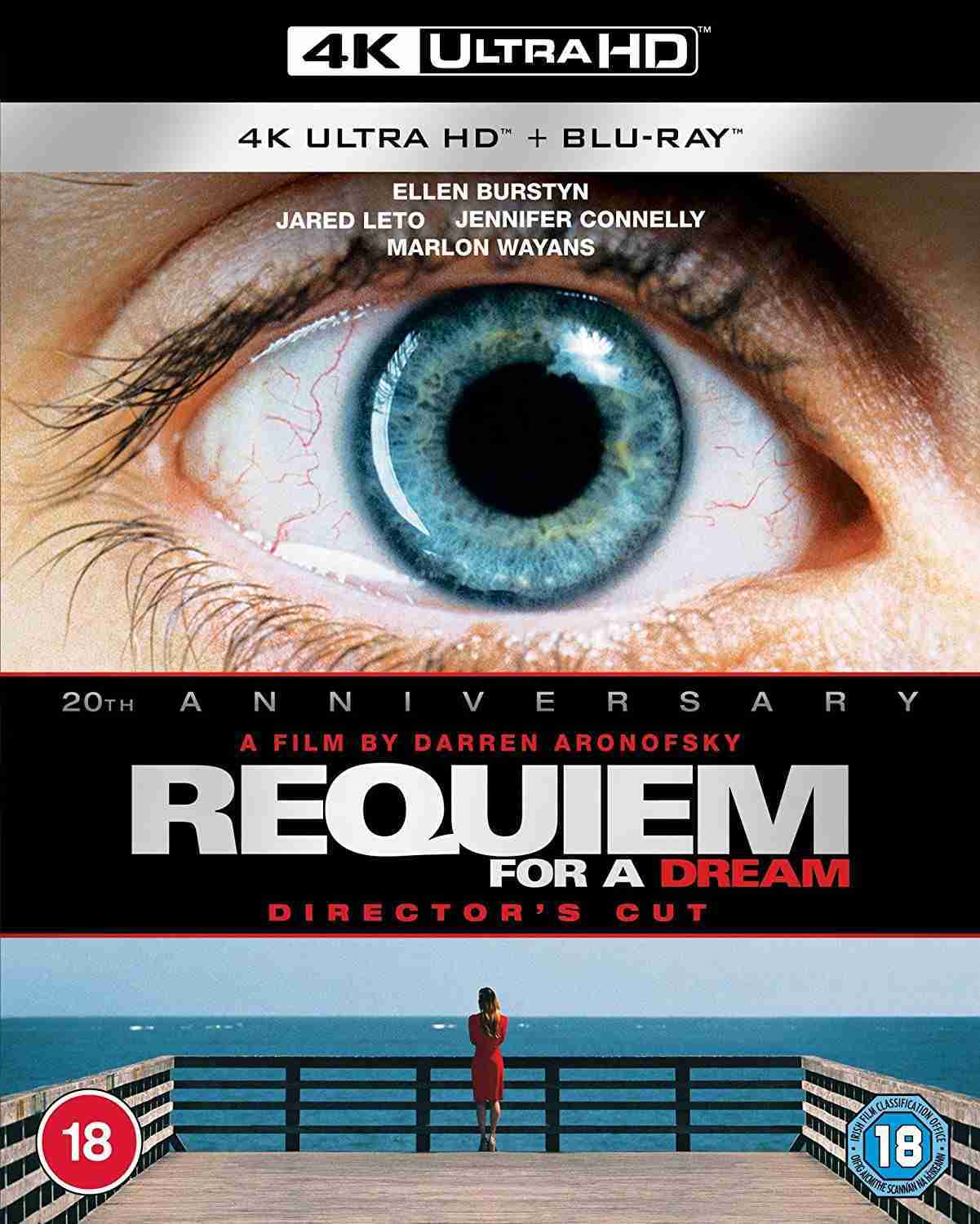 REQUIEM FOR A DREAM is a hypnotic film about four people pursuing their visions of happiness.

Even as everything begins to fall apart, they refuse to let go, plummeting with their dreams into a nightmarish, gut-wrenching free-fall.