Eureka Entertainment to release Richard Fleischer’s ‘The Don Is Dead’ as part of the Eureka Classics range!

Eureka Entertainment will release Richard Fleischer‘s explosively violent gangster saga, THE DON IS DEAD, on Blu-ray as part of the Eureka Classics range from 18 January 2021. 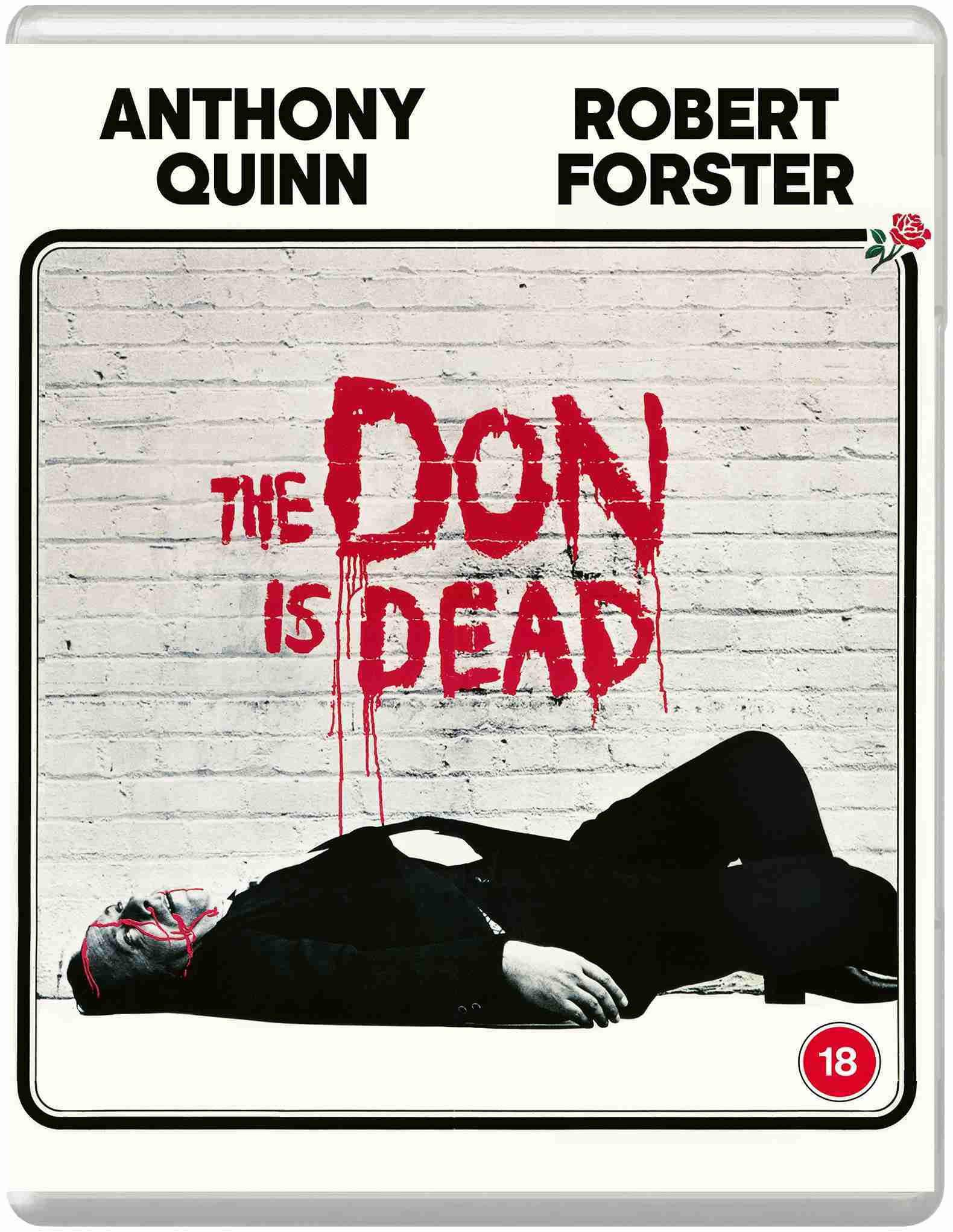 After his Vegas crime family don father dies, Frank Regalbuto (Forster) now places his loyalties with Don Angelo DiMorra (Quinn), but a rival family wants to trigger a gang war and destroy the DiMorra clan. They make Frank think that his girlfriend Ruby (Angel Tomkins) is locked in an affair with Don Angelo, hoping Frank will take revenge. Enlisting the Fargo brothers hit men, Tony (Forrest) and Vince (Lettieri) — who have some nasty sibling rivalry issues of their own — Frank is determined to rise to the top and wreak vengeance, no matter the body count that results.

PLUS: A collector’s booklet featuring an extensive essay on the crime films of director Richard Fleischer by film writer and journalist Barry Forshaw