Leni’s 1924 cinematic funhouse – starring Emil Jannings, Conrad Veidt, William Dieterle and Werner Krauss – will now be available in a newly restored English version with two brand new scores – a new piano score by Richard Siedhoff and a new instrumental score by Bernd Schultheis, Olav Lervik and Jan Kohl – presented by Flicker Alley and Eureka Entertainment, with the support of the Sunrise Foundation for Education and the Arts. 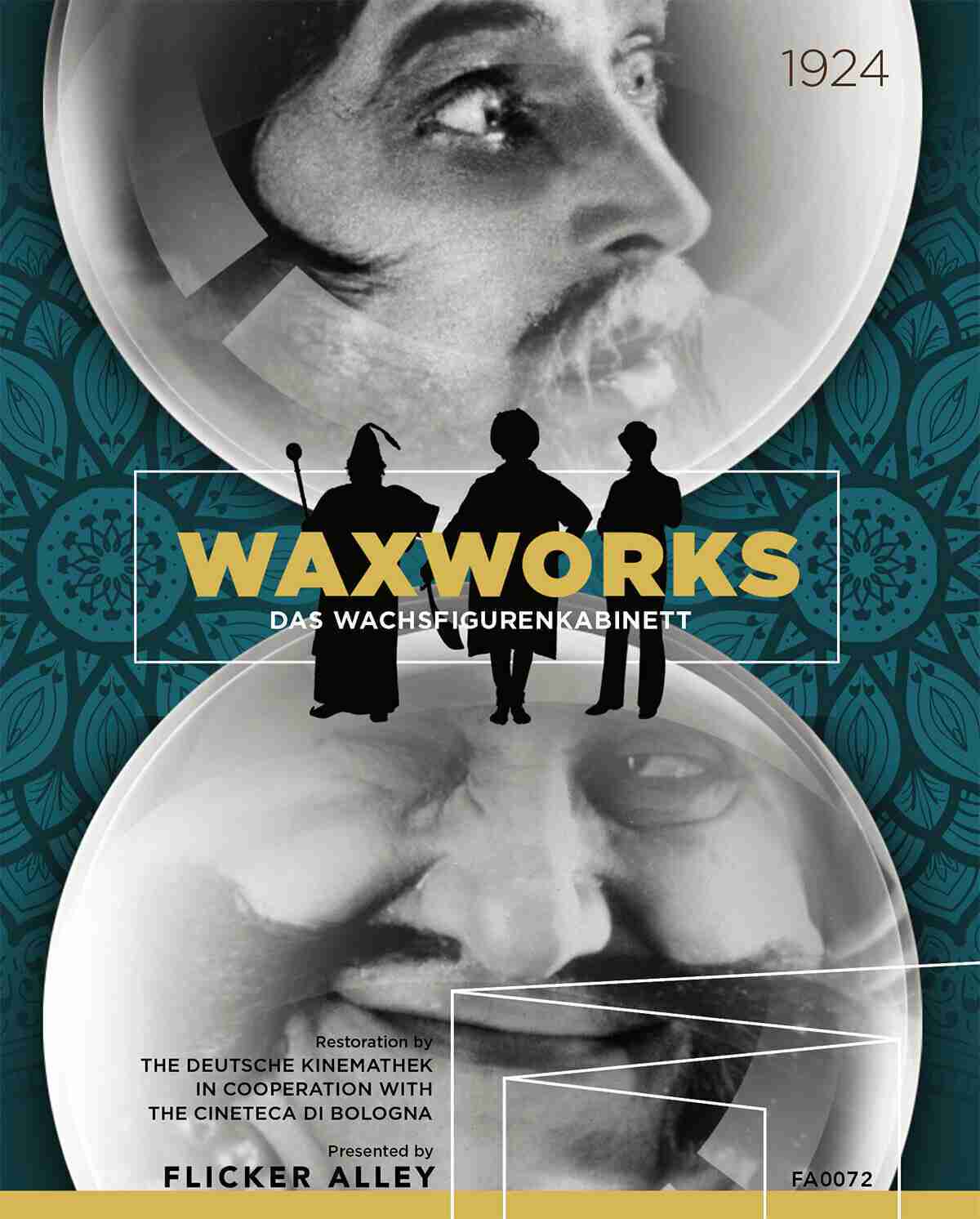 Waxworks (Das Wachsfigurenkabinett) was the final film Paul Leni directed in Germany before striking out for Hollywood, where he made such classic genre films as The Cat and the Canary, The Man Who Laughs, and The Last Warning.

The three episodes of Waxworks are united by the character of a young poet (William Dieterle), who is hired by the owner of a wax museum to create backstories for a trio of the museum’s figures: Caliph Haroun-al-Raschid (Emil Jannings), Ivan the Terrible (Conrad Veidt), and Jack the Ripper (Werner Krauss). The stories with leading actors of Weimar cinema are depicted successively, the poet casting himself together with the daughter of the wax museum’s owner at the center of each tale. Though the poet and the daughter play different characters every time, they are always lovers threatened by an animated wax figure tyrant.

As the original German version of Waxworks has not survived, this newly restored English edition—a joint effort by the Deutsche Kinemathek and Cineteca di Bologna, L’Immagine Ritrovata (with funding from the German Commission for Culture and the Media) — is composed of vintage export prints and additional film materials from archives around the world.

The elements, including English intertitles, were scanned in 4K resolution and then restored in 2K. 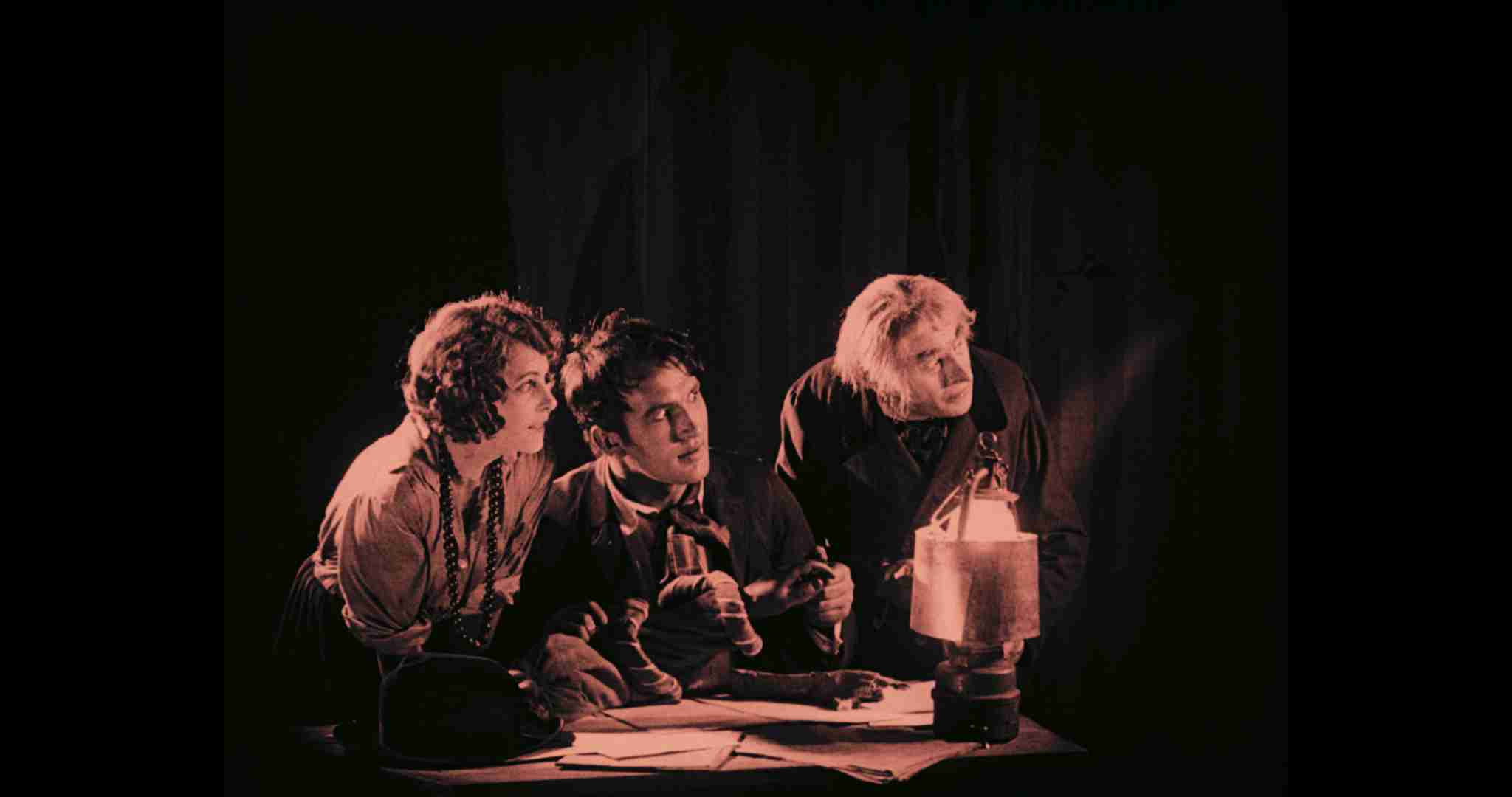