‘First Look’ images have been released for the upcoming indie drama, EVAN WOOD, which is scheduled to be released in 2021 following selected festival dates. 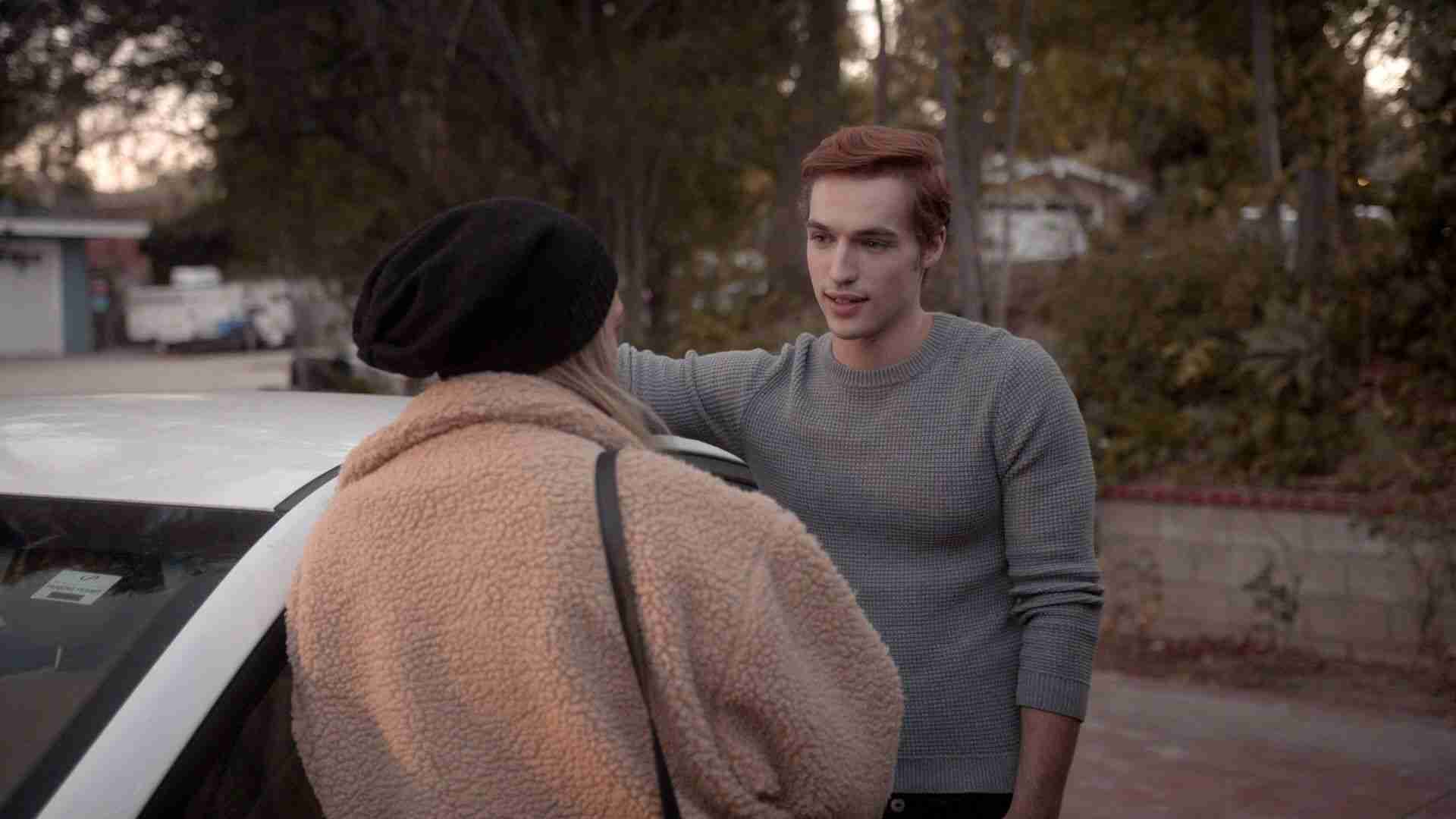 EVAN WOOD tells the story of Rachel, a writing student in Los Angeles, who finds her life disrupted when she receives news of her grandmother’s passing. At the encouragement of a trusted professor, she decides to return home after years away from her relatives, to process the family’s trauma through her writing.

The return to her small town is filled with both healing and painful revelations: a romantic rekindling with an old love interest, and most notably, the challenge of helping her brother as he struggles with issues of mental health and addiction.

This film takes an unwavering look at the reality of suburban America during the sweeping addiction epidemic that has torn countless loving households to pieces. It begs the question: what does a happy ending look like for the family member of an addict? 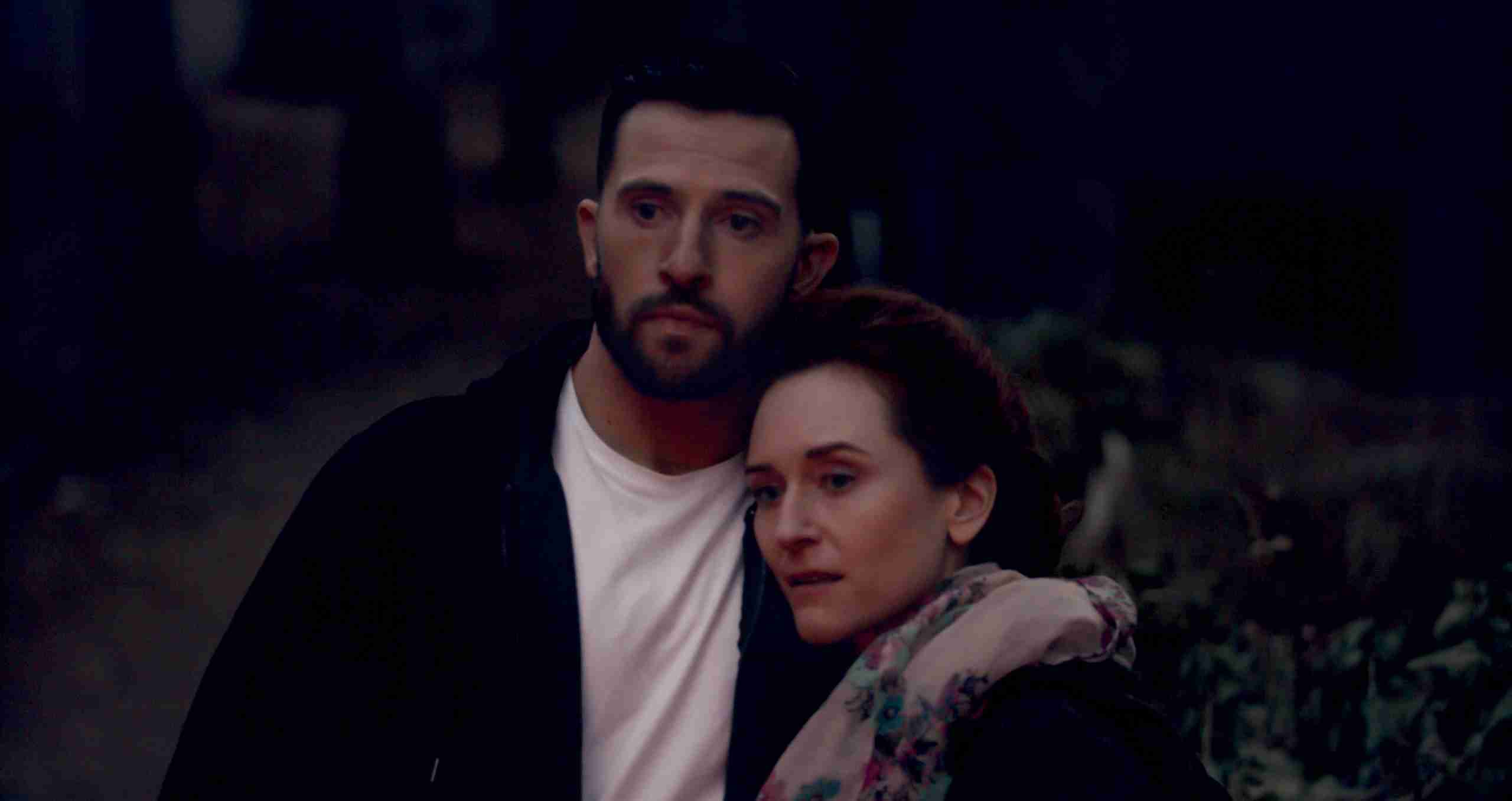 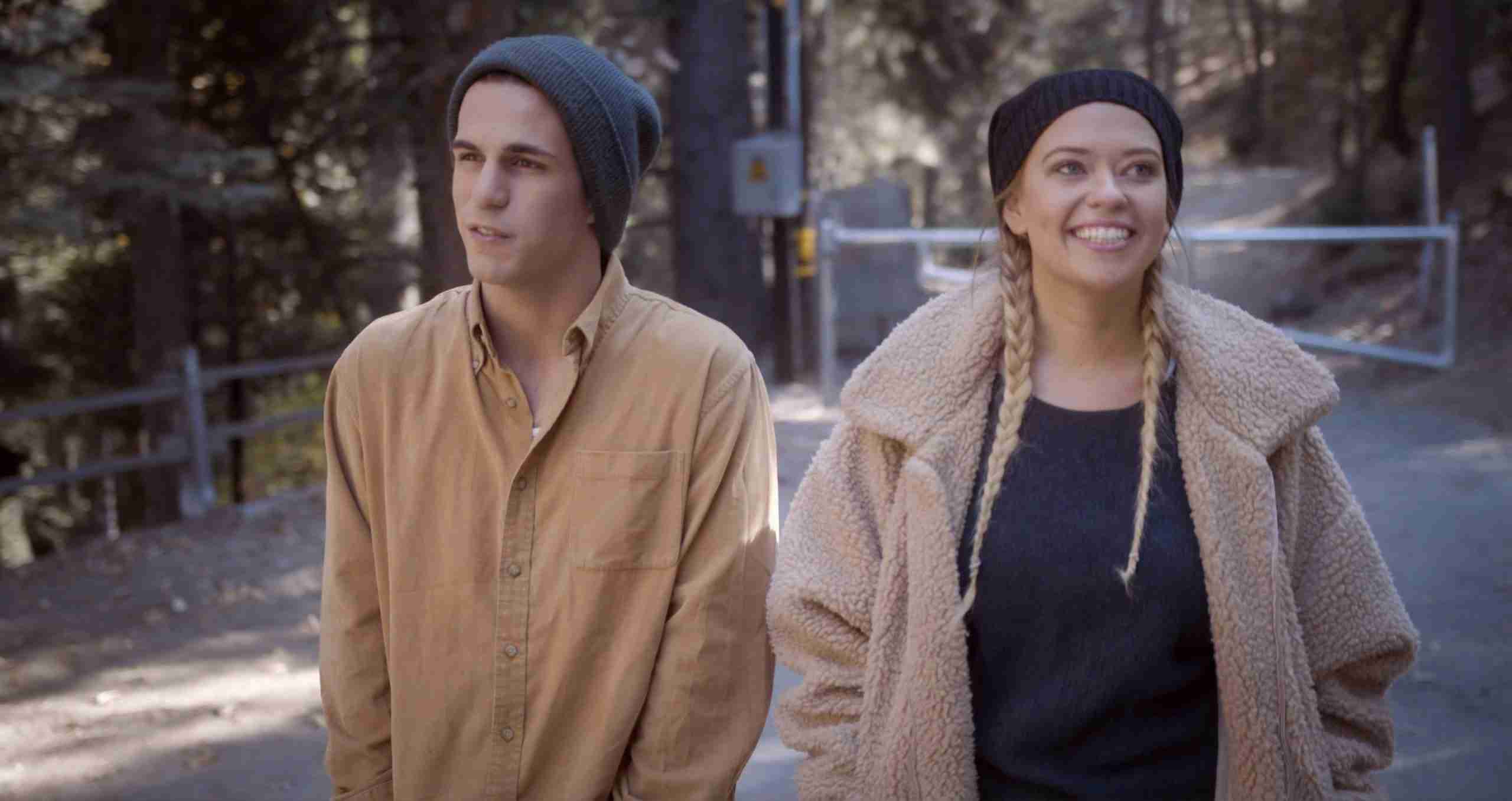