The film is co-produced by Entre Chien et Loup (Belgium) and Luminous Arts Productions (UK), with Rai Cinema and the support of Direzione Nazionale Cinema  (Italy’s National Film Bureau) and the Province of Trento.

The Book of Vision is a fascinating journey through the past and present, life and afterlife, profound sorrow and unconditional love. 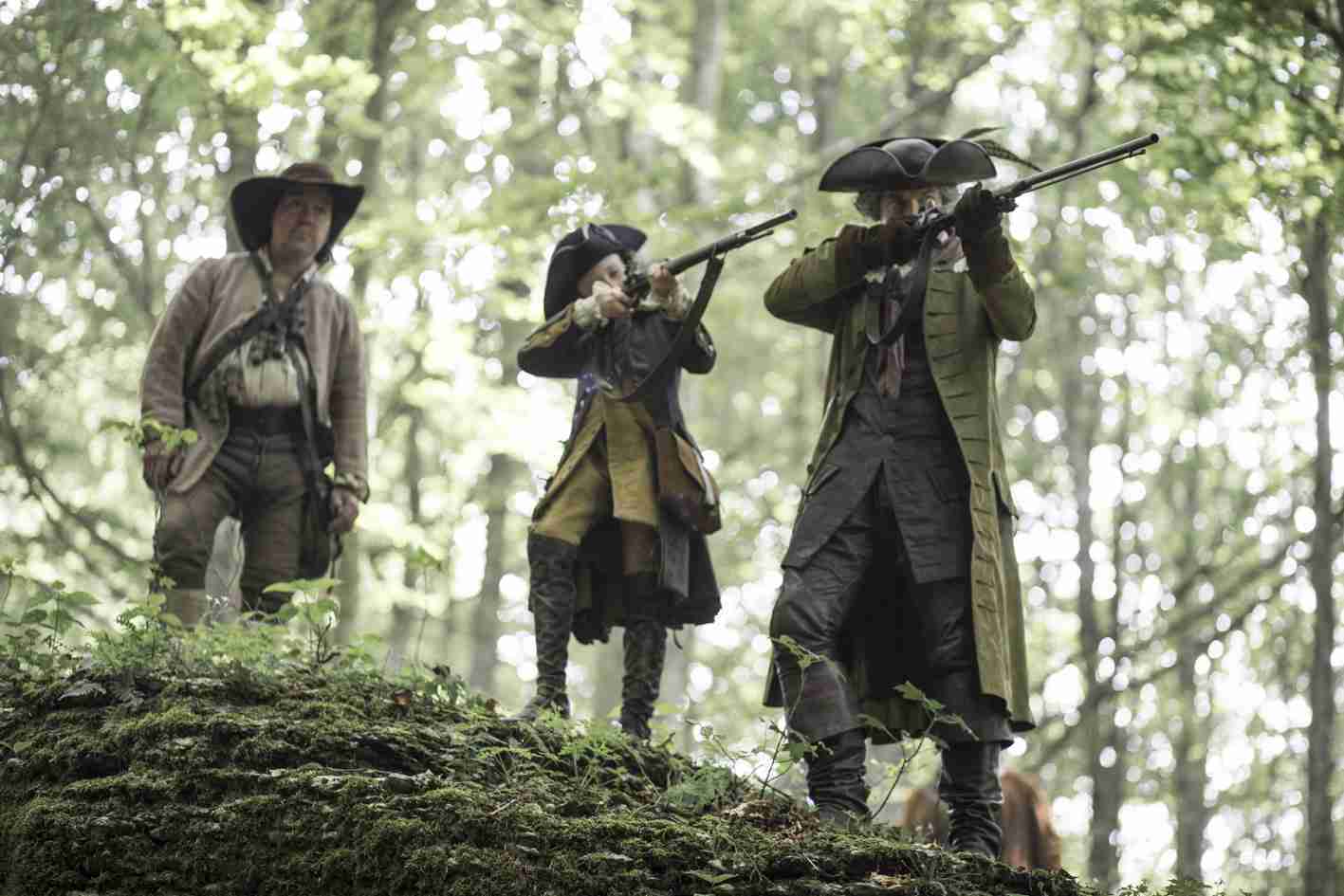 Eva, a promising young doctor, leaves her brilliant career to study History of Medicine in a remote university. Now is the time for her to call everything into question: her nature, her body, her illness, and her sealed fate. Johan Anmuth is an 18th-century Prussian physician in perpetual conflict between the rise of rationalism and ancient forms of animism.

The Book of Vision is a manuscript that sweeps these two existences up, blending them into a never-ending vortex. Far from a proper scientific text, the book contains the hopes, fears, and dreams of more than 1800 patients. Dr. Anmuth truly knew how to listen to his patients, whose spirits still wander through the pages, life and death, merging in a continuous flow.

The story of Anmuth and his patients inspire Eva to live her life to the fullest. Nothing expires in its time. Only what you desire is real, not merely what happens. 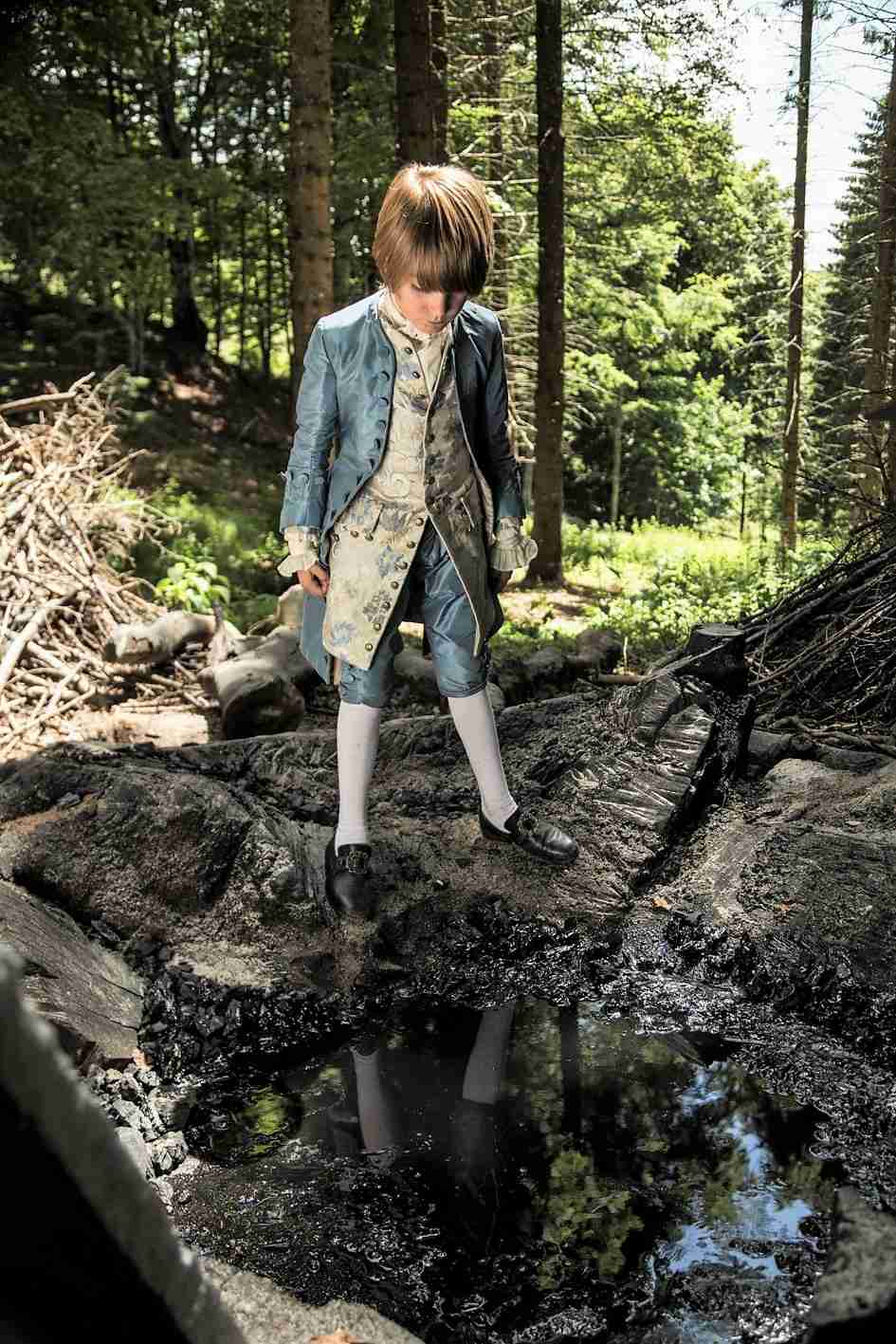 The Book of Vision boasts an outstanding creative team including: Joerg Widmer as Director of Photography, whose work includes collaborations with Wim Wenders, Quentin Tarantino, Michael Haneke, Roman Polanski and Bela Tarr; David Crank as Production Designer, whose credits include Paul Thomas Anderson’s There Will Be Blood, The Master and Inherent Vice and Steven Spielberg’s Lincoln, as well as previous collaborations with Terrence Malick on The New World, The Tree of Life and To the Wonder; and Mariano Tufano as Costume Designer, who works includes Il Piccolo Mondo Antico, The Importance of Being Earnest, The Passion of the Christ, Tristan and Isolda and Nuovomondo – Silver Lion-Revelation at Venice International Film Festival 2006, for which he won the David di Donatello for costume design in 2007.