Disney+ has debuted the official trailer for “Hamilton,” the filmed version of the original 11-time-Tony Award-winning Broadway production, ahead of its global premiere on the streaming service on 3 July 2020.

The film is a leap forward in the art of “live capture” which transports its audience into the world of the Broadway show in a uniquely intimate way.

Combining the best elements of live theatre, film, and streaming, the result is a cinematic stage performance that is a wholly new way to experience “Hamilton.” 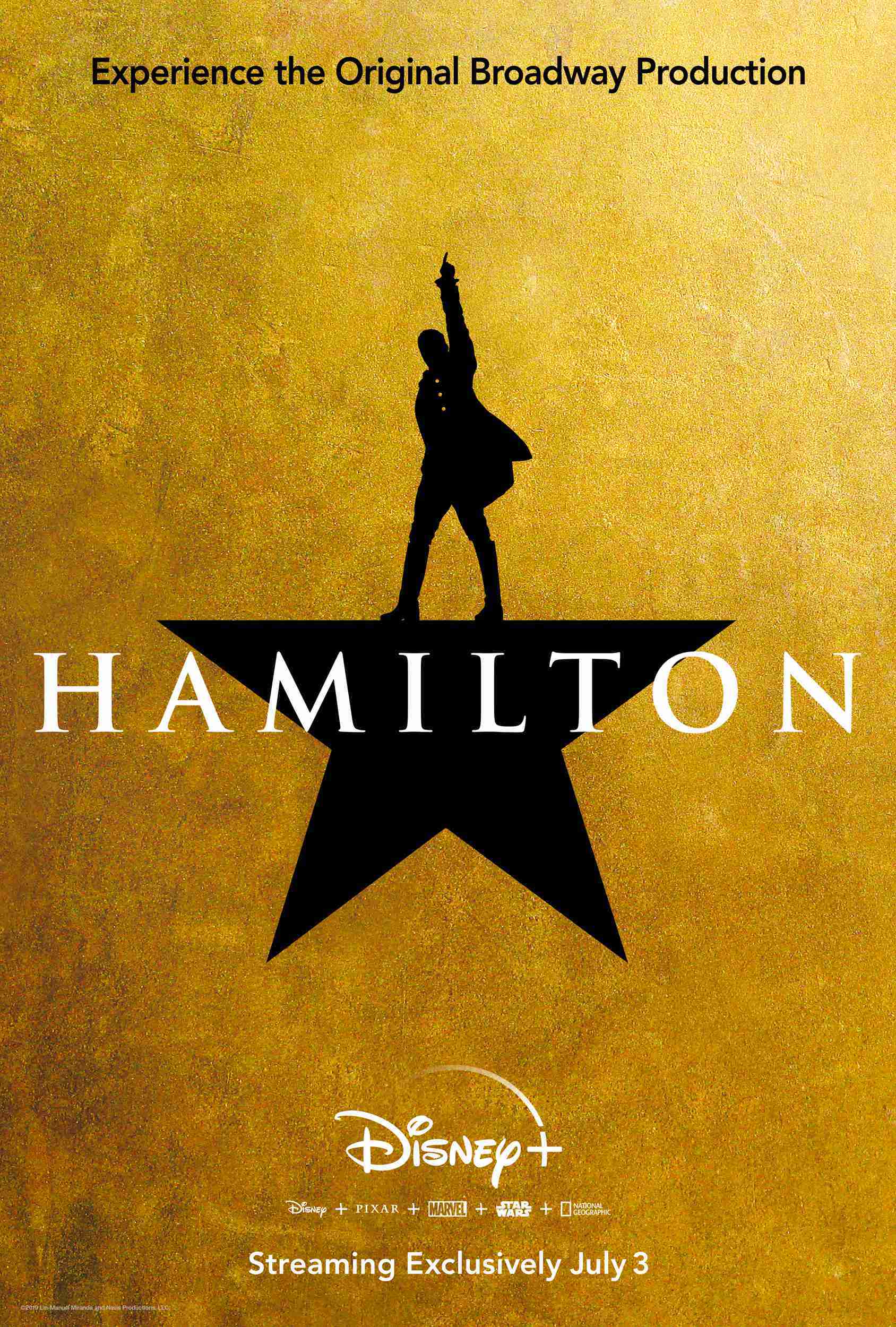