The first 2K title to be shown on next-gen hardware, NBA 2K21 is being built from the ground-up to fully utilise the incredible power, speed and technology of the PlayStation 5 and promises to be both the premier sports gaming experience and a standout visual showcase for the next generation of gaming.

For next-gen, NBA 2K21 will feature drastically improved load speeds, visual fidelity on an unmatched level, and an unrivalled breadth of content for basketball fans and players.

Fans can expect new game features, game modes, brand partnerships, social events, in-game experiences and a brand new soundtrack that will break records for the largest in-game collection of music ever in any video game.

These updates and more will set the bar for sports simulation games when the game debuts this autumn. 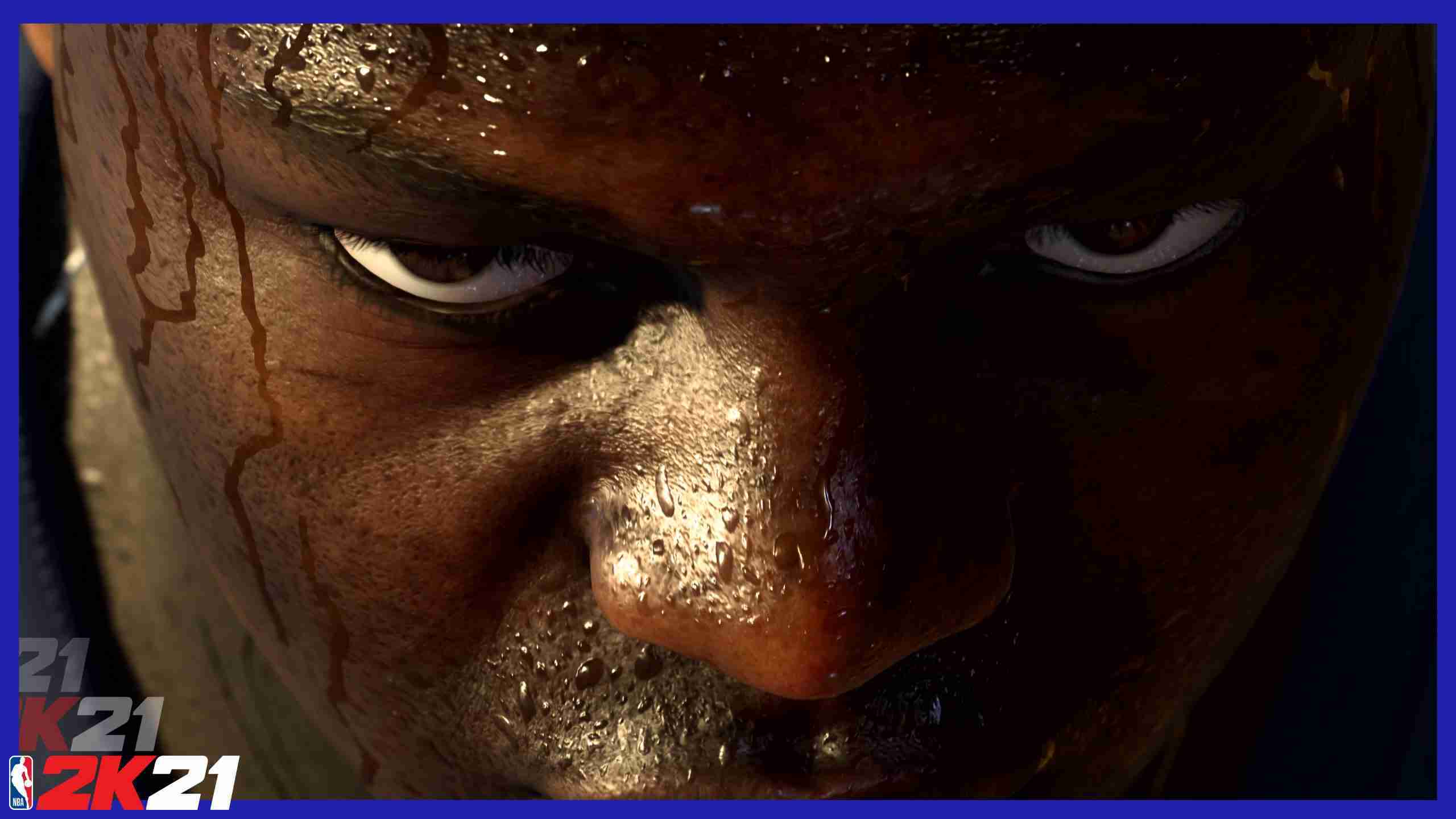