Second Sight Films will release Nicolas Roeg‘s seminal classic, Walkabout, one of the most important films of the Australian New Wave, in a Limited Edition Blu-ray box set on 27 July 2020.

The anticipated release will feature a host of brand-new special features, including a new audio commentary with child star, Luc Roeg, now an established producer on projects like We Need to Talk about Kevin, and writer and film critic David Thomson.

Also included are new interviews with Luc Roeg, Jenny Agutter and producer Si Litvinoff (A Clockwork Orange, The Man Who Fell to Earth). 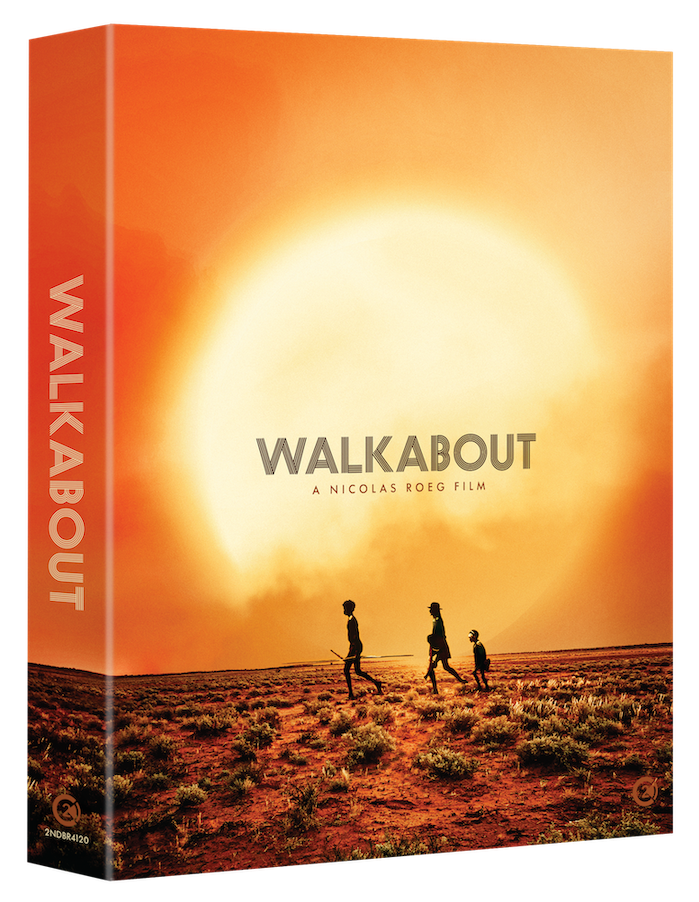 Following the suicide of their father, Mary (Jenny Agutter) and her younger brother Peter (Luc Roeg) are left stranded in the blistering heat of the vast Australian outback.

Facing exhaustion and starvation, their salvation comes when they cross paths with an Aboriginal boy (David Gulpilil) on ‘walkabout’, a ritual in which he must leave his home and learn to survive off the land.

He teaches them how to survive in the wilderness, but a clash of cultures leads to terrible and tragic consequences… 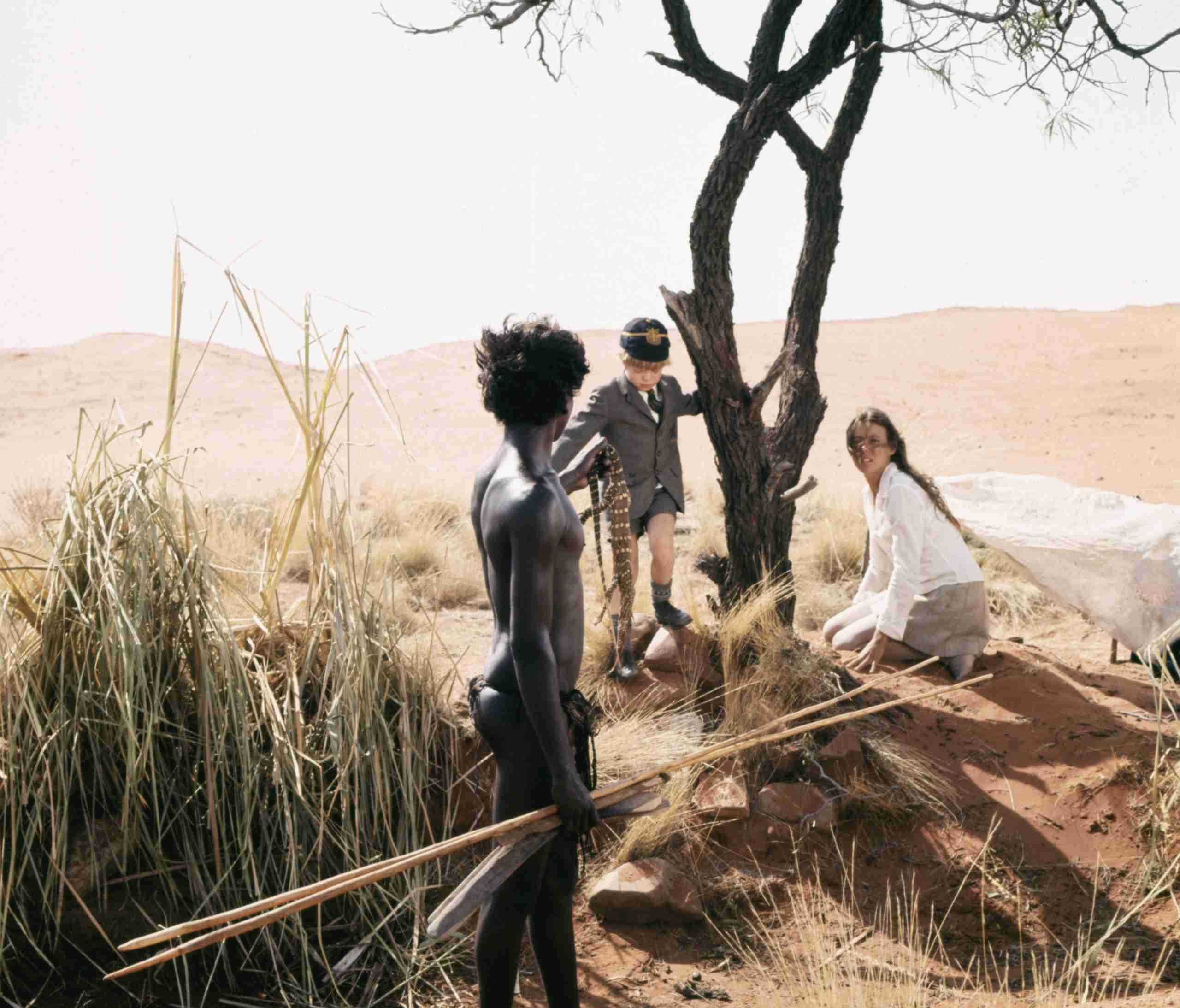 The Special Features will also include an exciting new interview with renowned director Danny Boyle (Trainspotting, 28 Days Later), recounting his love of Nicolas Roeg and his films, while the late Roeg himself speaks in an archive introduction, and a 2011 BFI Q&A alongside his son and Agutter.

The set features new artwork designed by Michael Boland and will include the source novel by James Vance Marshall, a soft cover first draft script book and a soft cover book with new essays by Sophie Monks Kaufman, Simon Abrams and Daniel Bird.