2K has announced that PGA TOUR 2K21, the officially licensed golf simulation video game, will be released worldwide on Friday 21 August 2020 for the PlayStation®4 system, the Xbox One family of devices, including the Xbox One X and Windows PC via Steam, Nintendo Switch™ system, and Stadia.

Developed by HB Studios, the studio behind The Golf Club 2019 Featuring PGA TOUR, PGA TOUR 2K21 marks the evolution of The Golf Club franchise and will include 15 licensed PGA TOUR courses, each of which was scanned using cutting-edge technology to bring the fairways, greens, bunkers, trees, lakes and ponds to life.

Players can also trick out their own greens and fairways with thousands of custom options in the Course Designer.

Thomas will be joined by 11 additional PGA TOUR pros, each of whom will present a challenge to players in PGA TOUR Career Mode as they compete to become a FedExCup Champion.

Capping off the simulation experience, PGA TOUR 2K21 will feature a broadcast-style presentation with state-of-the-art graphics, dynamic cutscenes and a seamless replay system, all anchored by the play-by-play commentary of renowned broadcaster Luke Elvy and analyst Rich Beem.

PGA TOUR 2K21 is designed for players of all skill levels. Rookies can take advantage of real-time tutorials, tips and shot suggestions, while veterans can master their games with Pro Vision, Distance Control, Putt Preview and other innovations.

Social gaming is at the core of the experience, as players can hit the links with friends in local and online matches, including Alt-Shot, Stroke Play, Skins and 4-Player Scramble.

In addition, Online Societies will encourage players to invite their squad to hit the clubhouse and run full seasons and tournaments with unique entry rules and requirements, as well as handicap and event settings. 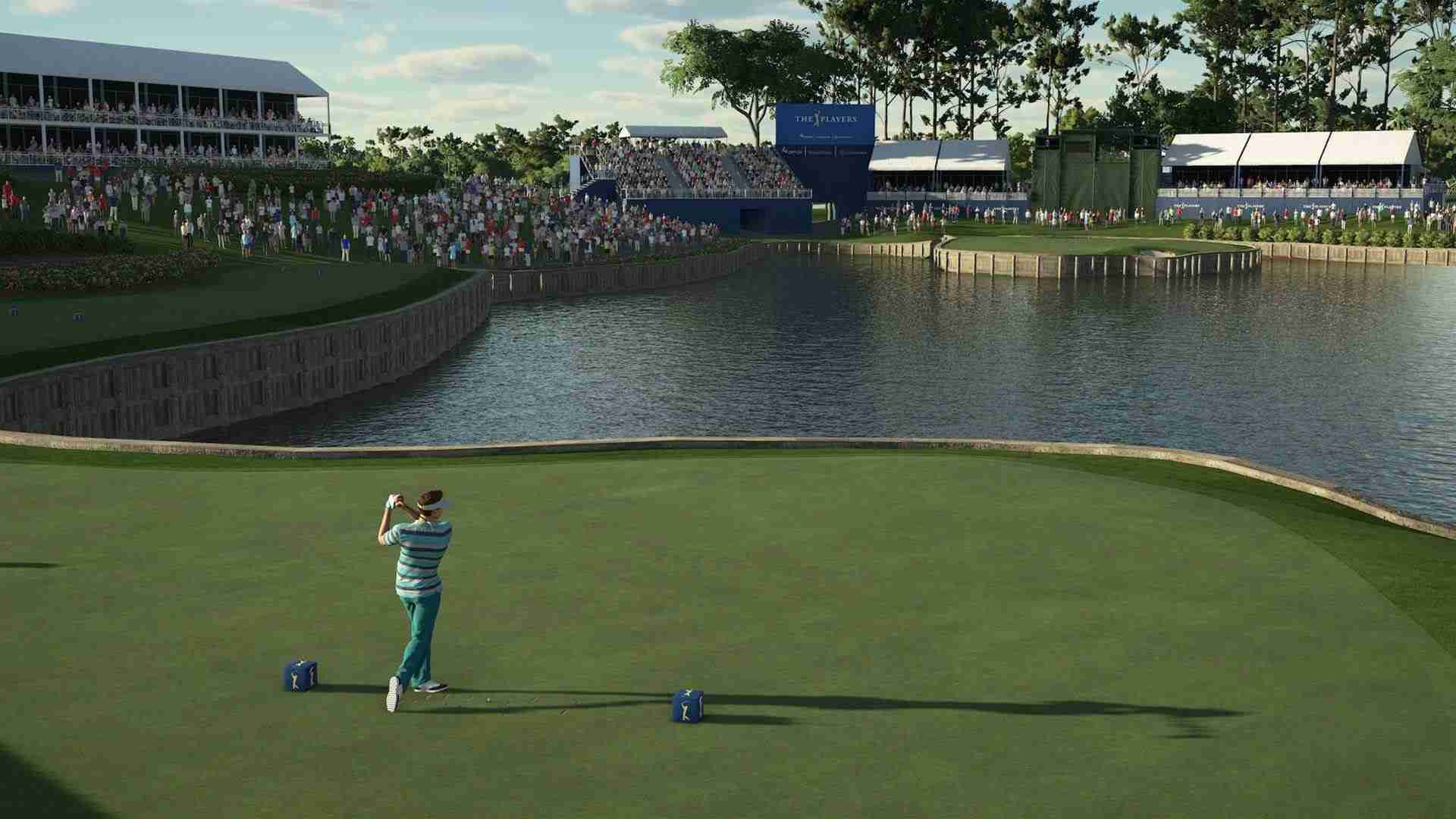 Players who purchase the PGA TOUR 2K21 Digital Deluxe Edition will receive the 2K/adidas CODECHAOS MyPLAYER Pack, as well as the “Golden Touch” pack featuring a gold putter and driver, and a 2300 VC pack, which can be used to unlock in-game cosmetic items. Cosmetic items can also be unlocked by achieving in-game objectives. No additional purchase necessary.