Eureka Entertainment have announced their latest collection, Three Edgar Allan Poe Adaptations Starring Bela Lugosi, which will be available in a 2-Disc Limited Edition Blu-ray set (2000 copies only) as part of The Masters of Cinema Series from 20 July 2020.

Three Edgar Allan Poe Adaptations Starring Bela Lugosi includes the classic pre-code studio horrors, Murders in the Rue Morgue, The Black Cat, and The Raven, all available on Blu-ray for the very first time in the UK. 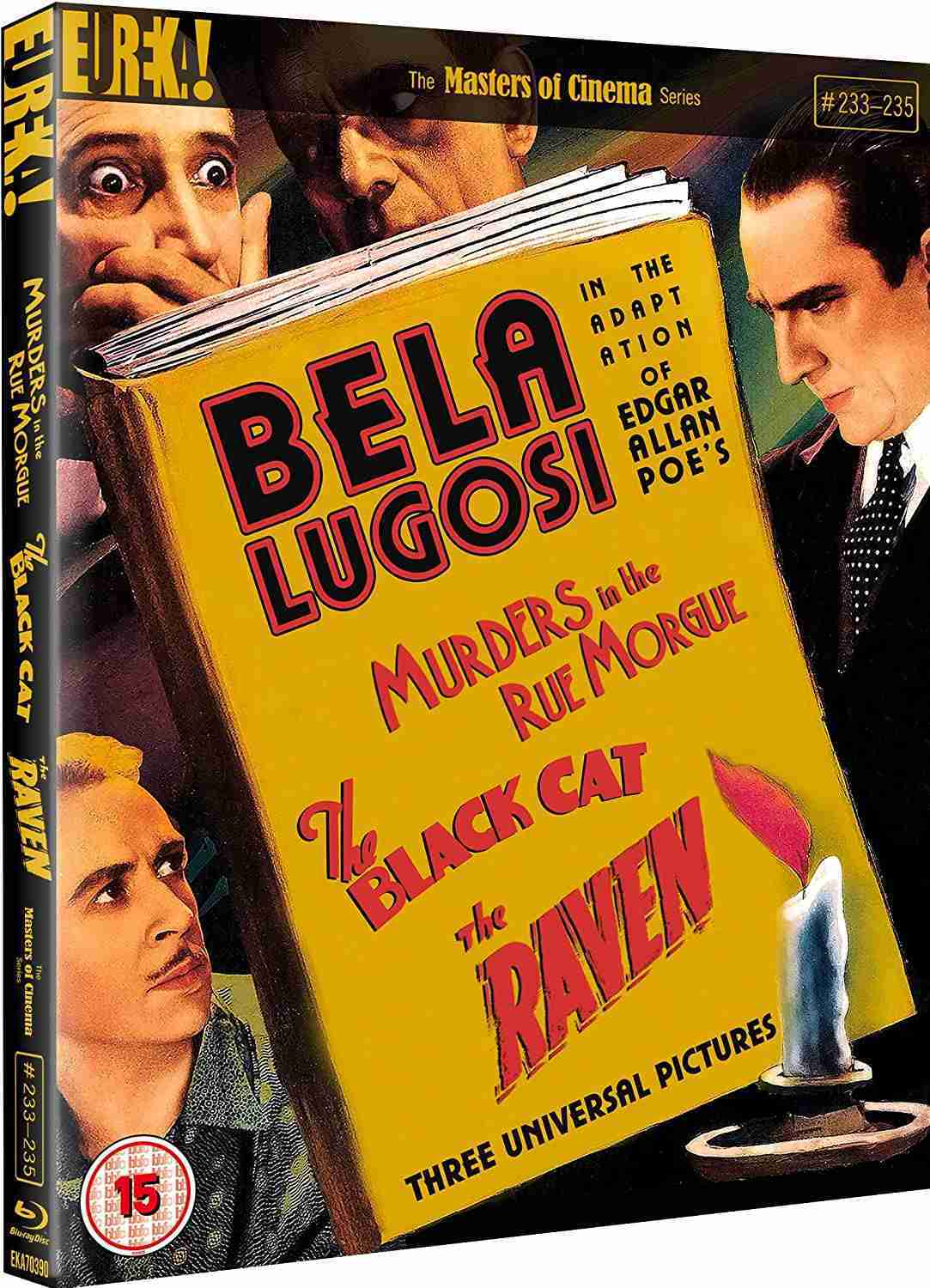 This trio of classic 1930s horror films, part of the legendary wave of horror films made by Universal Pictures in the 30s, all feature dynamic performances from Dracula‘s Bela Lugosi, with two of them also enlivened by the appearance of horror icon Boris Karloff. 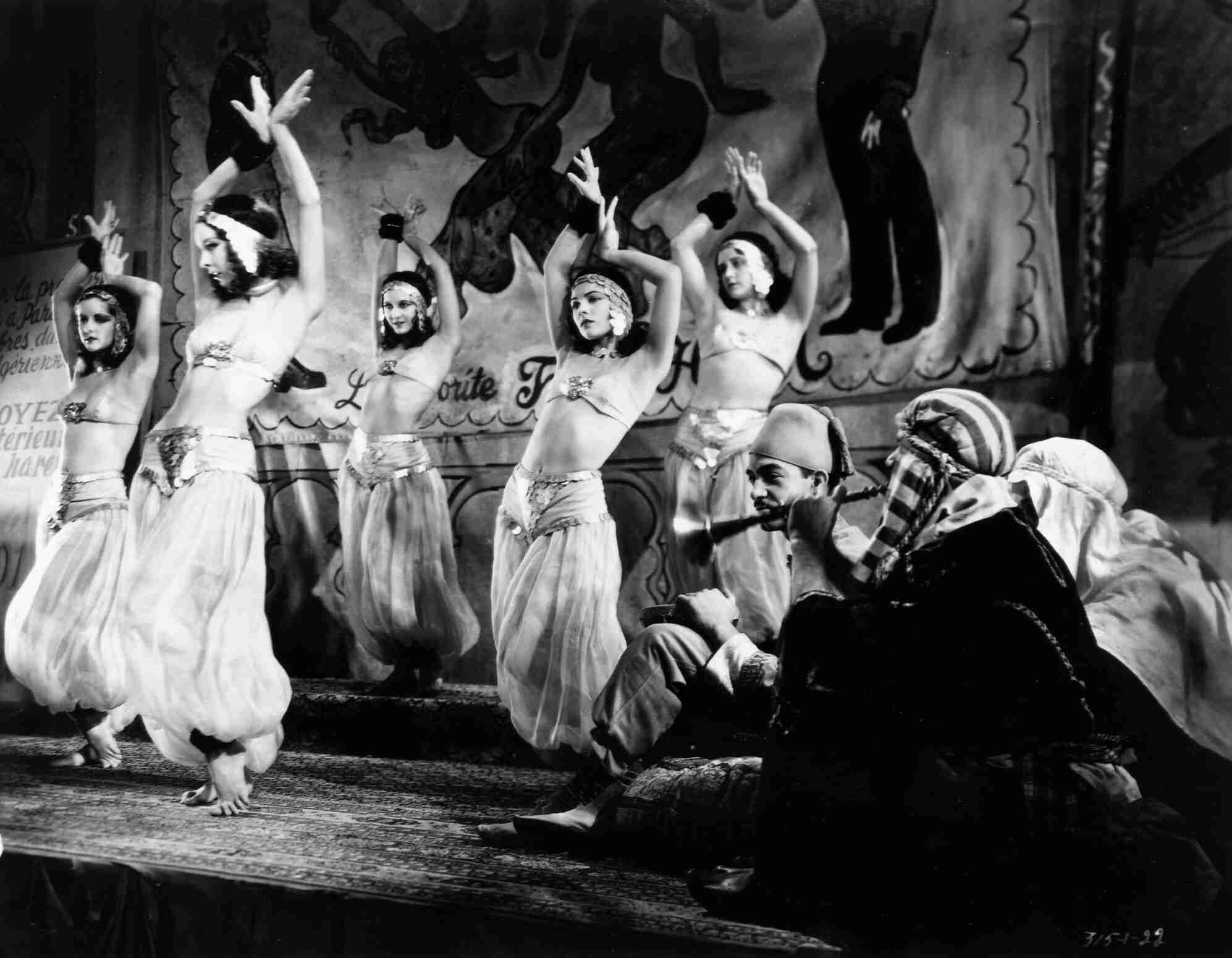 Director Robert Florey, who gave the Marx Brothers their cinema start with The Cocoanuts in 1929, worked with Metropolis cinematographer Karl Freund to give a German Expressionism look to Murders in the Rue Morgue (1932), with Lugosi as a mad scientist running a twisted carnival sideshow in 19th-century Paris, and murdering women to find a mate for his talking ape main attraction. 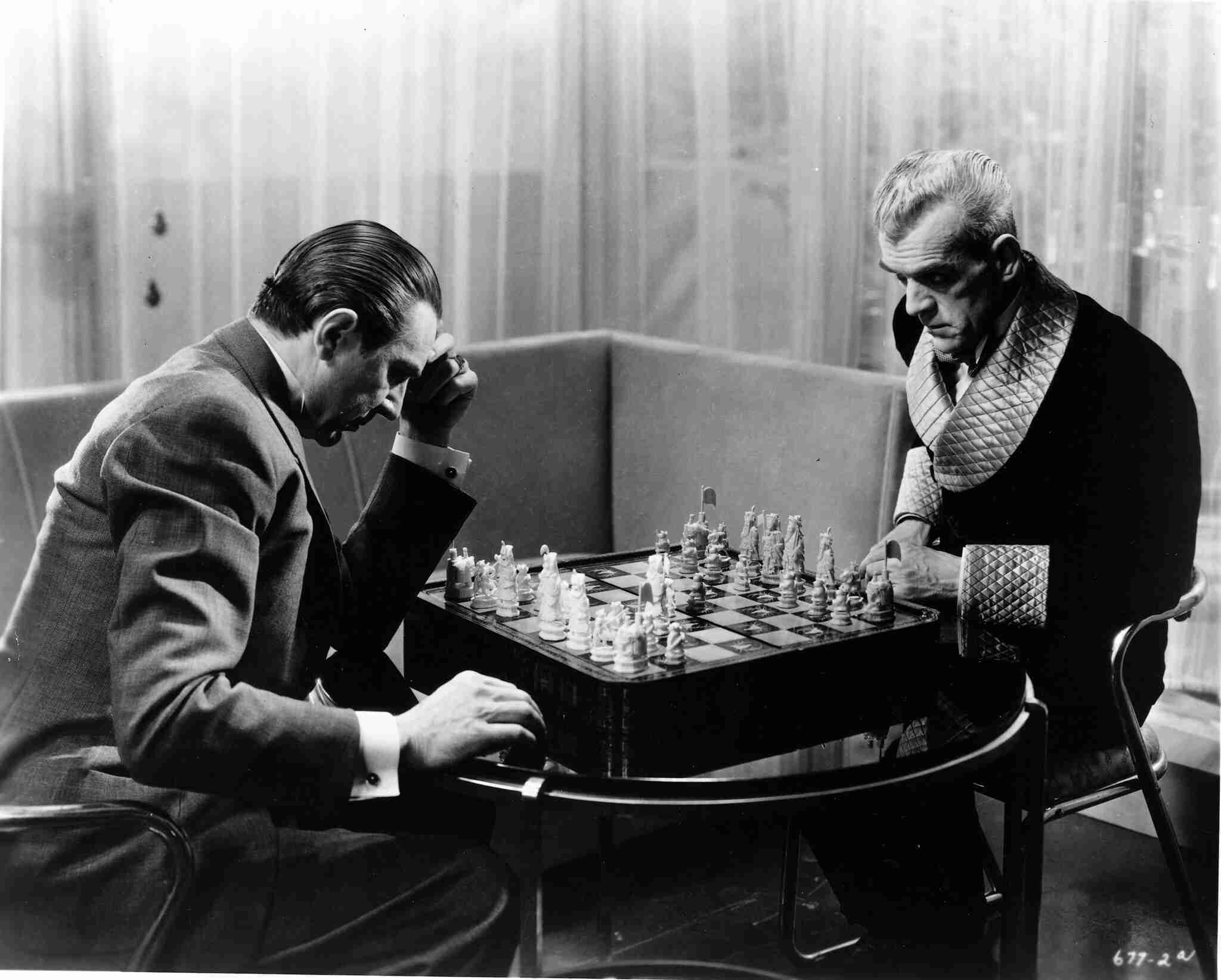 Lugosi and Karloff teamed up for the first time in The Black Cat, a nightmarish psychodrama that became Universal’s biggest hit of 1934, with Detour director Edgar G. Ulmer bringing a feverish flair to the tale of a satanic, necrophiliac architect (Karloff) locked in battle with an old friend (Lugosi) in search of his family. 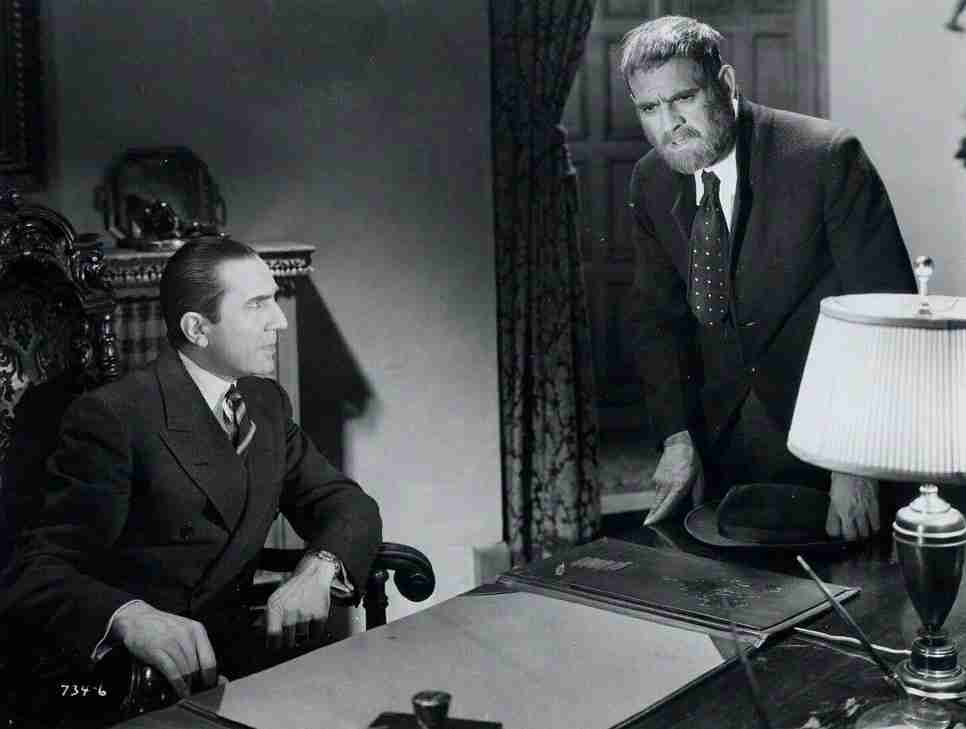 Prolific B-movie director Lew Landers made 1935’s The Raven so grotesque that all American horror films were banned in the UK for two years in its wake.

Specifically referencing Poe within its story, Lugosi is a plastic surgeon obsessed with the writer, who tortures fleeing murderer Karloff through monstrous medical means.