The shortlist for the Wolfson History Prize 2020, the most valuable non-fiction writing prize in the UK, has been announced today, recognising the best factual history writing from the past year.

The shortlist announcement comes as historical non-fiction sees a 14 per cent uplift in sales over the past five years, with World History experiencing phenomenal growth in the UK, with a 92 per cent increase in book sales since 2015, according to new data from Nielsen Book. 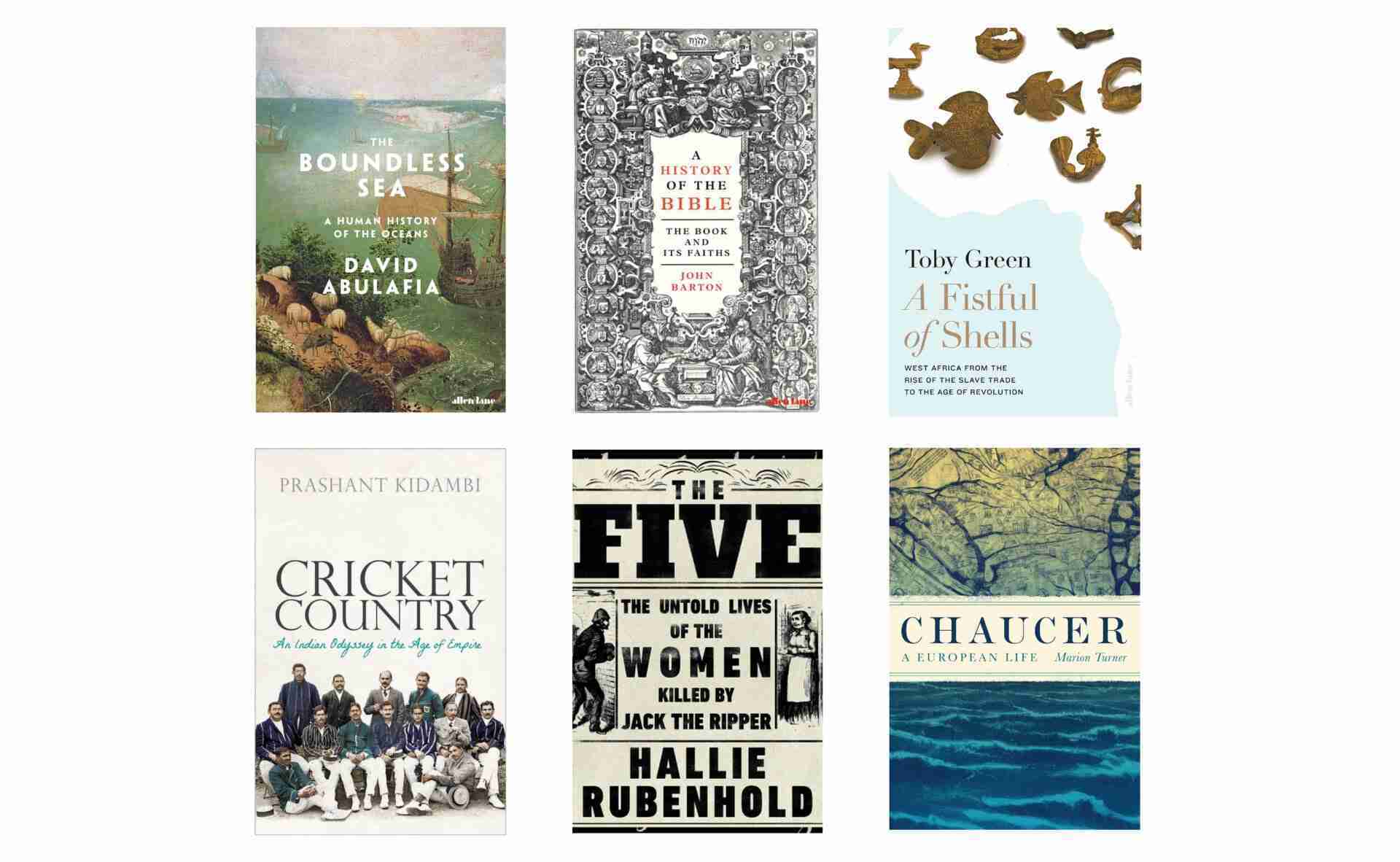 The books shortlisted for the Wolfson History Prize 2020 are:

– The Boundless Sea: A Human History of the Oceans (Allen Lane) by David Abulafia

– A History of the Bible: The Book and Its Faiths (Allen Lane) by John Barton

– A Fistful of Shells: West Africa from the Rise of the Slave Trade to the Age of Revolution (Allen Lane) by Toby Green

– Cricket Country: An Indian Odyssey in the Age of Empire (Oxford University Press) by Prashant Kidambi

– The Five: The Untold Lives of the Women Killed by Jack the Ripper (Doubleday) by Hallie Rubenhold 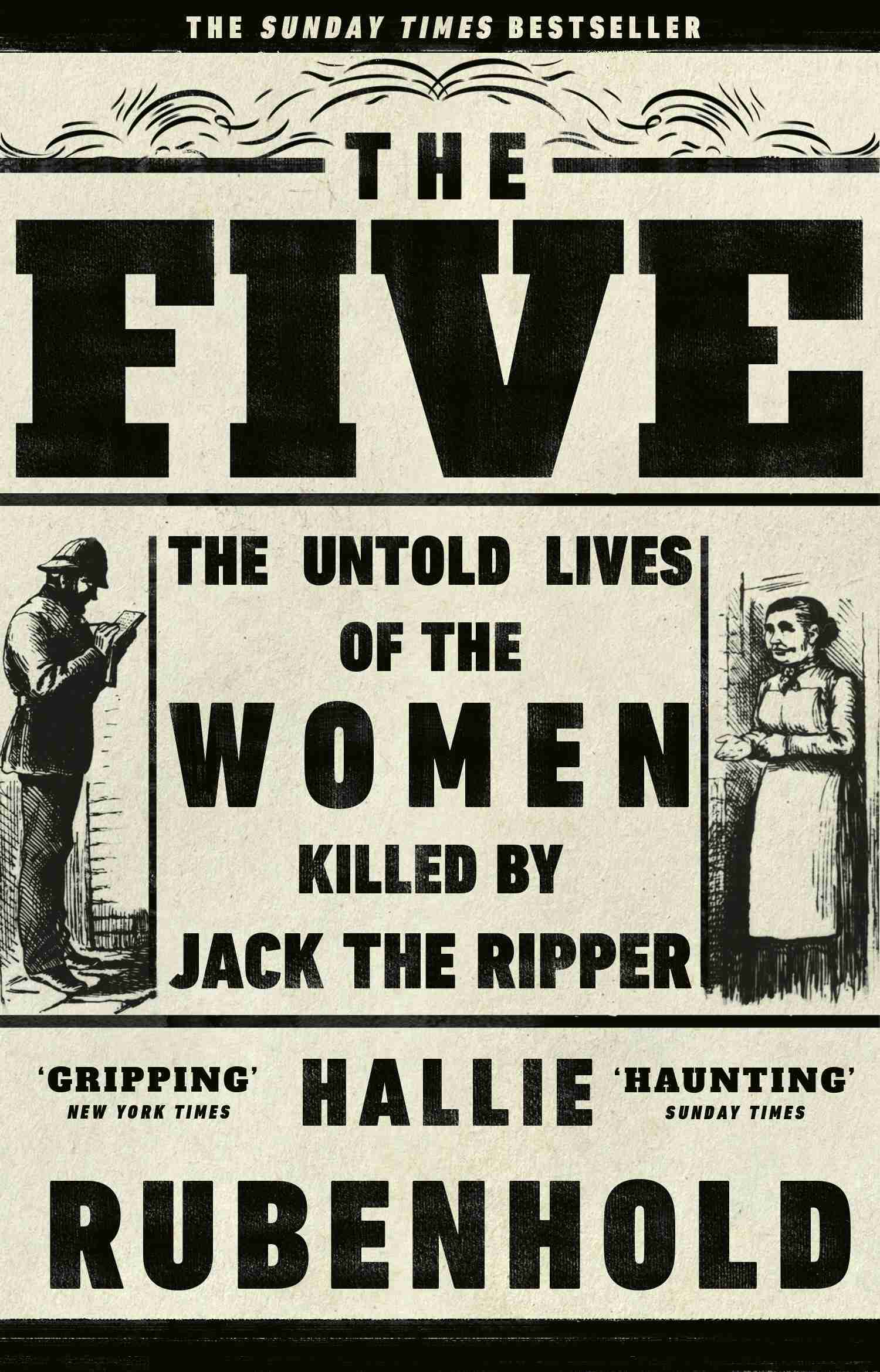 Chair of the judges and President of the British Academy, David Cannadine, said of the shortlist:

“This year’s shortlist has a decidedly global theme. The list is a demonstration of the range and quality of history writing in the UK today, both within and without academia.  These are books that engross, challenge and delight – and which draw the readers into worlds as diverse as Indian cricket, Victorian London and the kingdoms of West Africa. I am very grateful to my fellow judges for their time and wisdom, and it is with great enthusiasm that we announce the shortlist for 2020.” 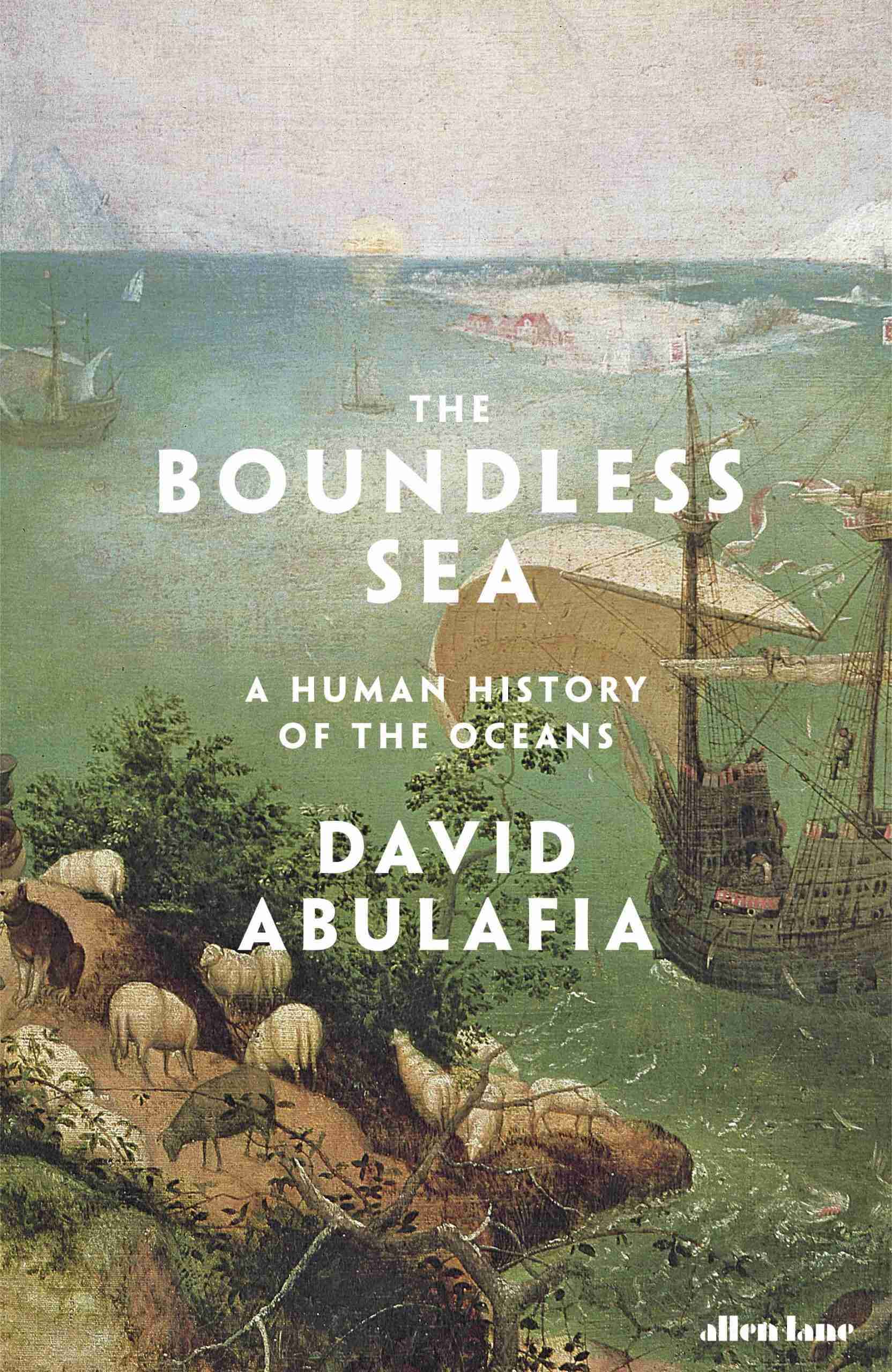 Several of the shortlisted titles examine long swathes of history, putting in focus not only the impact of events on society, but also how these histories are then remembered later on.

The Boundless Sea: A Human History of the Oceans by David Abulafia is an exploration of the relationship between mankind and the seas throughout history, tracing our interaction with the oceans from the Polynesians of the Pacific, one of the earliest seafaring societies, to now.

A Fistful of Shells: West Africa from the Rise of the Slave Trade to the Age of Revolution by Toby Green similarly looks at how history is reinterpreted by later generations, and how this can result in a collective ignorance of entire countries’ pasts. Exploring the history of pre-colonial West Africa, Green dismantles the Western notion that Africa had little history before European colonisation, and reveals the rich and complex history of the region over a thousand years. 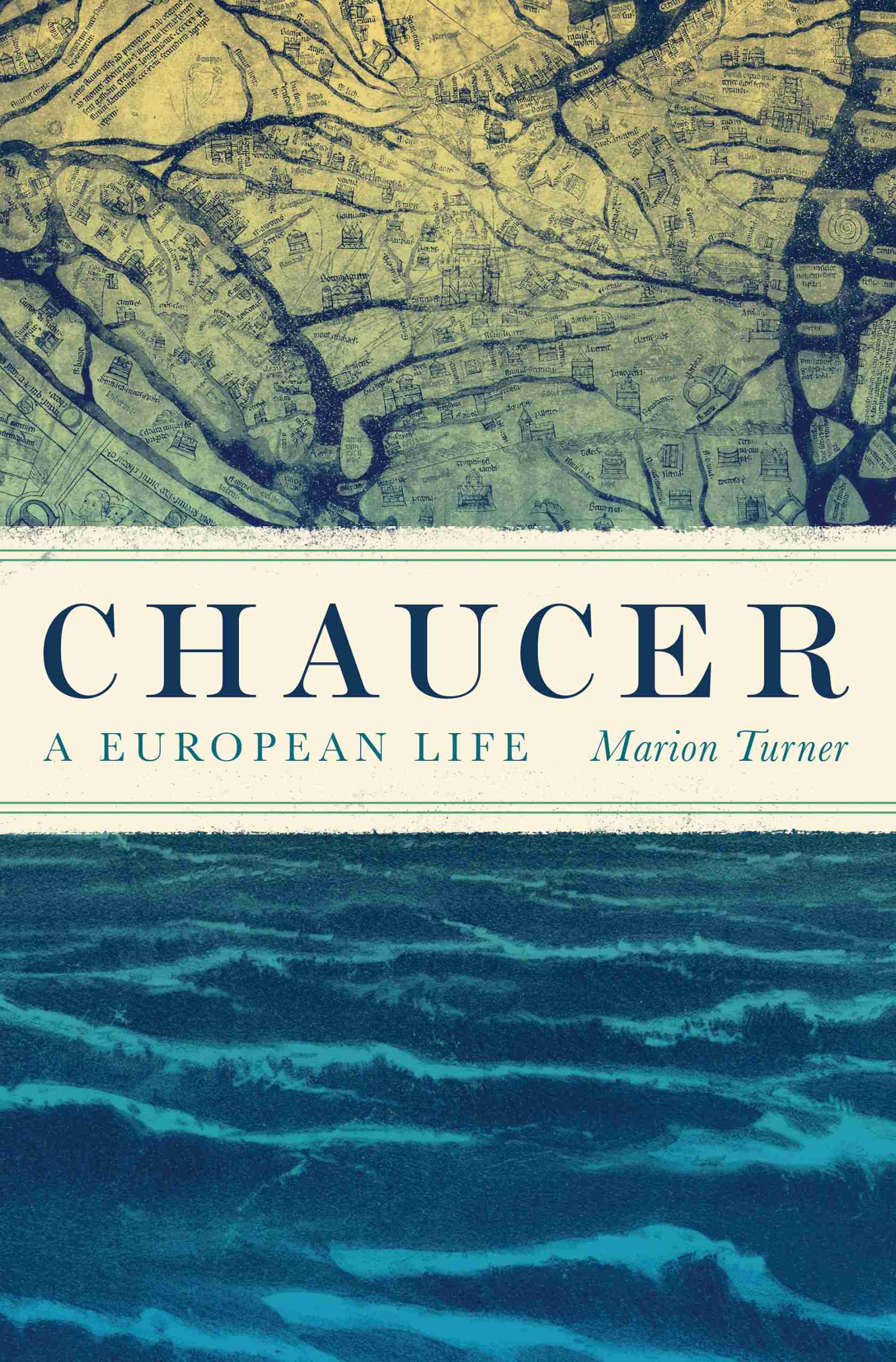 Meanwhile, more focused studies of the importance of individuals and specific historical periods which had a significant impact on history include: The Five: The Untold Lives of the Women Killed by Jack the Ripper by Hallie Rubenhold, a nuanced reframing of the narrative around the infamous Victorian serial killer that shifts the focus to the victims and their lives, providing an insight into the five women whose identities have been largely been obscured by our cultural obsession with the Ripper’s identity.

In Chaucer: A European Life, Marion Turner likewise queries how we traditionally view “well-known” historical figures and stories, shining a light on the distinctly European influences that shaped the life and work of The Canterbury Tales author. By following Chaucer’s adventures across Europe, Turner reveals how the “father of English literature” was in fact a cosmopolitan figure influenced heavily by the Continent, casting both his writing and his historical legacy into a new light, while showing that Chaucer’s life and writings have much to teach anyone with an interest in European cultural history.

Finally, Prashant Kidambi’s Cricket Country: An Indian Odyssey in the Age of Empire explores the first All India cricket tour of Great Britain and Ireland during the coronation summer of 1911. The work is a prism through which to explore colonial relations, the last days of the British Empire, and the beginning of Indian nationhood. 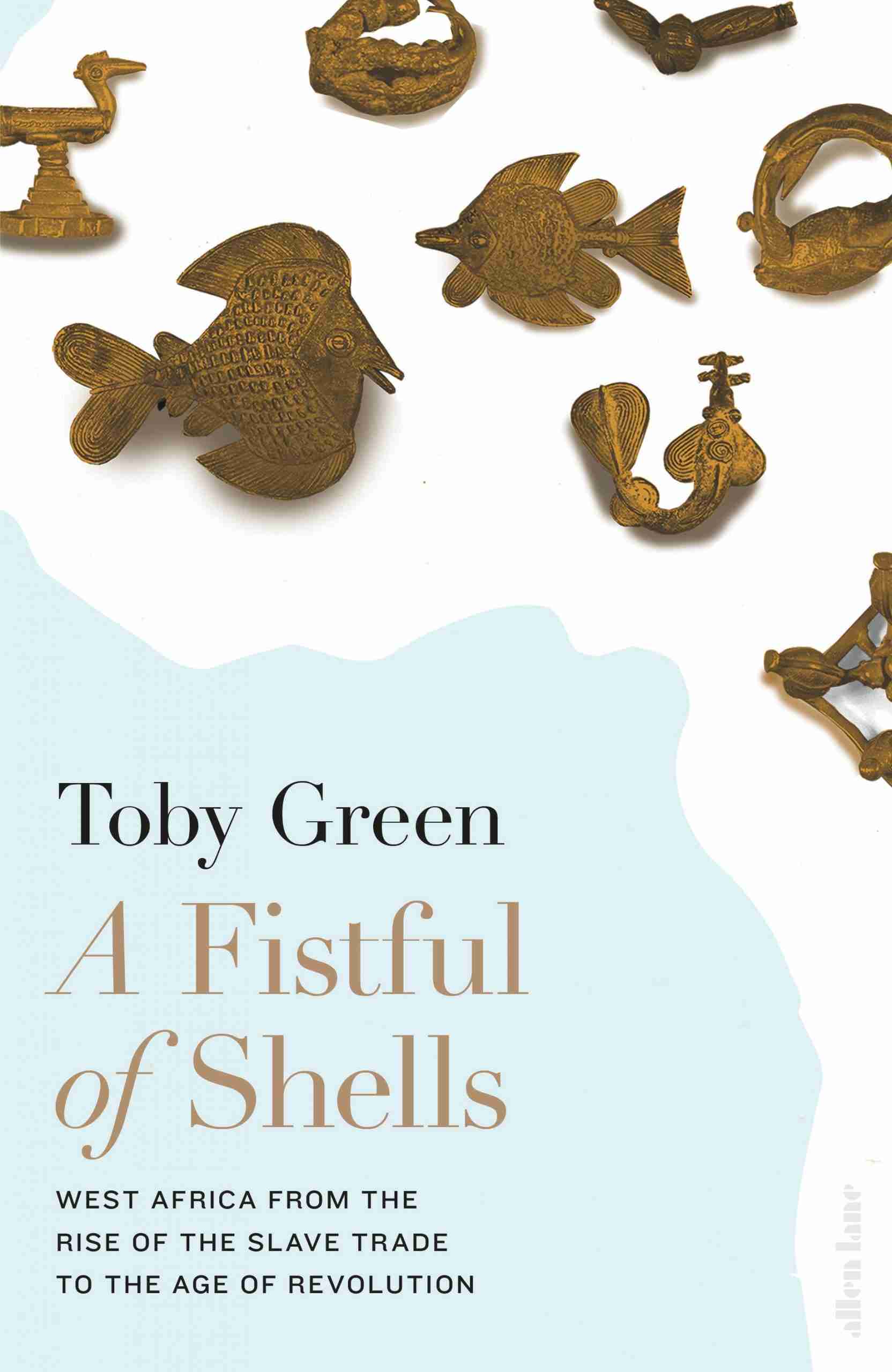 The Wolfson History Prize 2020 shortlisted authors will discuss their books and historical writing in a special edition of BBC Radio 3’s Free Thinking on a date to be announced.