Competition: Win ‘Star Wars: The Rise of Skywalker’ on Blu-ray!

STAR WARS: THE RISE OF SKYWALKER, Lucasfilm and director J.J. Abrams’ thrilling conclusion to the seminal Skywalker saga, will be released on Digital in HD and 4K Ultra HDTM on 13 April 2020, and on 4K Ultra HDTM, Blu-rayTM, 3D Blu-ray-rayTM and DVD on 20 April 2020 courtesy of Walt Disney Home Entertainment.

To celebrate the release, we have 2 x Blu-ray copies of the film to giveaway to our readers! 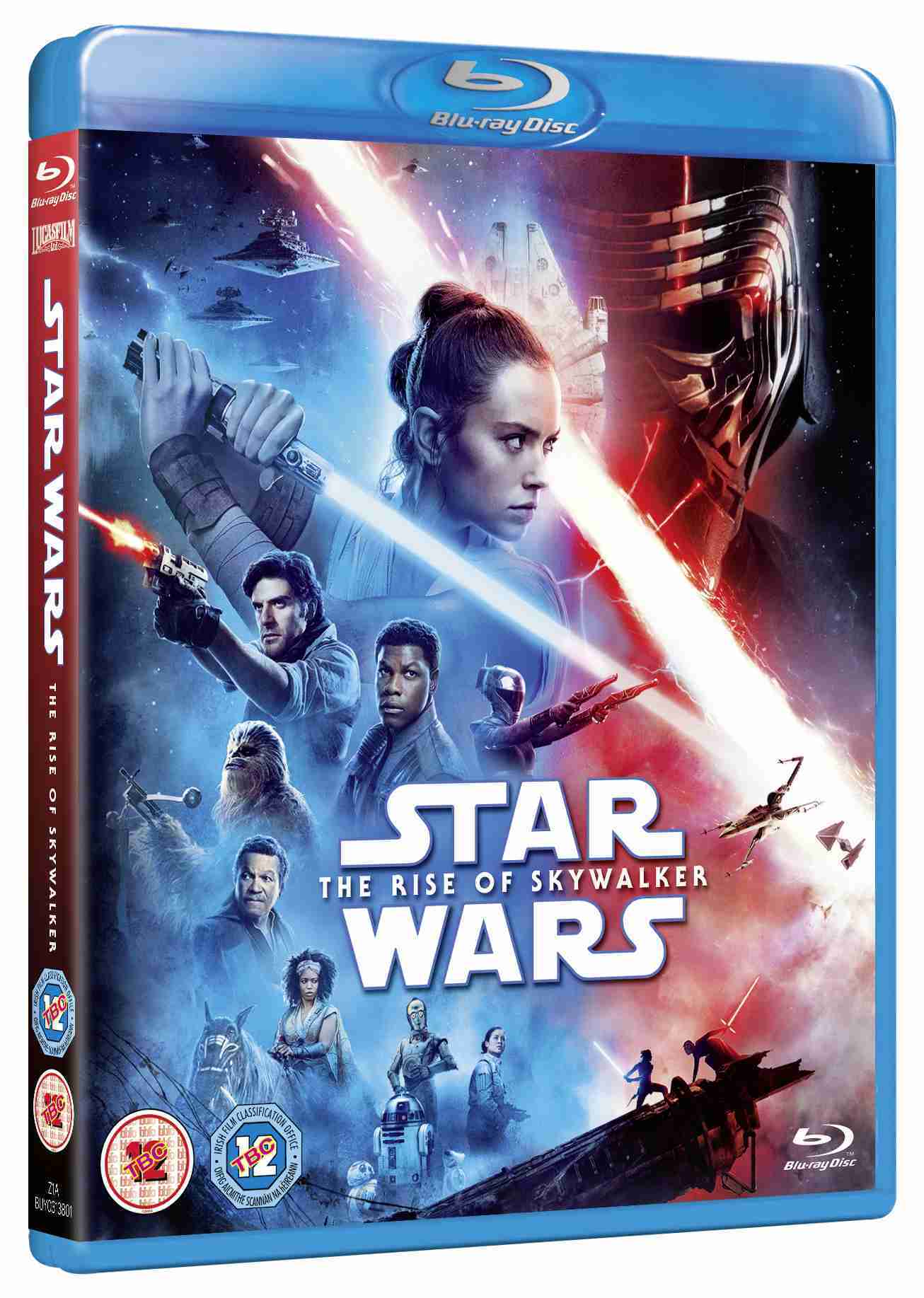 Bonus material includes a feature-length, making-of documentary, which goes behind the scenes with the cast and filmmakers from STAR WARS: THE RISE OF SKYWALKER and explores the legacy of the Skywalker saga.

Bonus features also dig into the film’s Pasaana desert scenes, including the thrilling landspeeder chase, and the ship in which Rey discovers family secrets as well as a new little droid named D-O. Plus, fans will hear from Warwick Davis, who reprises his role as Wicket the Ewok, as well as the creature effects team that created a record 584 creatures and droids for the film.

***** To enter, fill out the form with ‘Rey’ in the subject line, including your full name, email address and contact number. *****

Please Note: Due to some competition entry issues from forum click throughs, please ensure you refresh this page before completing the form.