The tour kicks off at the Nottingham Theatre Royal on 26 September 2020 and will tour the UK & Ireland until June 2021. 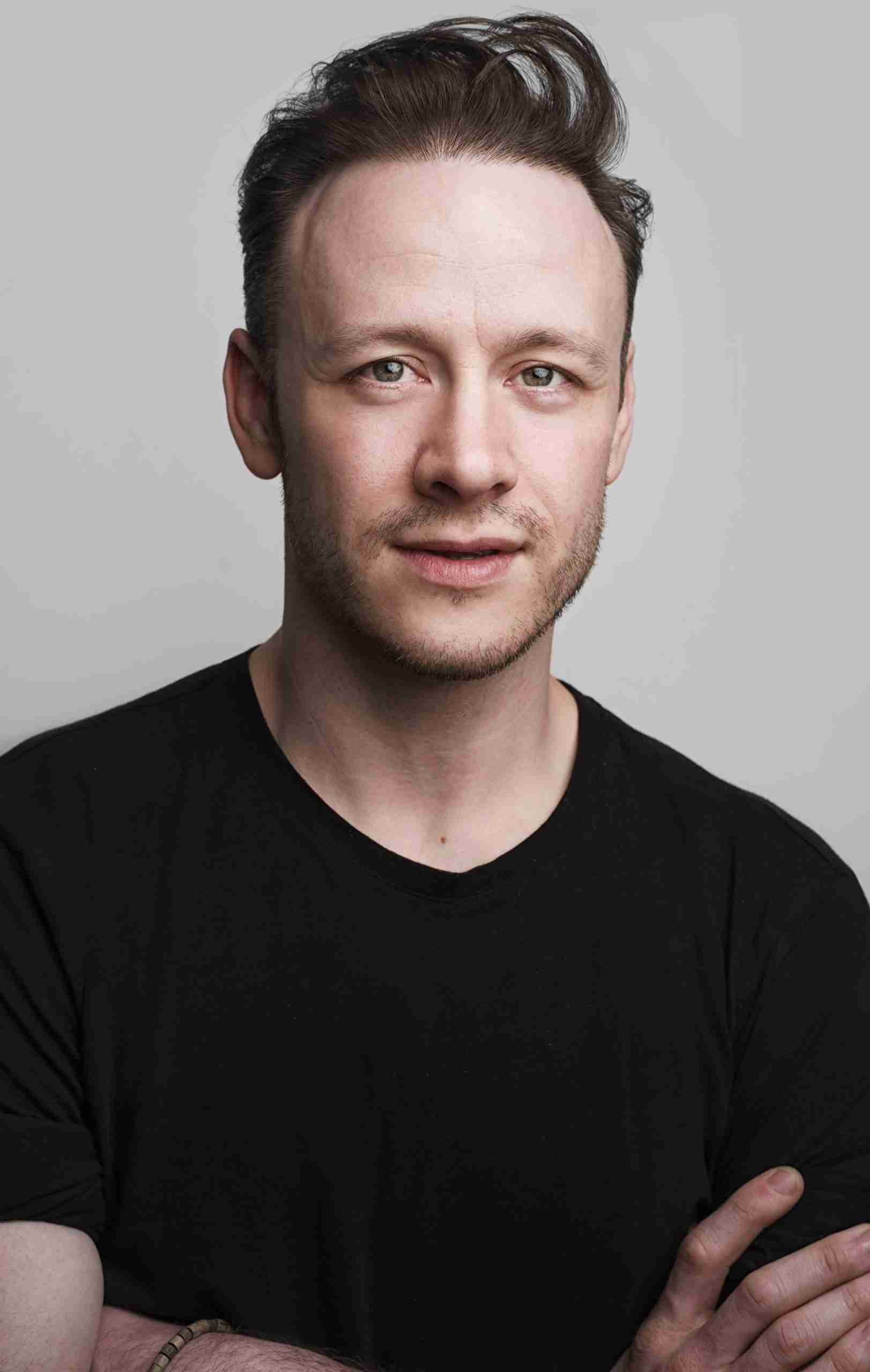 “I’m beyond excited to be finally fulfilling a lifelong ambition to play Scott Hastings in Strictly Ballroom The Musical. When I was 10 years old I first watched the movie that would become my favourite film of all time. This is my dream role. Plus I get to work with Craig Revel Horwood again! I really can’t wait to don the golden jacket and waltz all over the UK from September this year in what’s set to be an incredible show!” 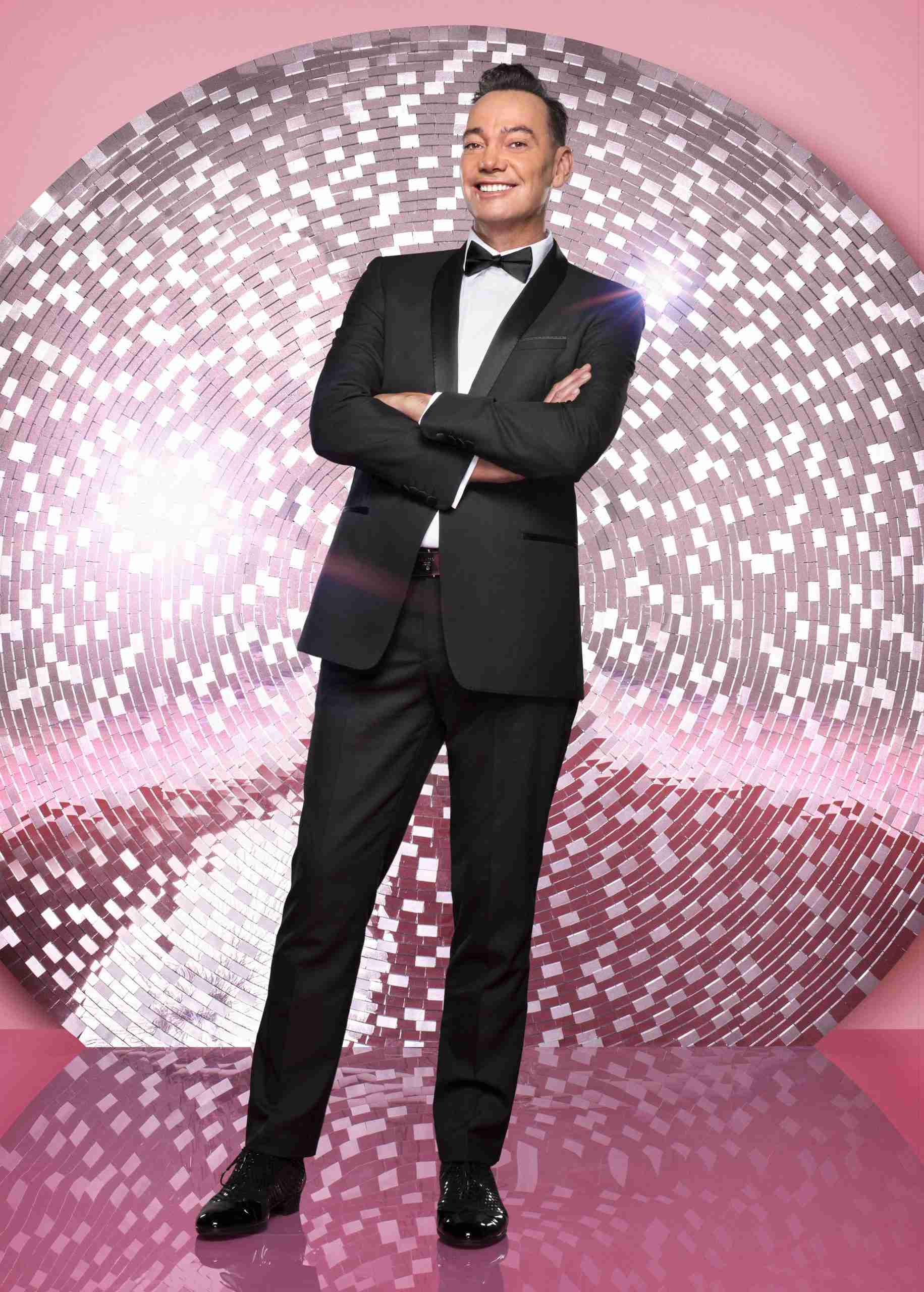 Strictly Ballroom The Musical tells the beguiling story of Scott Hastings, a talented, arrogant and rebellious young ballroom dancer. When Scott’s radical dance moves see him fall out of favour with the Australian Federation, he finds himself dancing with Fran, a beginner with no moves at all. Inspired by one another, this unlikely pair gather the courage to defy both convention and their families – and discover that, to be winners, the steps don’t need to be strictly ballroom. 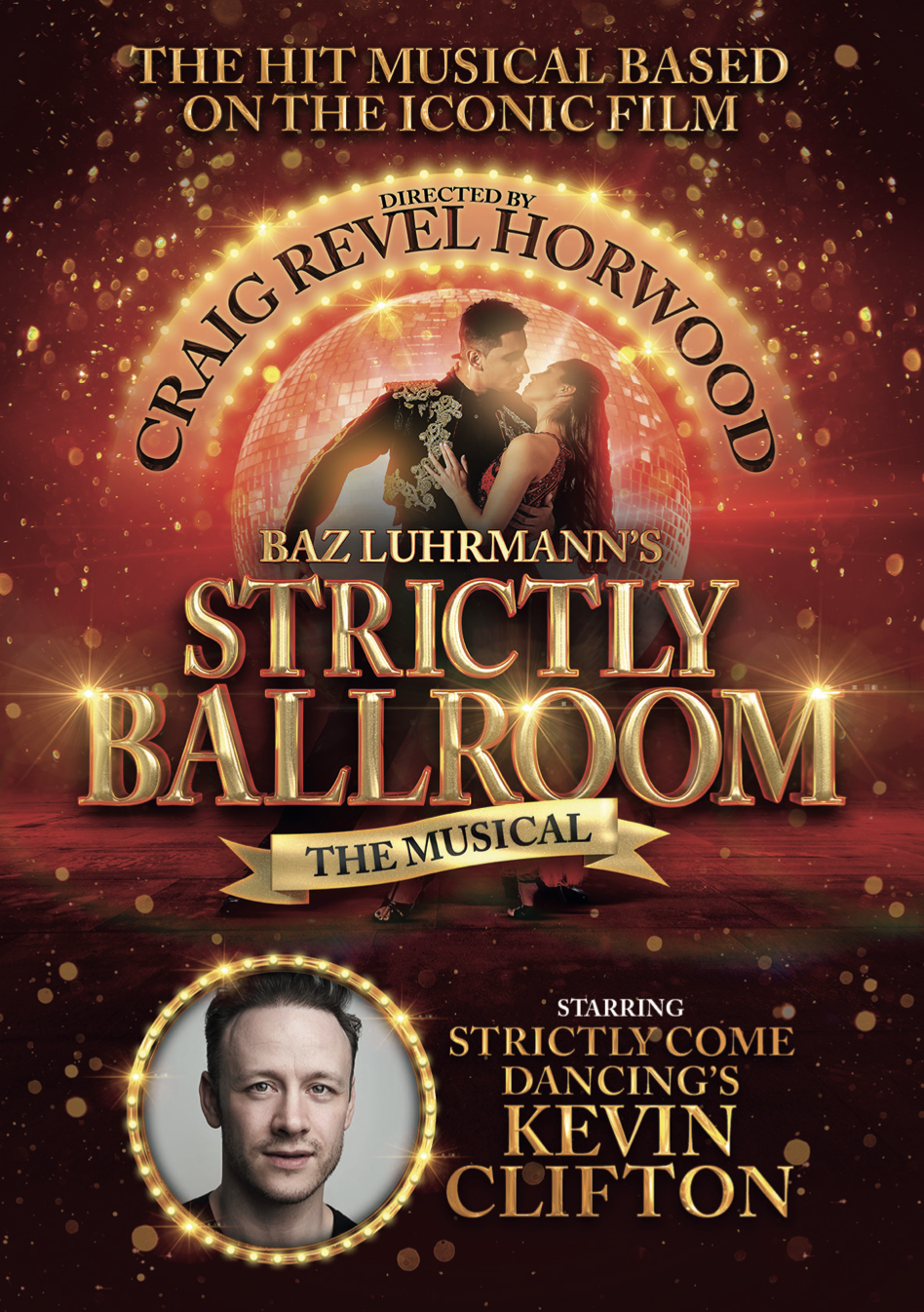 Featuring a show-stopping book by Baz Luhrmann & Craig Pearce, and bringing together a sublime cast of over 20 world class performers, Strictly Ballroom The Musical brings to life classic songs including Love is in the Air, Perhaps Perhaps Perhaps and Time After Time with dynamic and joyous verve.

This tour will also feature some new songs by internationally acclaimed artists including Sia, David Foster and Eddie Perfect.

The show’s scintillating singing, dazzling dancing and eye-popping costumes will combine together to bring audiences a story of heart, comedy and drama, and promises to be an unforgettable night under the glitter ball.