Return to the mysterious and sprawling world of Jumanji when the smash hit adventure JUMANJI: THE NEXT LEVEL comes to Digital from 4 April and 4K Ultra HDTM, Blu-rayTM and DVD from 13 April 2020 from Sony Pictures Home Entertainment. 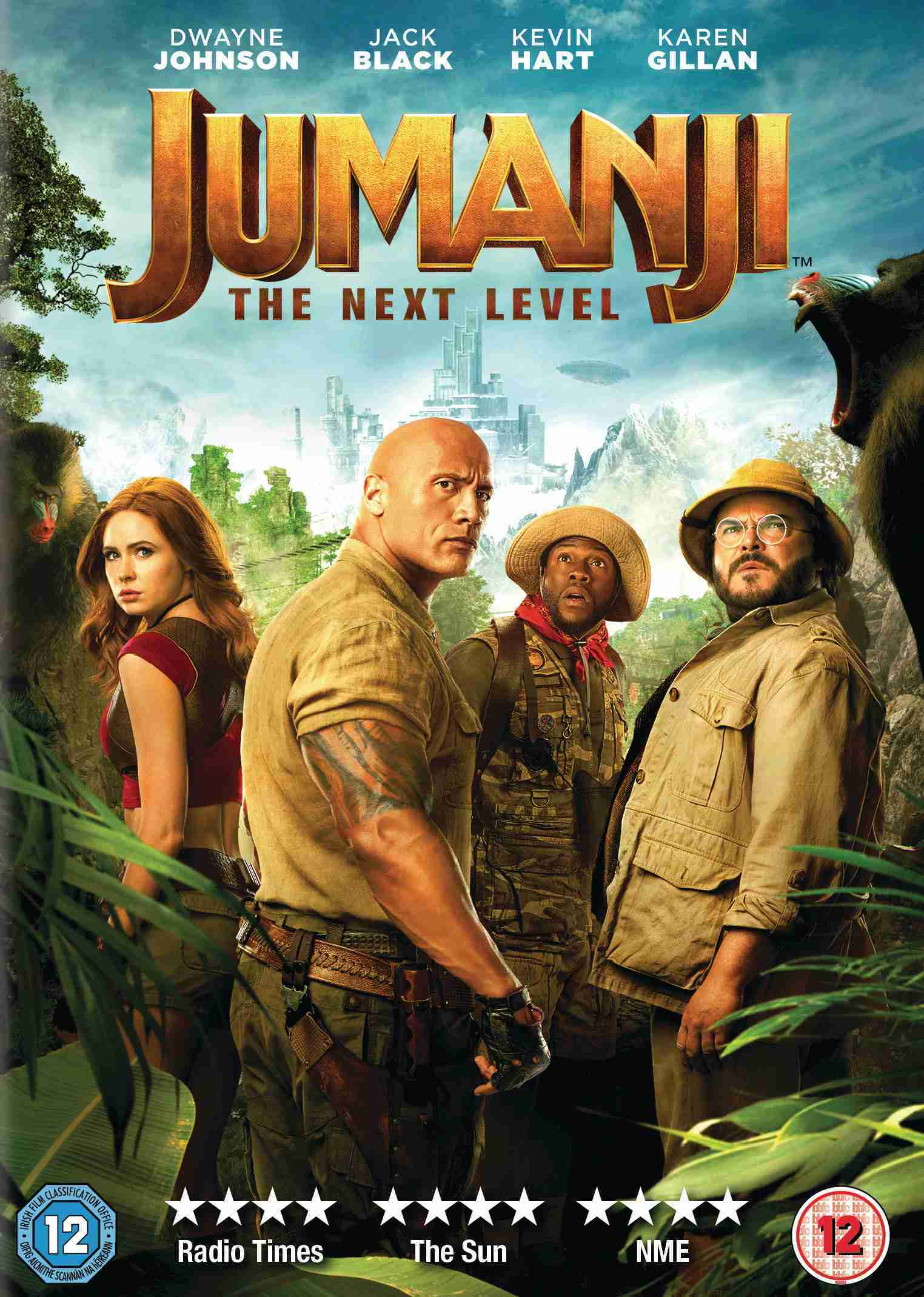 JUMANJI: THE NEXT LEVEL catches up with Spencer (Alex Wolff), Fridge (Ser’Darius Blain), Martha (Morgan Turner) and Bethany (Madison Iseman) three years after their first adventure in Jumanji’s mystical video game world. When Spencer goes missing inside the game ahead of the group’s planned reunion from college, his friends, along with his grandfather (Danny DeVito) and his grandfather’s friend (Danny Glover), once again inhabit the avatars of Dr. Bravestone (Dwayne Johnson), “Mouse” Finbar (Kevin Hart), Professor Sheldon Oberon (Jack Black) and Ruby Roundhouse (Karen Gillan) to rescue him. As they return to Jumanji, they discover that nothing is as they expect. With more action and surprises, the players will have to brave parts unknown and unexplored, from the arid deserts to the snowy mountains, in order to escape.