Walt Disney concept art & Tim Burton costumes to go on show in landmark ‘Alice in Wonderland’ exhibition at the V&A!

The V&A has announced that rarely seen concept art from Walt Disney’s iconic 1951 Alice in Wonderland film, as well as sketches and costumes from Tim Burton’s 2010 blockbuster adaptation, will go on show for the first time in the UK as part of the landmark new exhibition, Alice: Curiouser and Curiouser.

Exploring one of the most imaginative and inspirational stories ever told, the exhibition will bring together, for the first time, Johnny Depp’s Mad Hatter and Mia Wasikowska’s Alice costume with the Walt Disney artworks that reinvented Alice for a new generation. 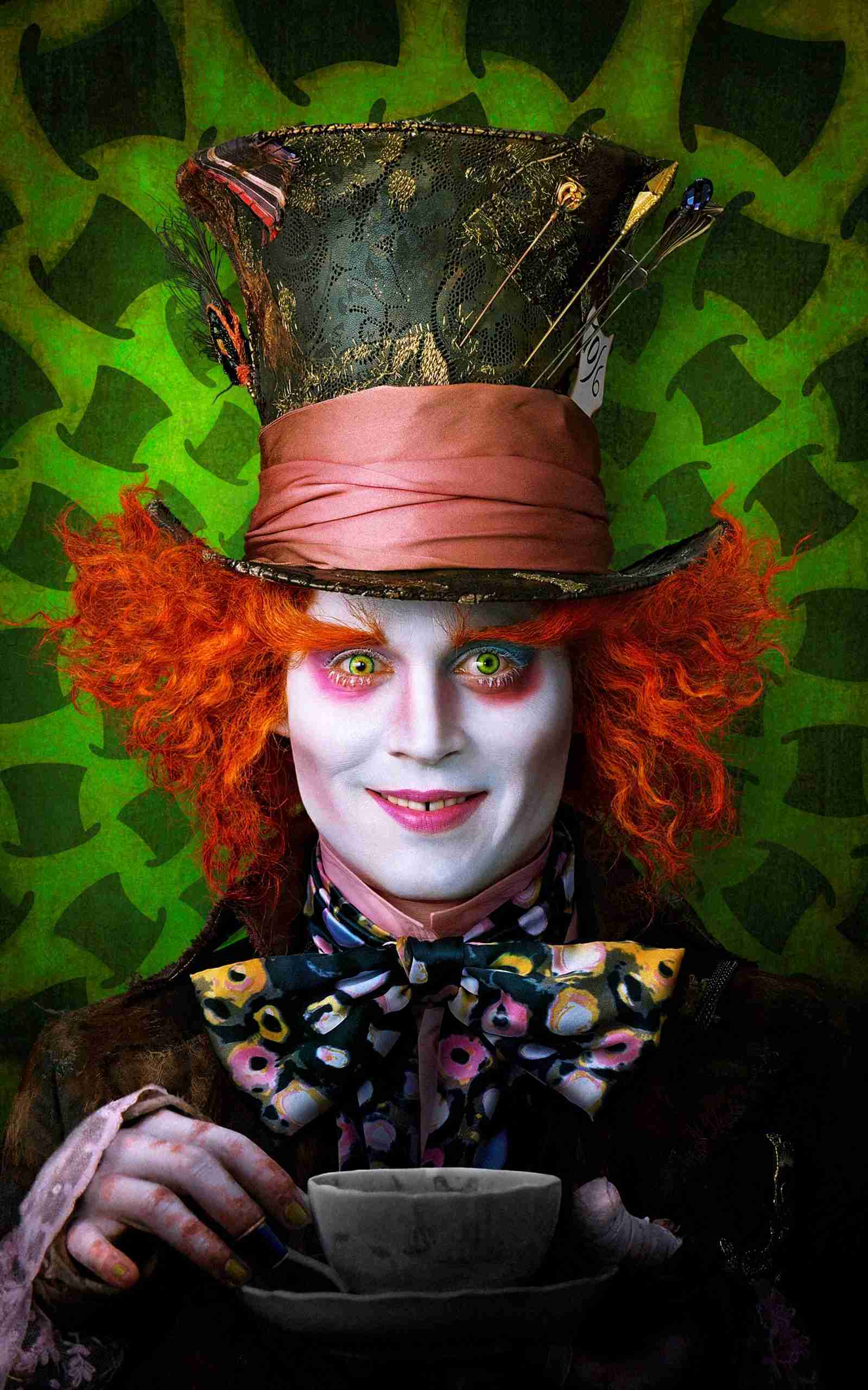 Walt Disney purchased the rights to the original Tenniel book illustrations in 1931, and initially considered ideas for developing a live-action version of Alice in Wonderland throughout the 1930s but was unable to realise his vision until 1951. For the first time, the exhibition will display together the visual development of Walt Disney’s vision for Alice across several decades, from notes from early meetings with Aldous Huxley, to David Hall’s vivid and unsettling concept drawings, to Mary Blair’s now-legendary designs for the 1951 animated feature. 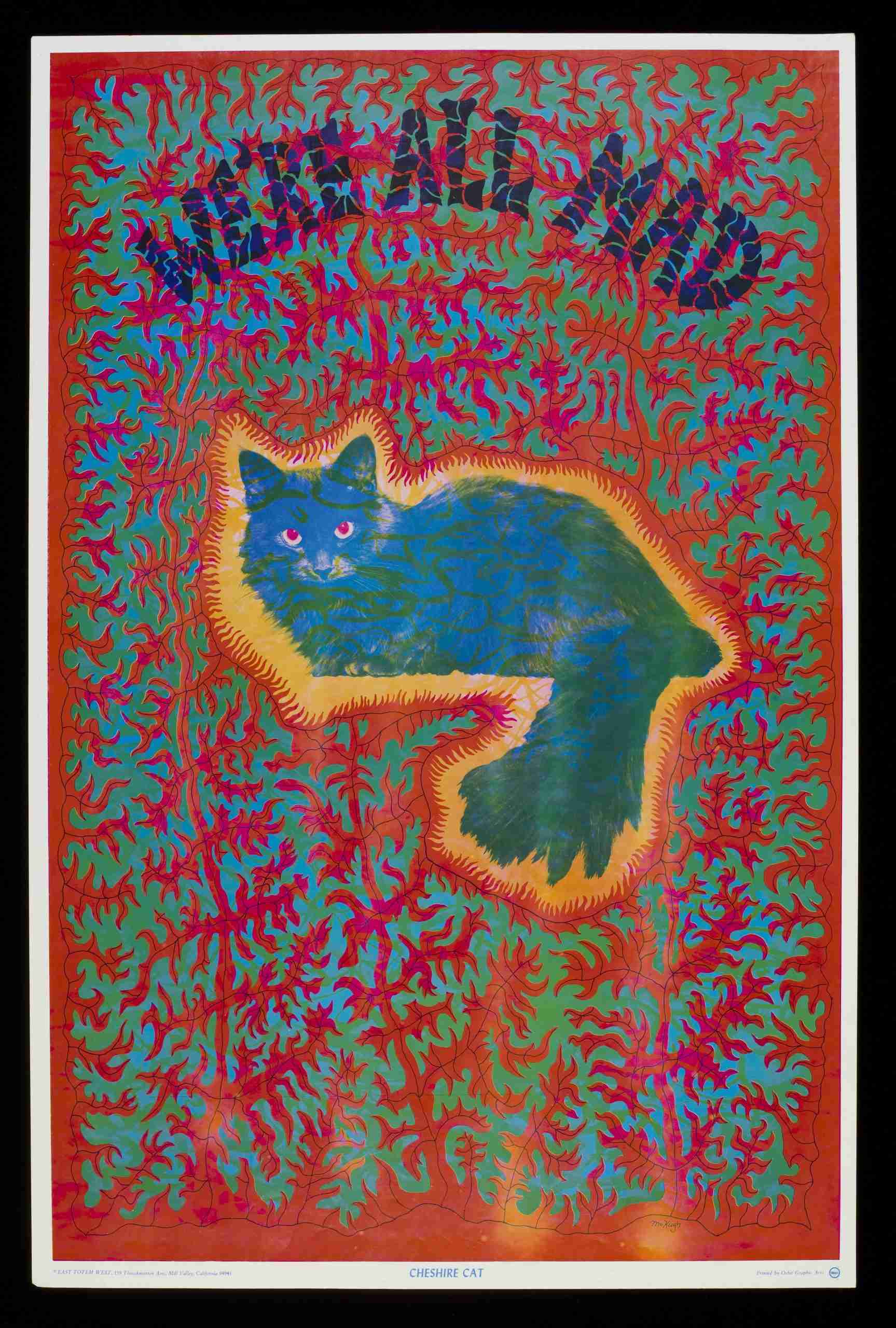 In 2010, Tim Burton brought his bold and offbeat directing style to Wonderland, offering a fresh and unique perspective on the story. It was a huge box office success and became the fifth highest-grossing film of all time during its theatrical run. Visitors will be invited to explore the creative partnership between Burton and his long-time collaborator and Oscar-winning costume designer, Colleen Atwood – examining their distinctive visual style and characters that honoured Tenniel’s illustrations whilst taking inspiration from a variety of eclectic sources. Burton was the first to fully integrate live action and CGI into an Alice film, working with Atwood to recreate her costumes for 3D. 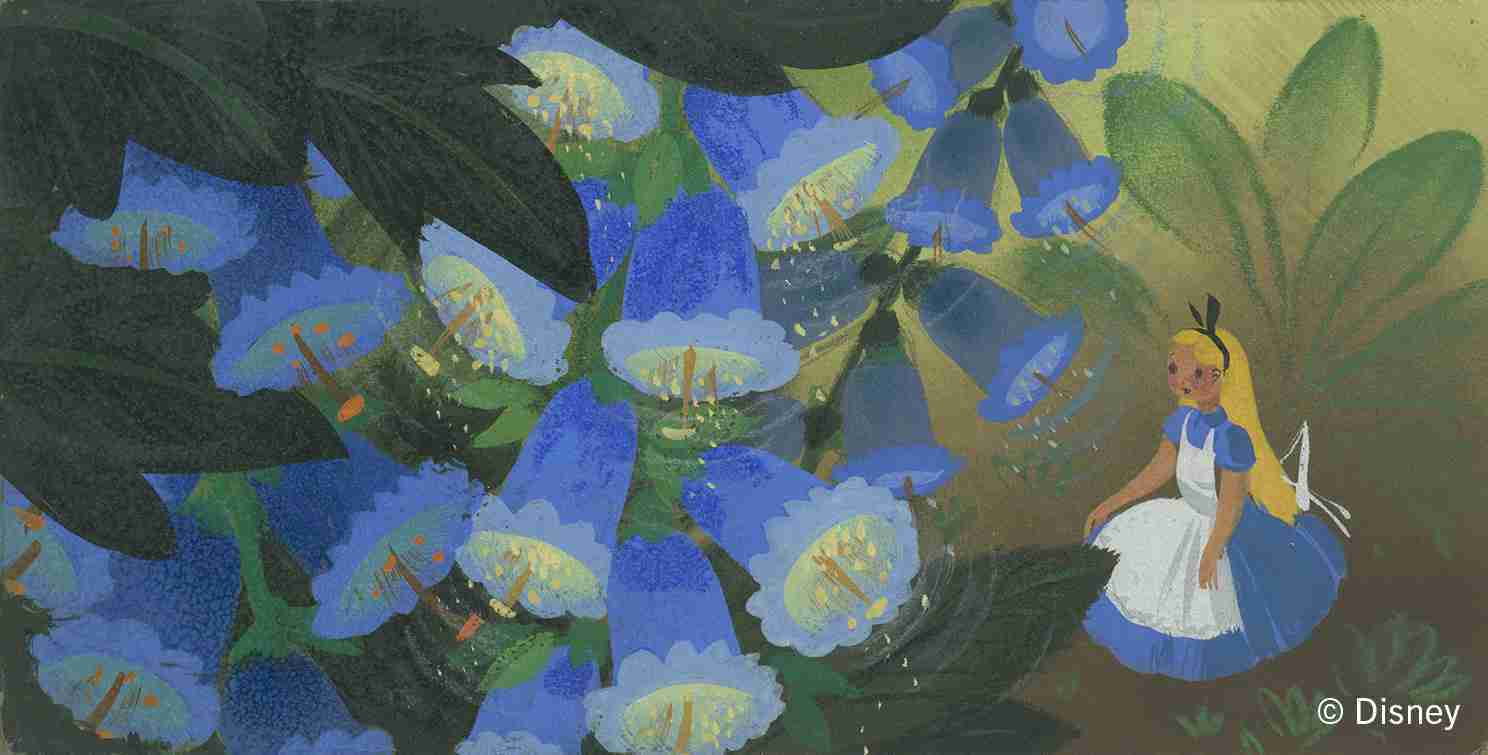 Revealing Christian Dior’s 1947 collection best known for its distinctive silhouettes as the inspiration for Mary Blair’s recreation of Alice, to Tim Burton and Colleen Atwood’s recreation of 1860s inspired-costumes in honour of the decade in which the story was first published, visitors will uncover lesser-known details behind iconic reinterpretations of this beloved tale.

Showcased alongside over 300 objects spanning film, performance, fashion, art, music and photography, Alice: Curiouser and Curiouser will explore the global impact of Alice and the books as inspiration for leading creatives – across all artistic disciplines – from Salvador Dalí and Little Simz to Iris Van Herpen. An immersive and mind-bending journey into Alice’s extraordinary and enchanting world will highlight Lewis Carroll’s original manuscript, illustrations by John Tenniel and Ralph Steadman, fashion from Viktor & Rolf and Vivienne Westwood, and photography from Tim Walker.

The exhibition will feature an ambitious theatrical design rewarding ‘curiouser and curiouser’ visitors, led by award-winning designer Tom Piper – best known for his stage designs for the Royal Shakespeare Company and his Tower of London poppies installation.