World Première of ‘These Hills Are Ours’ to open at Shoreditch Town Hall ahead of UK tour!

Arc Stockton presents the world première of ‘These Hills Are Ours,’ written and performed by 2019 Scotsman Fringe First winner Daniel Bye and singer-songwriter Boff Whalley.

The production runs at Shoreditch Town Hall from Tuesday 31 March to Friday 3 April 2020, ahead of a UK tour.

‘These Hills Are Ours‘ explores the writers’ mutual love of running, celebrates the freedom to roam wild places – and asks what they’re really running from. 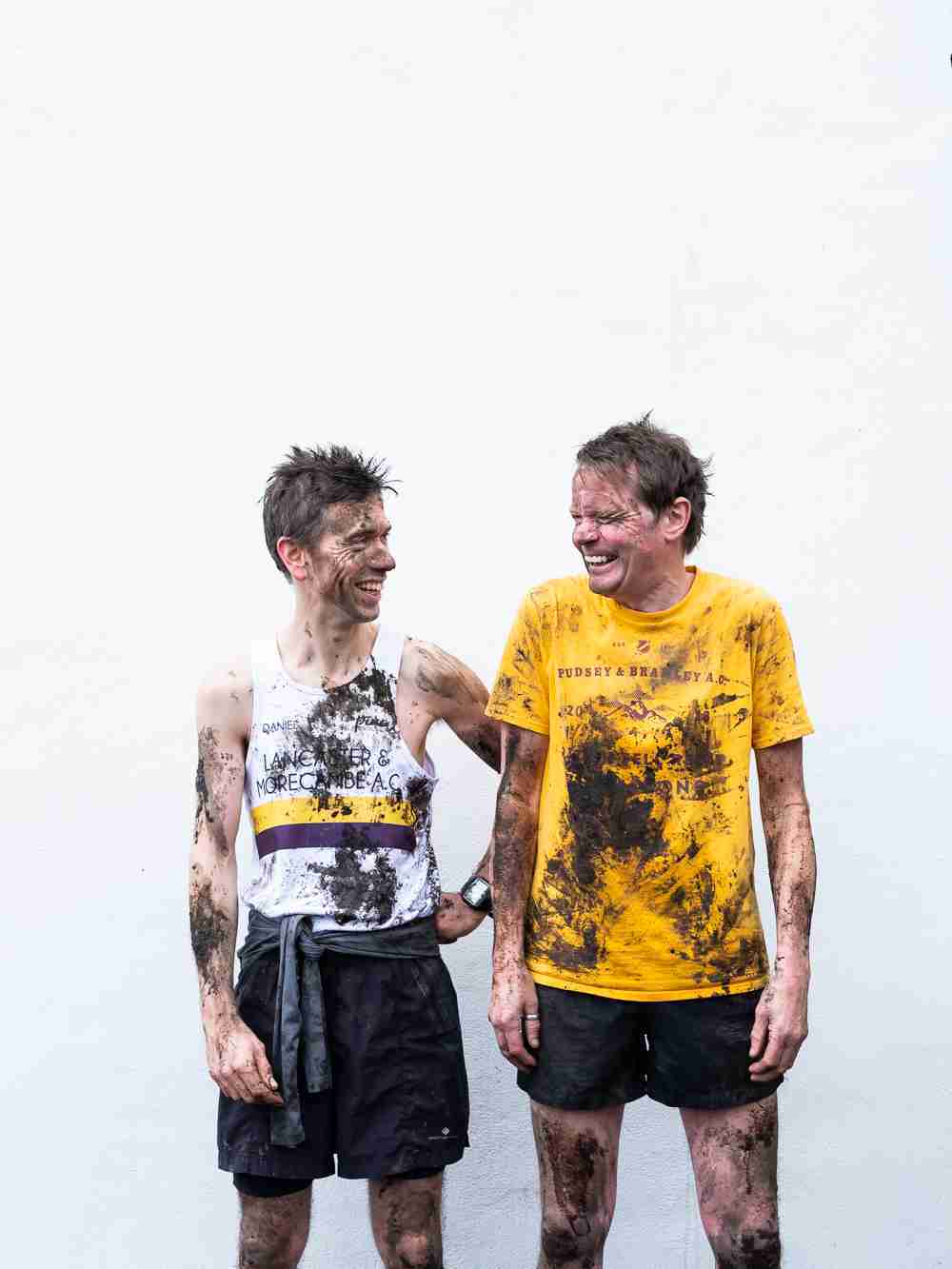 For the last year two years Bye and Whalley have been running a series of routes, from the centre of the city in which they found themselves, to the top of a peak overlooking that city. In story and in song, These Hills Are Ours is the culmination of what they found out –about the relationship between city and country, between wild and controlled, about land ownership, about why we’re drawn to natural places – and about how far we’re prepared to go for what we believe in. 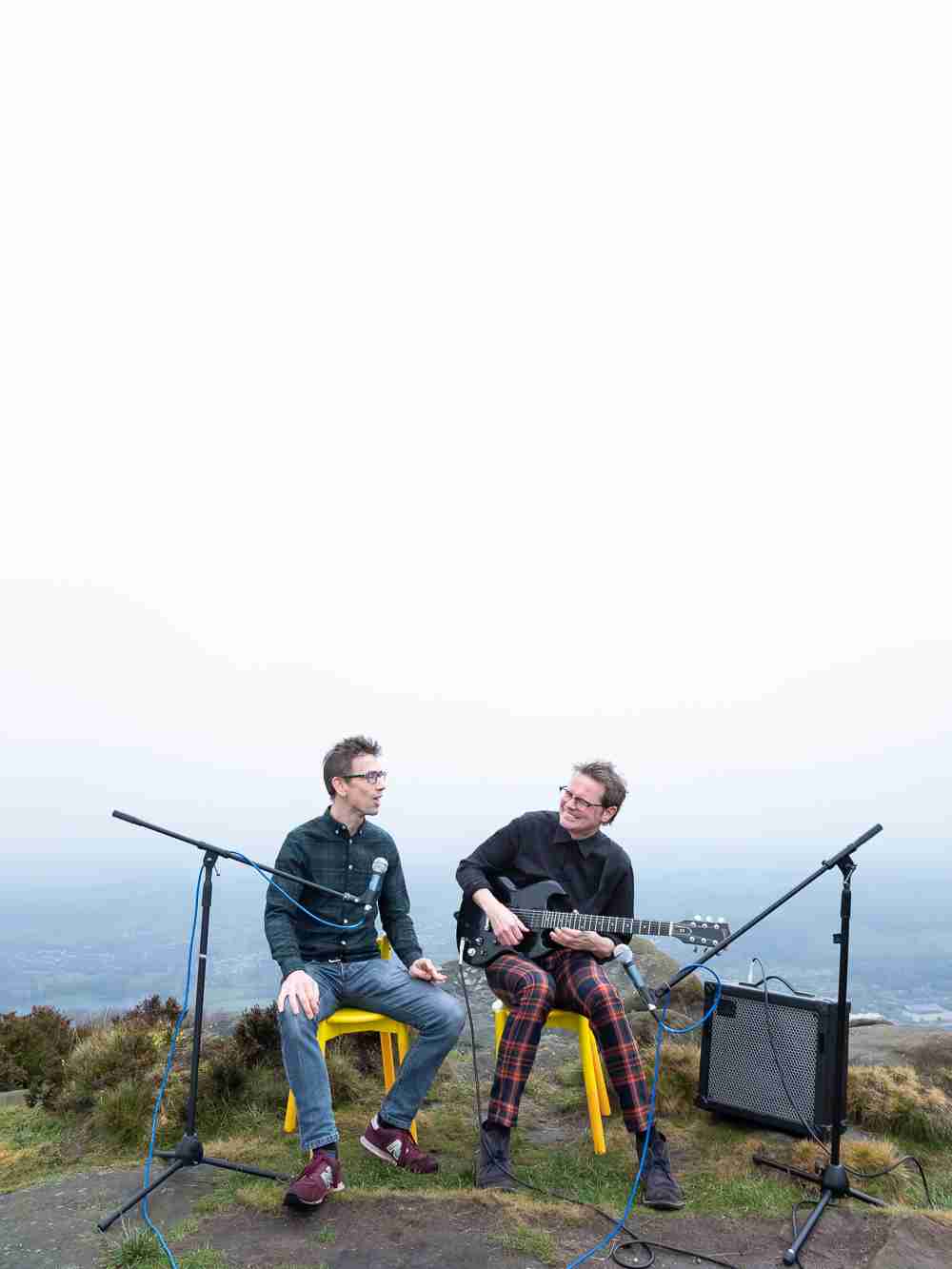 “Boff and I have worked together on lots of projects, from very small to large enough to warrant an AA road sign. And these conversations always had a habit of drifting into conversation about running. So we thought it was high time to make hay out of that and work together on a show with running as its starting point.

It’s evolved into something about much more than that: non-runners will get just as much from this show as runners. Anyone who’s ever enjoyed the countryside, celebrated freedom, done something really hard, or just wanted to run away from it all, will be at home in this show.

For those who want it, though, there is a bonus for runners: in each venue we’ll invite the audience to join us for a run the following morning. The route will be out of the town or city to the nearest high, wild, or green place. Because that’s what we’ve done together as part of working on the show and it’s great to be able to share that with the audience in a more real setting than a post-show Q&A. Although if you don’t run and do want to chat, I expect we’ll be in the bar afterwards.”