Curve announces ‘The Wizard of Oz’ as Christmas 2020 musical!

Curve, Leicester has announced the regional premiere production of Andrew Lloyd Webber’s THE WIZARD OF OZ as its Made at Curve 2020 Christmas musical.

Directed by Curve’s Artistic Director Nikolai Foster, THE WIZARD OF OZ will run from 28 November 2020 to 16 January 2021. 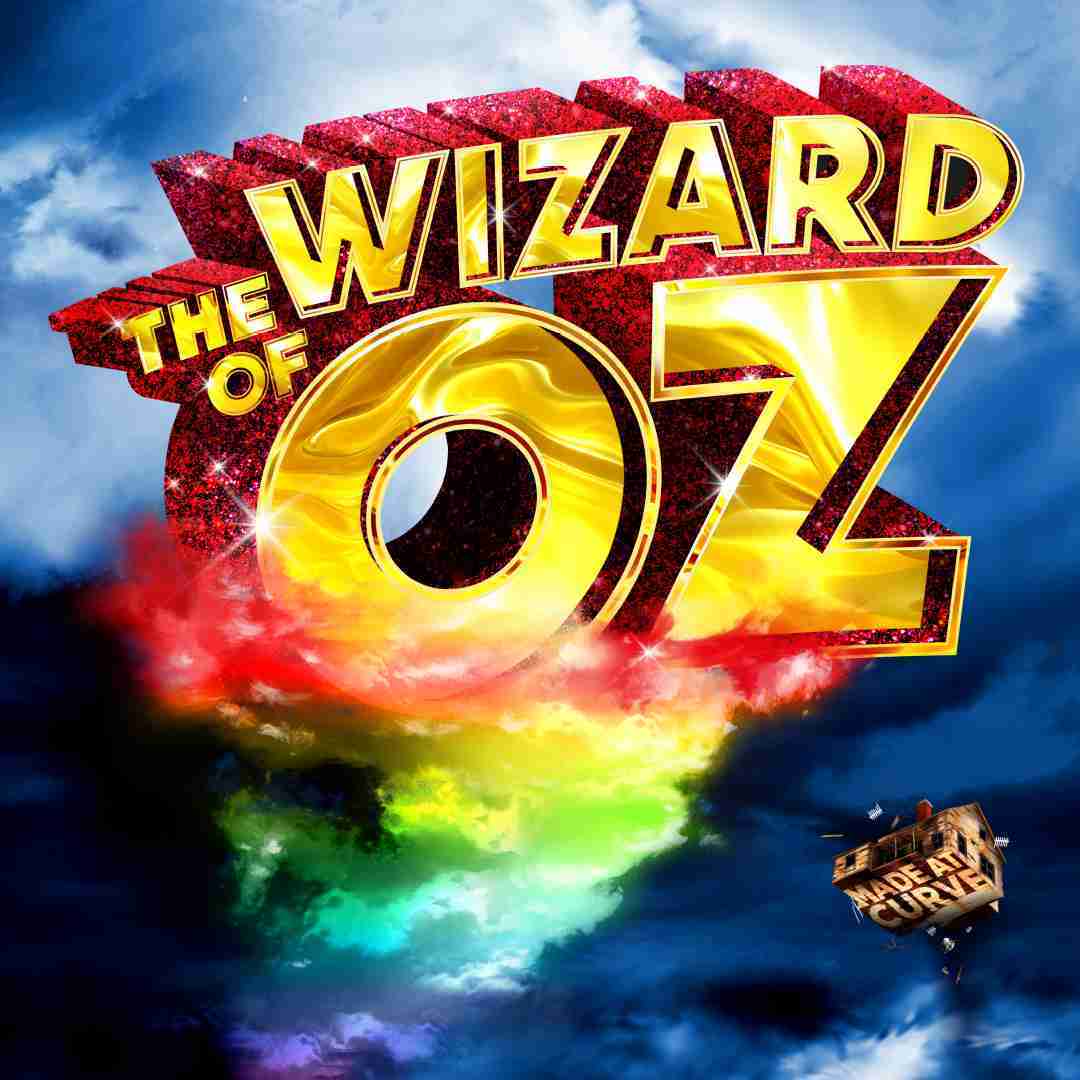 “It’s thrilling to be working with Andrew Lloyd Webber and his team on the regional premiere of Andrew’s extraordinary version of The Wizard of Oz. Christmas at Curve is always a special time, but feels even more magical this year as we bring these much loved characters to life in our spectacular Made at Curve production of this classic.”

Tickets for The Wizard of Oz at Curve will be on sale to Curve Friends and Supporters Mon 17 Feb, Members Wed 19 Feb, Groups Thu 20 Feb and on general sale on Mon 24 Feb, all at 12 noon.