Disney to release film of the original Broadway production of ‘Hamilton’

The Walt Disney Company, Lin-Manuel Miranda, Jeffrey Seller, and Thomas Kail have announced a film of the original 11-time Tony Award®-winning Broadway production of the blockbuster musical, HAMILTON, which will be released in cinemas across the US and Canada on 15 October 2021 courtesy of Walt Disney Studios.

UK and International release dates are still to be announced.

Producers for Hamilton, the film of the original Broadway production, include Miranda, Seller, and Kail, who also directs.

The film of the original Broadway cast performing Hamilton is a leap forward in the art of “live capture.” The movie transports its audience into the world of the Broadway show in a uniquely intimate way. Combining the best elements of live theatre and film, the result is a cinematic stage performance that is a wholly new way to experience the smash hit show. 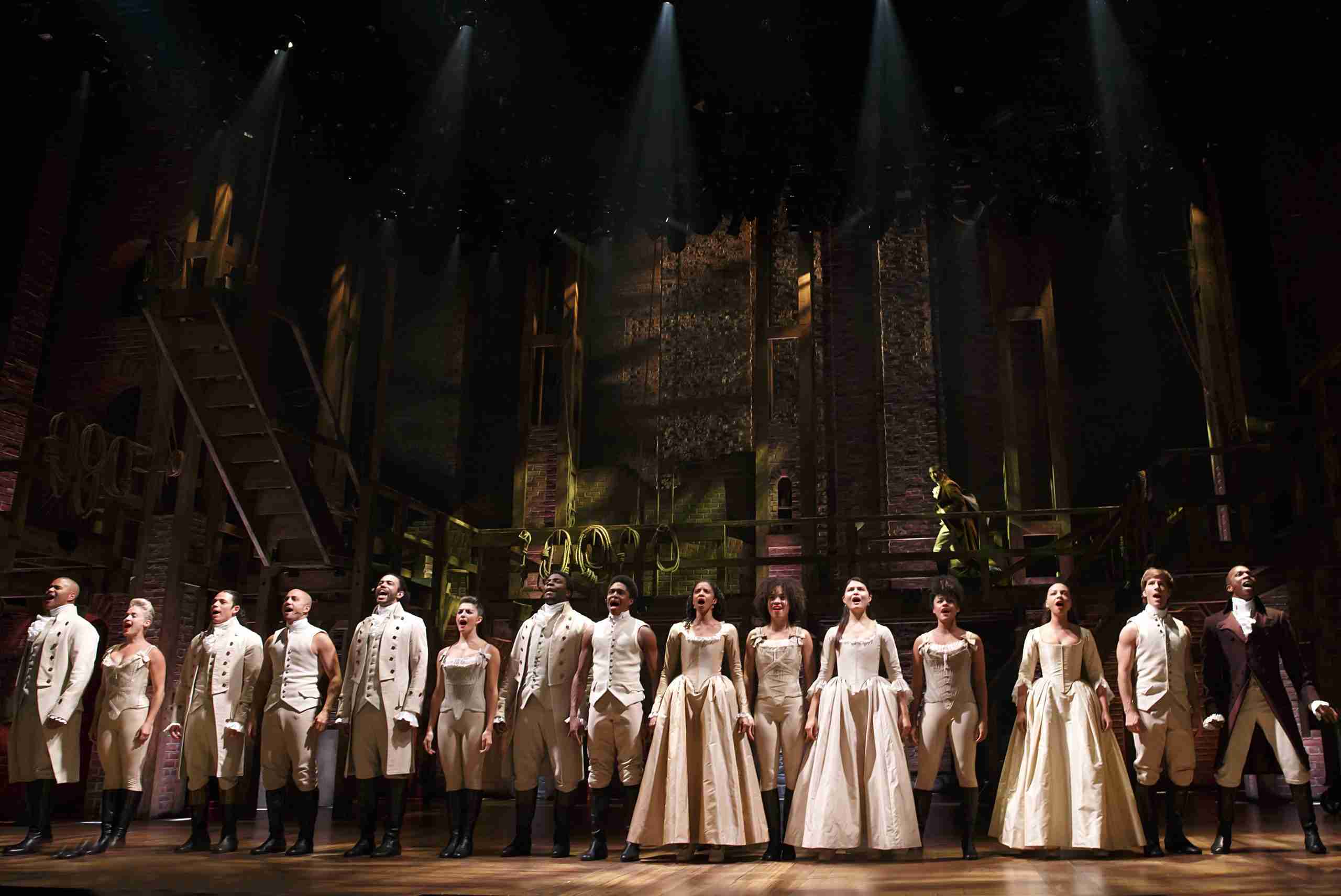 “I fell in love with musical storytelling growing up with the legendary Howard Ashman-Alan Menken Disney collaborations – The Little Mermaid, Beauty and The Beast, Aladdin. I’m so proud of what Tommy Kail has been able to capture in this filmed version of Hamilton – a live theatrical experience that feels just as immediate in your local movie theater. We’re excited to partner with Disney to bring the original Broadway company of Hamilton to the largest audience possible.”