New rehearsal images have been released for Ben Elton’s new stage adaption of his critically acclaimed BBC TV sitcom, The Upstart Crow, which will play an 11-week season at the Gielgud Theatre in London’s West End from 7 February 2020.

Directed by Olivier award-winner Sean Foley, the production will star David Mitchell in his West End debut as Will Shakespeare, alongside Gemma Whelan as Kate, Helen Monks as Susanna, Rob Rouse as Bottom, and Steve Speirs as Burbage, all of whom reprise their roles from the TV series. Mark Heap who plays Robert Greene in the show will play a new character, Dr John Hall.

‘Tis 1605 and England’s greatest playwright is in trouble. Will Shakespeare has produced just two plays; Measure for Measure, which according to King James was incomprehensible bollingbrokes by any measure, and All’s Well That End’s Well which didn’t even end well. Will desperately needs to maketh a brilliant new play to bolster his reputation and avoid being cast aside by King and country. But Will’s personal life is encountering more dramatic twists and turns than any theatrical story he can conjure. How the futtock can a Bard be expected to find a plot for a play whilst his daughters run amok and his house is used as refuge for any old waif and stray. As time runs out, can Will hold on to his dream of being recognised now and for all time, as indisputably the greatest writer that ever lived, or will family woes thwart Will’s chances of producing his masterwork? 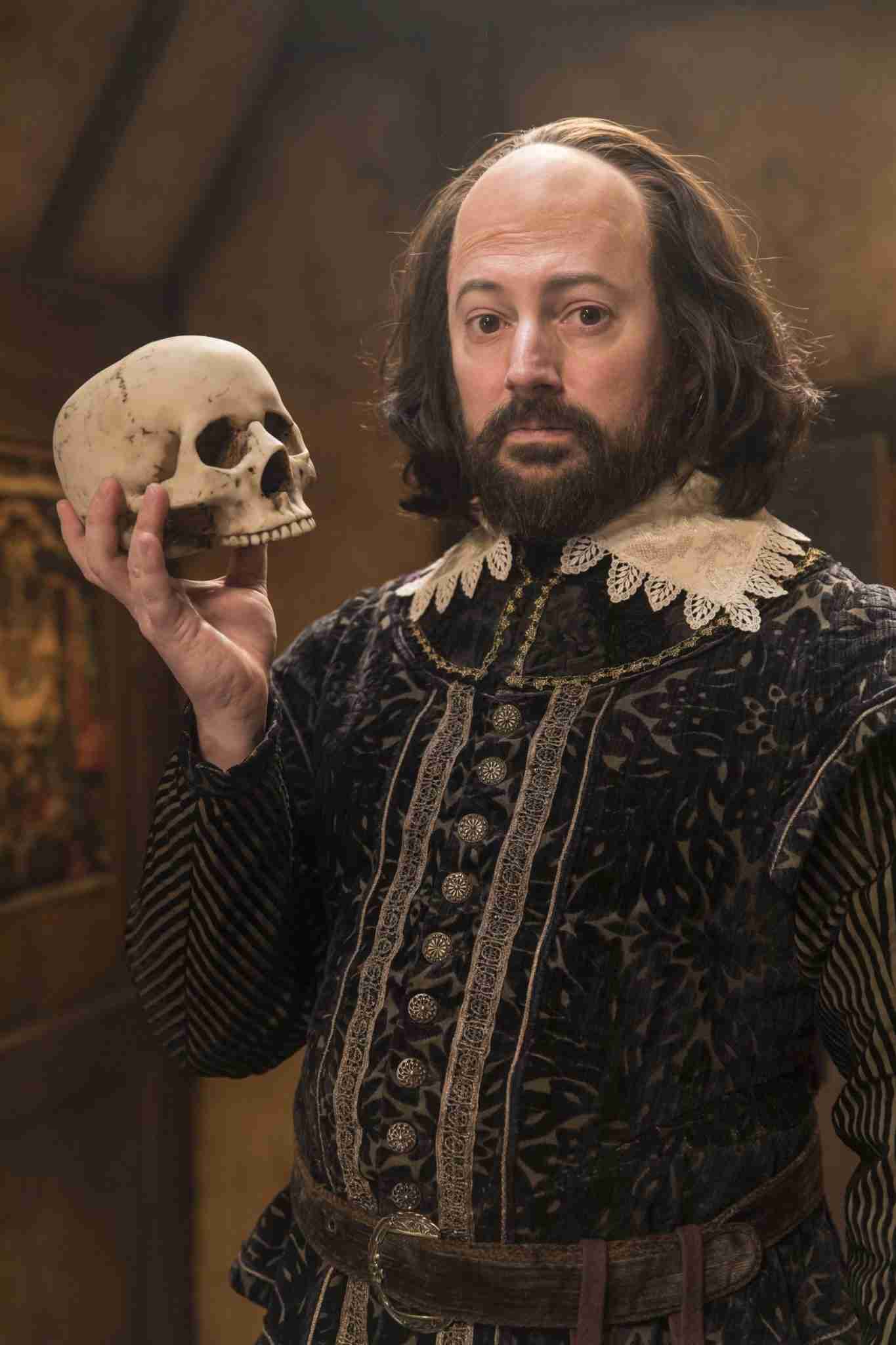