Eureka Entertainment will release Sidney Lumet’s Palme d’Or nominated adaptation of Eugene O’Neill’s Pulitzer Prize winning play, LONG DAY’S JOURNEY INTO NIGHT, for the first time ever on Blu-ray and DVD in the UK, in a Special Dual Format Edition as part of The Masters of Cinema Series on 16 March 2020. 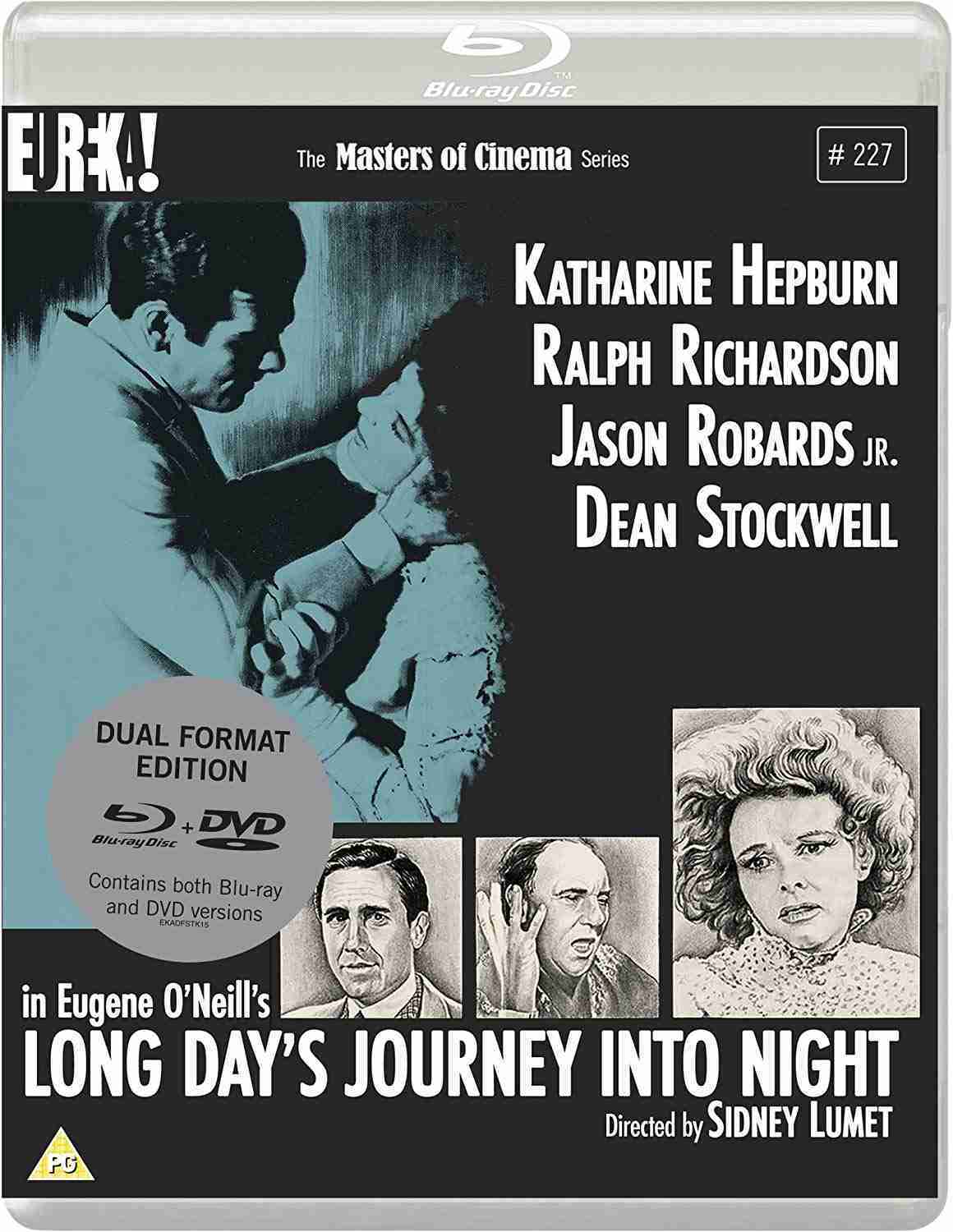 Taking place over a single, fateful day in the summer of 1912, the Tyrone family (modelled after O’Neill’s own) confront their bitter failings and long-held resentments. Patriarch James (Richardson) is a renowned stage actor who’s never forgotten his squalid Irish childhood, and has forsaken artistic ambition for commercial success. His wife Mary (Hepburn) has developed a morphine addiction, his eldest son Jamie (Robards, Jr.) is a violent alcoholic and failed actor, and his youngest (and clearly favoured) son Edmund (Stockwell) is a nervous young man in poor health. All of them have something painful to say, and their silence is even worse.

1080p presentation of the film on Blu-ray, from a high-definition digital transfer

PLUS: a collector’s booklet featuring new writing on the film by Alexandra Heller-Nicholas and Philip Kemp