IMAX has revealed its exclusive artwork for Sam Mendes’ upcoming World War I epic, 1917, out in IMAX cinemas nationwide from 10 January 2020. 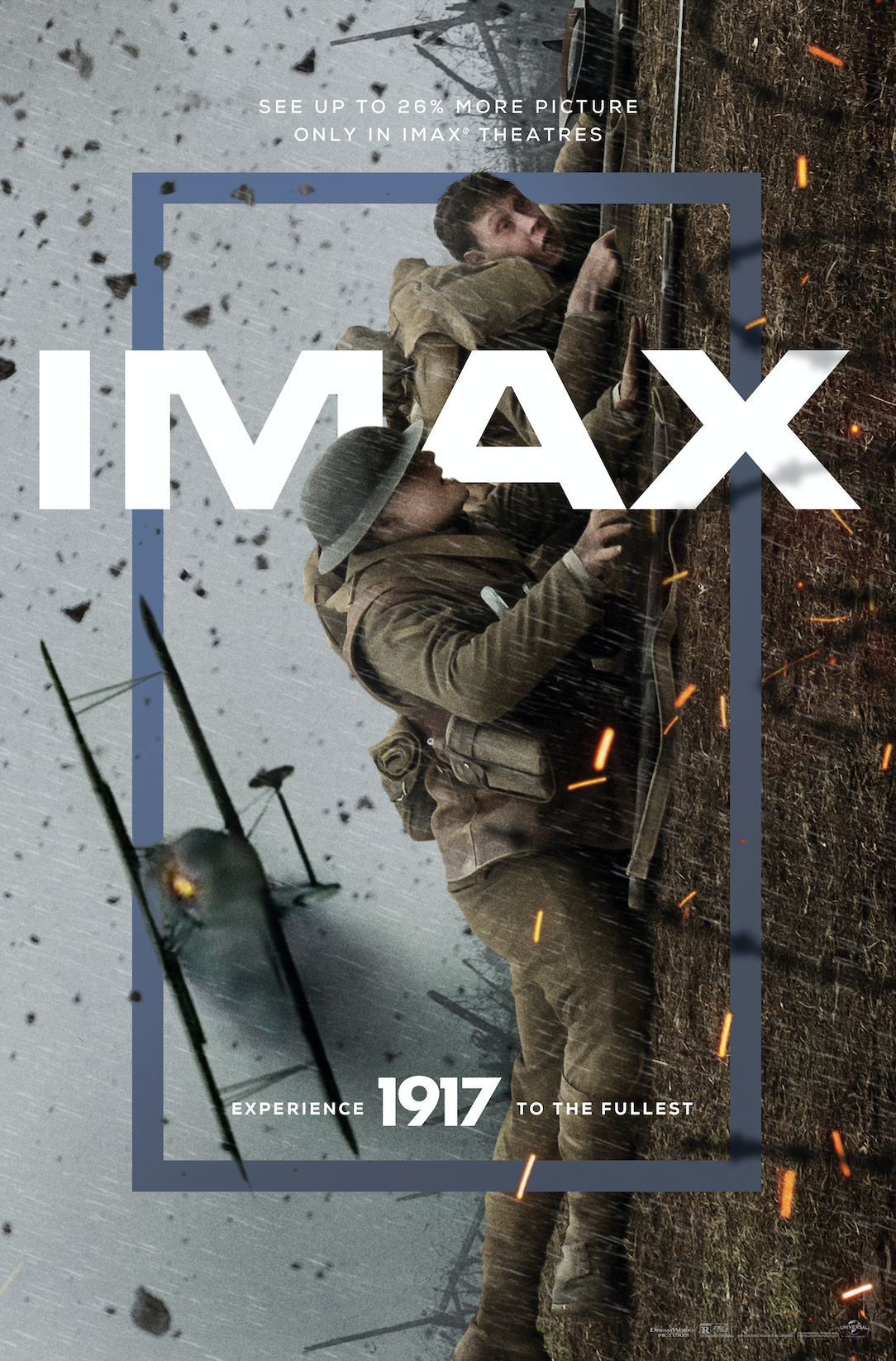 Specially formatted for IMAX cinemas, 1917 will feature an expanded aspect ratio for the entire film, which means IMAX delivers audiences up to 26% more picture than any other cinema.

In addition to featuring IMAX expanded aspect ratio (26% more picture on screen), the IMAX release of 1917 will be digitally re-mastered into the image and sound quality of The IMAX Experience® with proprietary IMAX DMR® (Digital Re-mastering) technology.

At the height of the First World War, two young British soldiers, Schofield (George MacKay) and Blake (Dean-Charles Chapman) are given a seemingly impossible mission. In a race against time, they must cross enemy territory and deliver a message that will stop a deadly attack on hundreds of soldiers— Blake’s own brother among them. 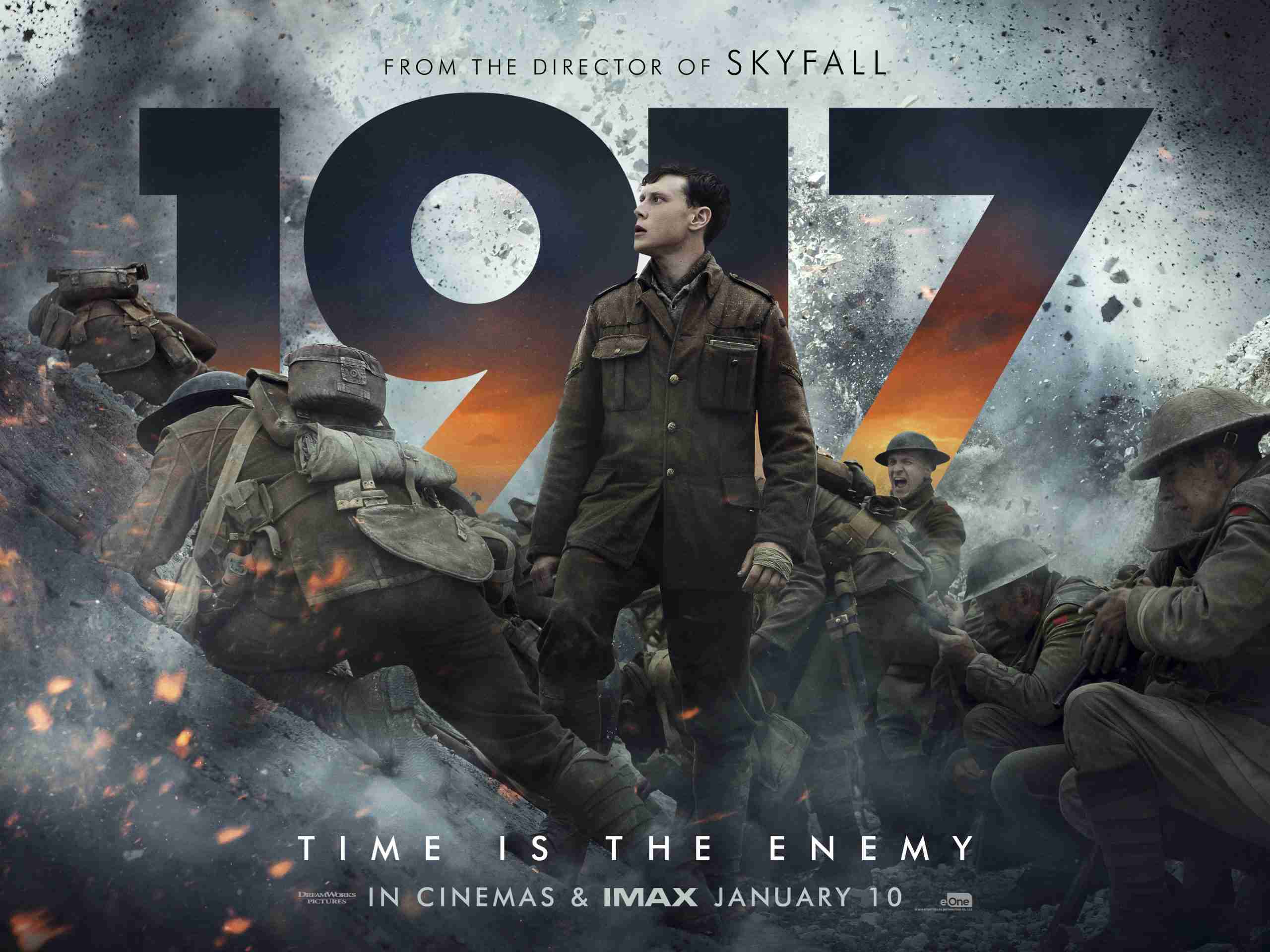 1917 is directed by Sam Mendes, who wrote the screenplay with Krysty Wilson-Cairns.

The film is produced by Mendes and Pippa Harris for their Neal Street Productions, Jayne-Ann Tenggren, Callum McDougall and Brian Oliver.