‘Moulin Rouge! The Musical’ to open at London’s Piccadilly Theatre in March 2021!

Global Creatures, the producers of the Broadway smash hit, Moulin Rouge! The Musical, have announced that the anticipated UK premiere of the acclaimed show will open at the Piccadilly Theatre in London’s West End in March 2021.

Baz Luhrmann’s revolutionary film comes to life onstage, remixed in a new musical mash-up extravaganza. Moulin Rouge! The Musical is a theatrical celebration of truth, beauty, freedom, and — above all — love.

Directed by Alex Timbers, Moulin Rouge! The Musical has a book by John Logan, choreography by Sonya Tayeh, and music supervision, orchestrations and arrangements by Justin Levine.

Enter a world of splendour and romance, of eye-popping excess, of glitz, grandeur and glory! A world where Bohemians and aristocrats rub elbows and revel in electrifying enchantment. Pop the champagne and prepare for the spectacular spectacular…Welcome to Moulin Rouge! The Musical. 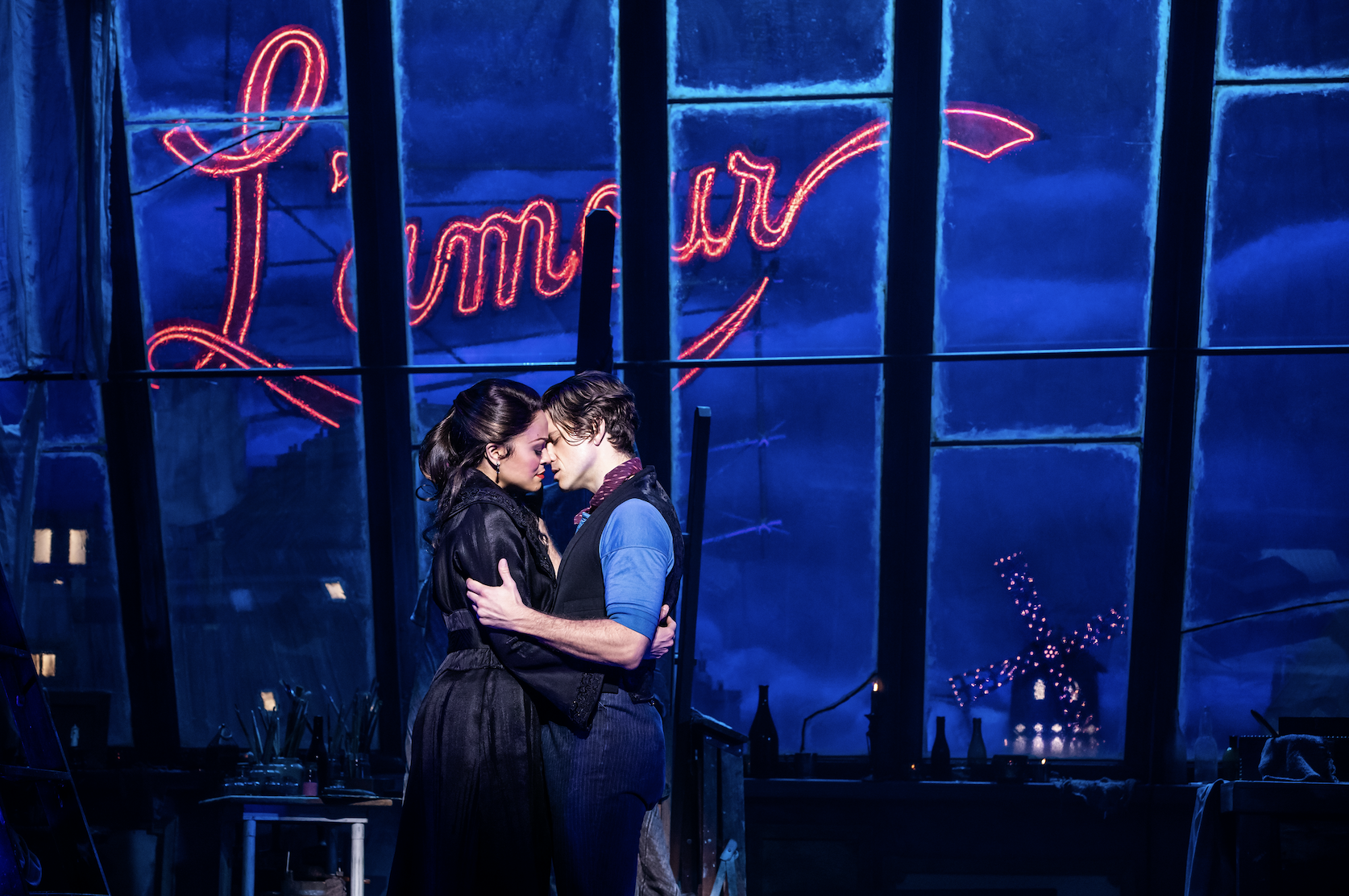 The musical, which features a lavish, immersive set, follows aspiring writer Christian and dancer Satine as they fall in love. But pressure mounts on Satine as her boss, Moulin Rouge owner Harold Zidler, relies on her to appease the Duke of Monroth, whose money will keep the establishment running. 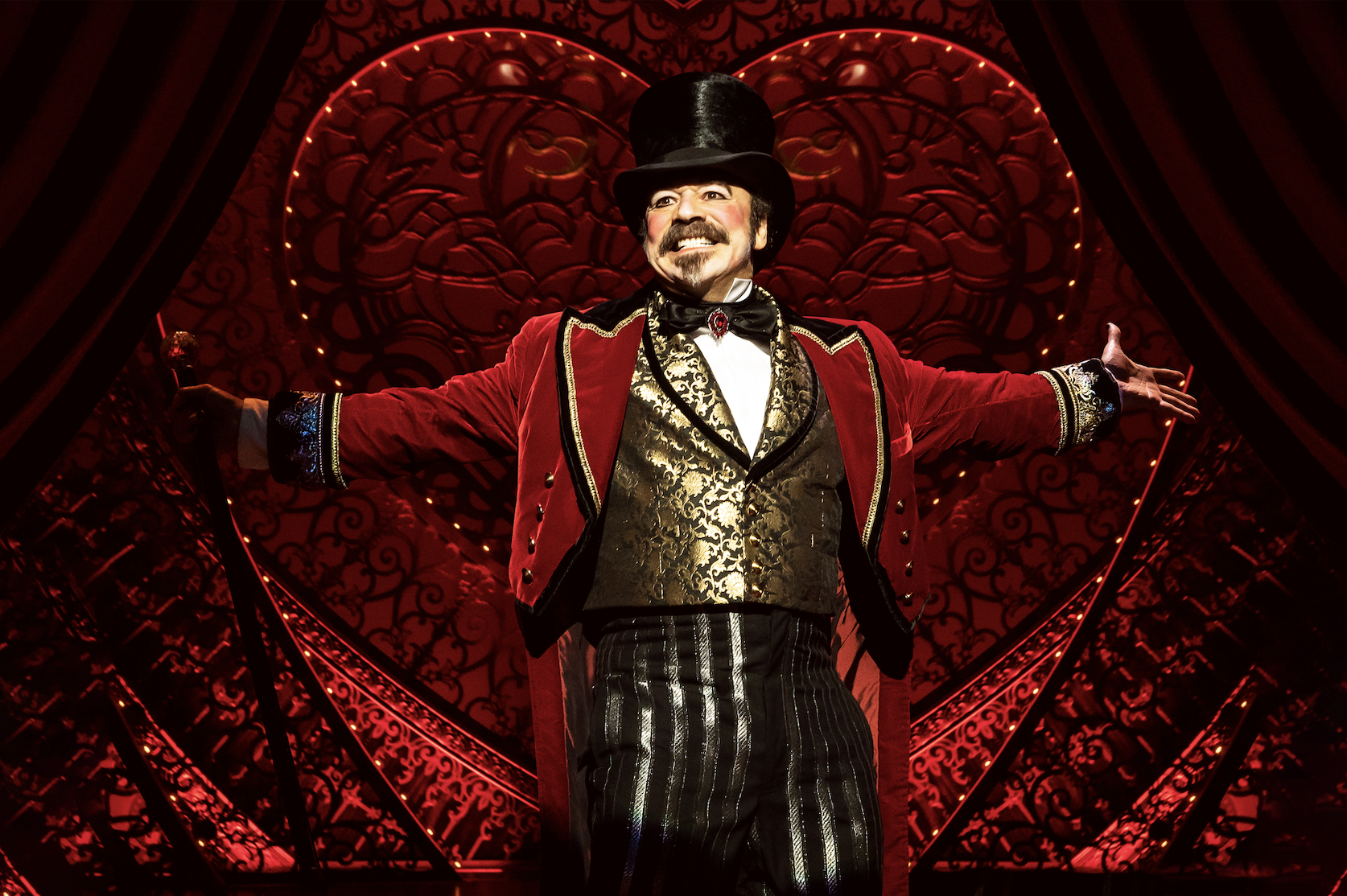 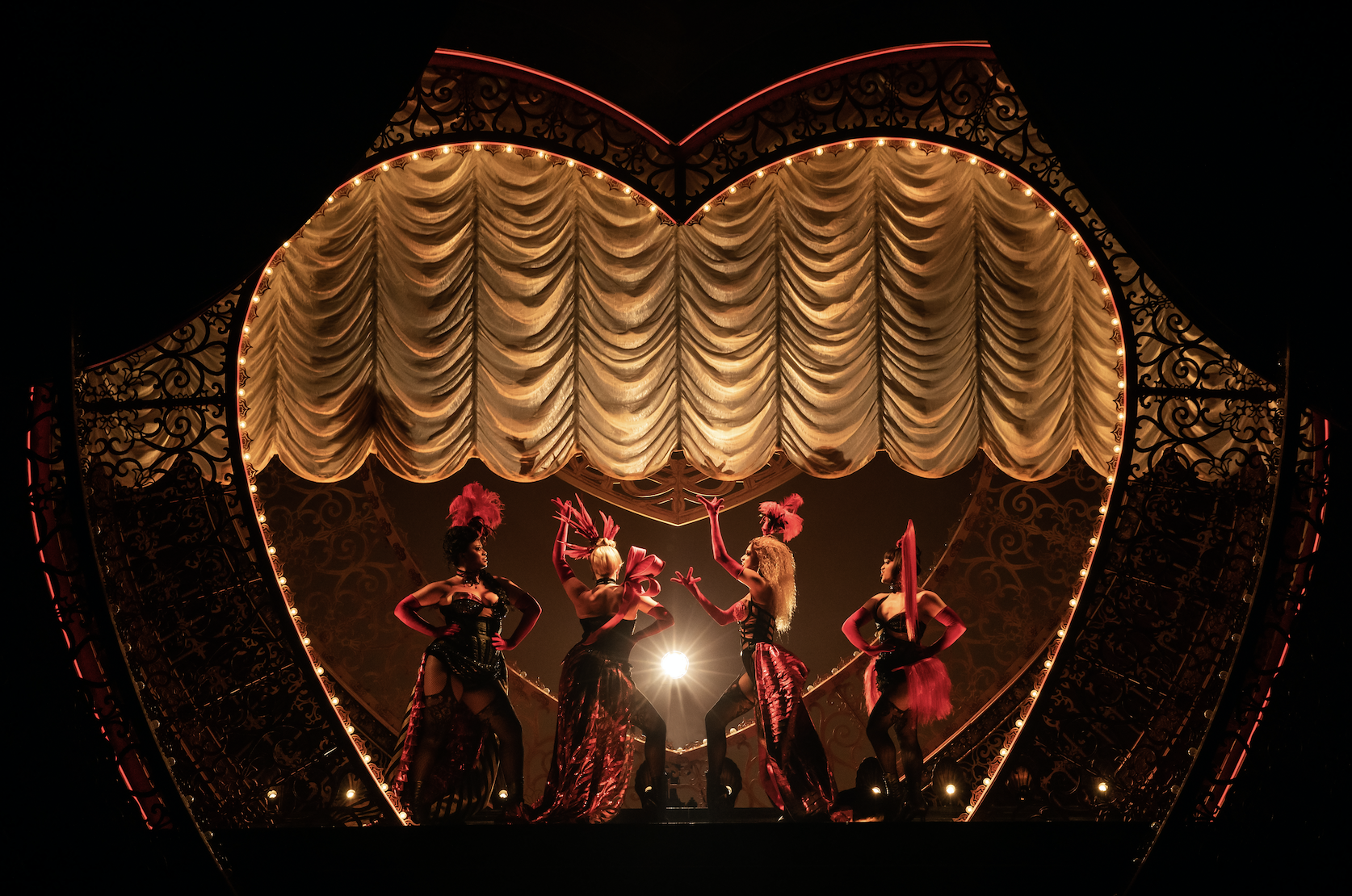 Moulin Rouge! The Musical is currently playing on Broadway at the Al Hirschfeld Theatre where it opened to widespread critical acclaim on 25 July 2019.

For more information, and to register for ticket updates, please Click Here.