The Folio Society to release Limited Edition of ‘Dracula’ with illustrations by Angela Barrett!

The Folio Society has announced a stunning new Limited Edition of Bram Stoker’s gothic horror classic, Dracula, introduced by John Banville, and accompanied by a series of haunting new illustrations by Angela Barrett.

Each of the 750 hand-numbered copies has been signed by the artist and will be available exclusively from The Folio Society. 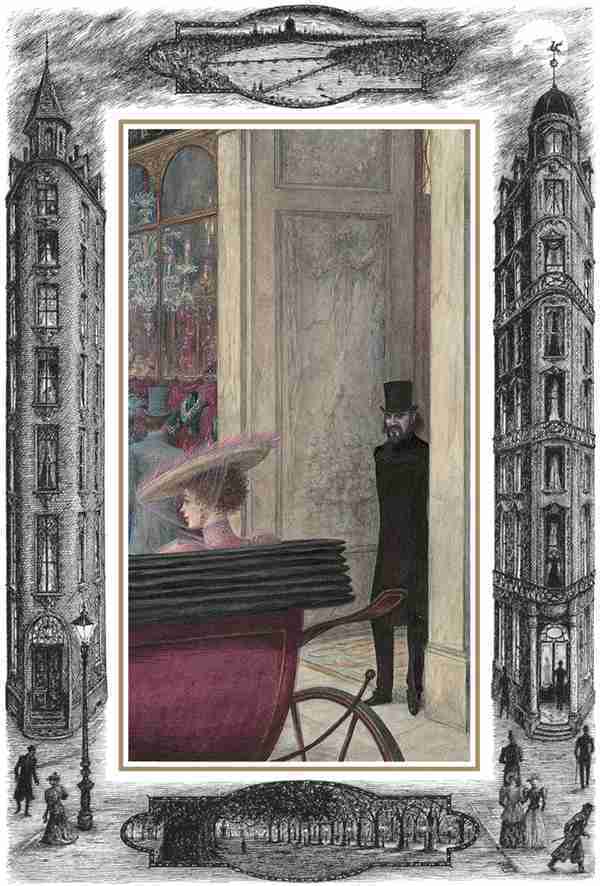 Born in Dublin in 1847, Bram Stoker escaped the safety of a career in the Irish Civil Service by accepting the job of manager of the Lyceum Theatre in London. Dracula was his fifth novel, and it was to have an impact and an immortality its author could never have foreseen. Like the Count, Dracula is deathless and ever changing, reinvigorating the genre of horror literature and inspiring multiple film adaptations. The text of the first edition, scrupulously reproduced here, remains powerful, haunting, and deliciously ambiguous.

Handpicked for her ethereal interpretations of the darker fairy tales as the perfect artist to illustrate Dracula, Angela Barrett’s remarkable work is intertwined throughout this lavish limited edition. From the delicate webbing of a bat’s wing to the arresting portrait of the Count that forms the frontispiece, every detail invites the reader to look deeper.   She has produced 15 intensely atmospheric colour plates, a set of elaborate hand-drawn borders, nine black-and-white tailpieces, and a pair of striking designs on the venous red leather binding and black cloth-covered slipcase. 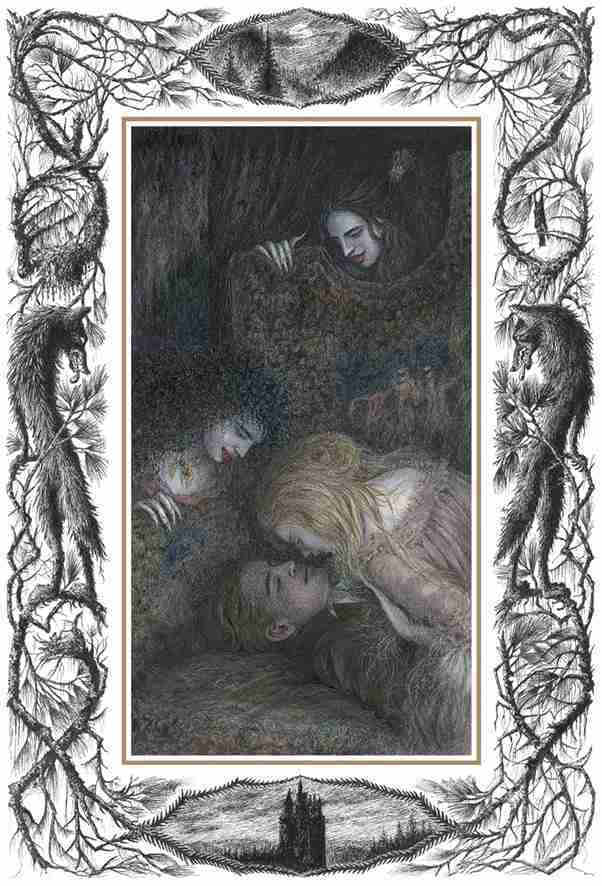 Limitation label printed in red on parchment-like paper. Signed by the artist and numbered by hand