In what promises to be one of the biggest tours of next year, EVANESCENCE and WITHIN TEMPTATION have confirmed they will be joining forces for WORLDS COLLIDE, a massive co-headline European tour kicking off in Brussels, Belgium on 4th April 2020.

Fronted by two of the most influential and creative women in the rock world in the form of Amy Lee from Evanescence and Sharon den Adel from Within Temptation, the two bands will be inspiring fans across Europe including a date at London’s O2 Arena. 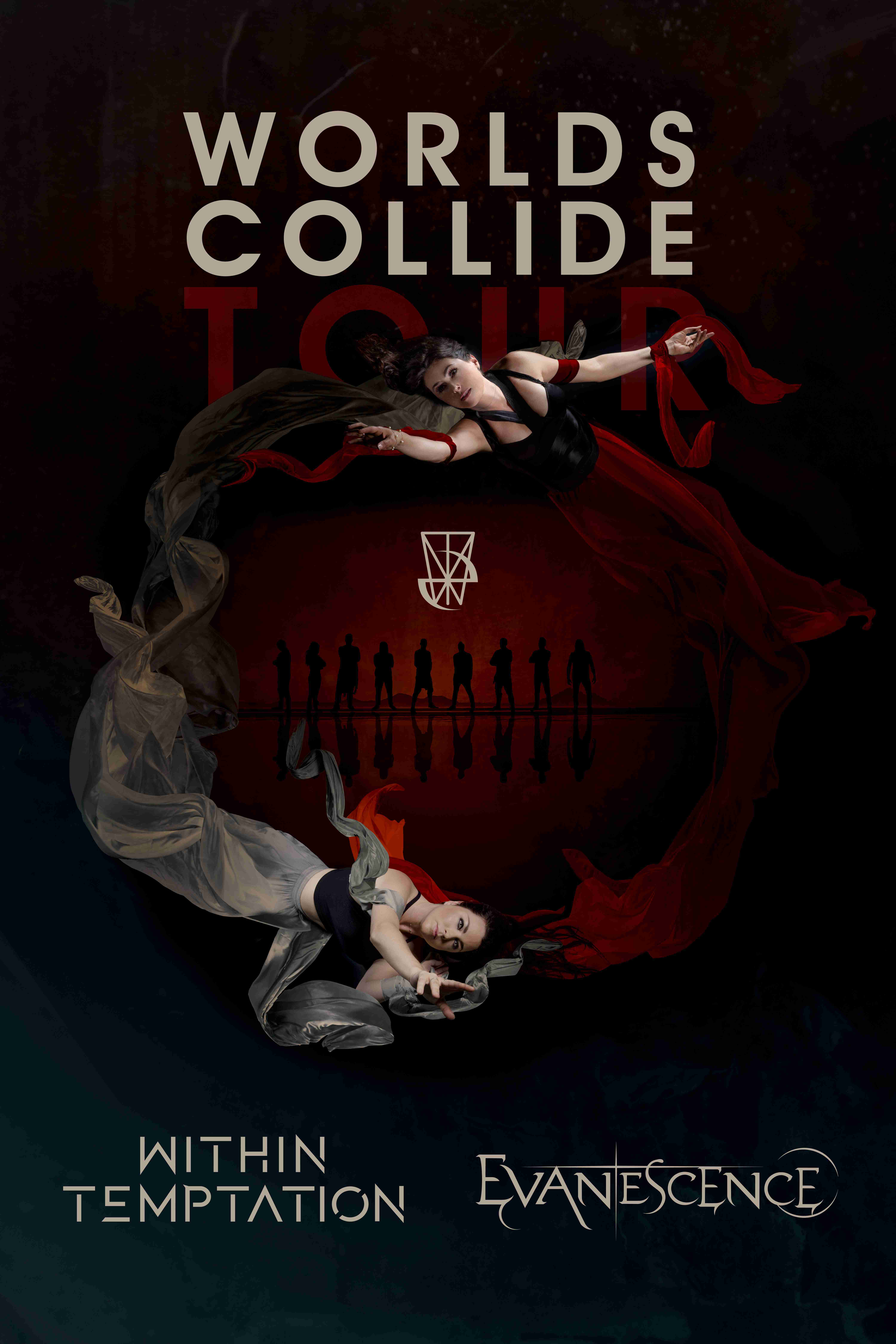 “We’ve got exciting news…In April we’re going to team up with Evanescence to bring you a very special co-headline tour!  This is going to be a tour YOU don’t want to miss 🙂 😜. It was really great meeting Amy and the rest of the band recently. I think we have a lot in common but most of all I’m sure that we share the same passion and fire for what we love doing most. I’m really looking forward to touring Europe together and to make it memorable!”

“We are very excited to join forces with Within Temptation for what I know will be an epic tour in April. We’ve had people ask us about doing something together for a long time, and we’re going to make it worth the wait! Looking forward to hearing Sharon’s gorgeous voice every night!” 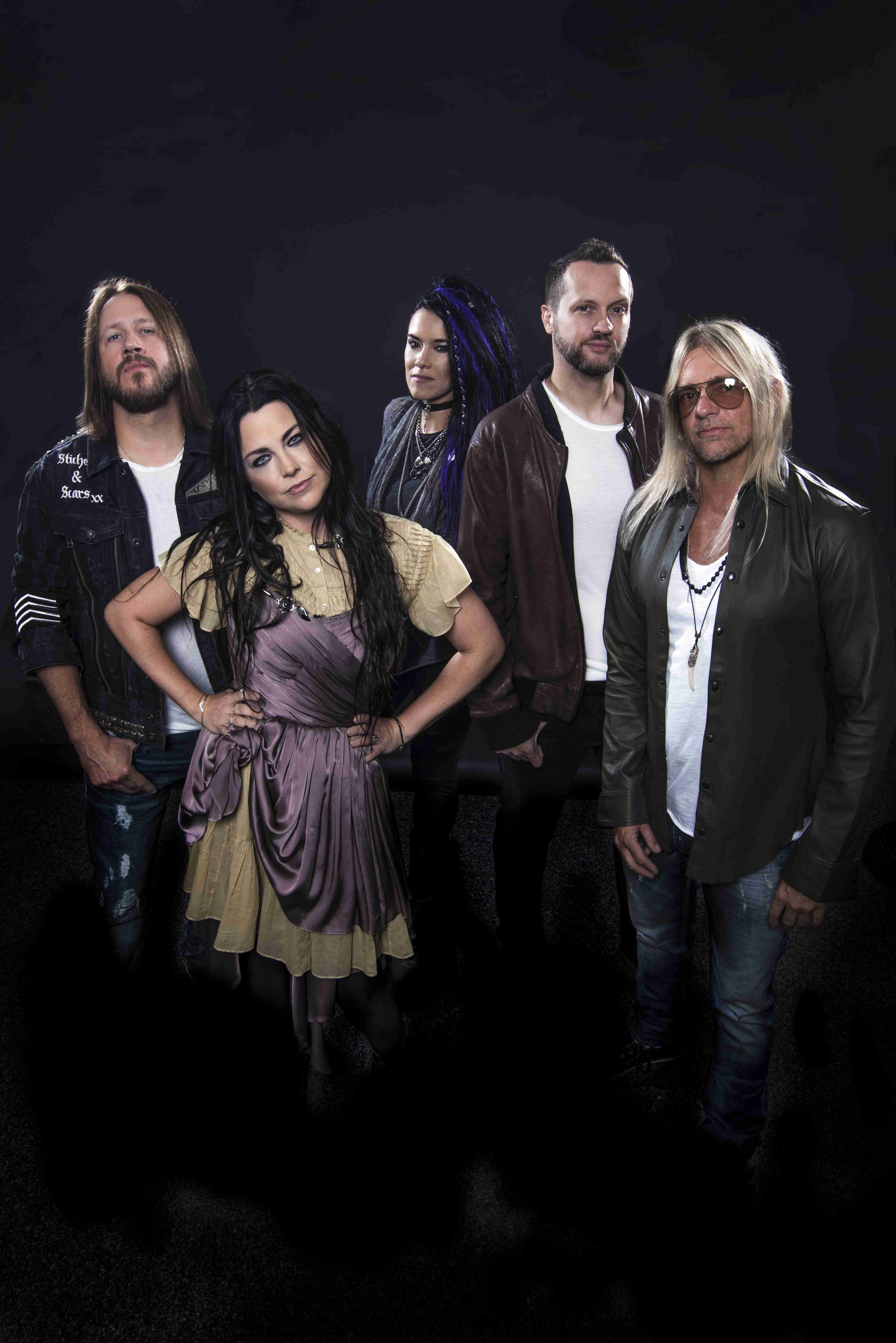 Tickets will go on general on 20th September. Tickets are available HERE.

A variety of VIP ticket packages are available to ensure fans obtain the best seats in the house. Other VIP benefits include the opportunity to meet the band and attend their sound check, plus receive exclusive merchandise items.   For full details go to: www.evanescence.com and www.within-temptation.com