MIDWAY is the epic, real-life saga about an undermanned American fleet and the brave Navy leaders and pilots who triumphed, against the odds, over a powerful adversary.  With democracy and freedom at stake, these U.S. brothers-in-arms conquered the Imperial Japanese Navy at the Battle of Midway, a most stunning clash by air and sea which marked a heroic feat of naval warfare and pivoted the Allies toward victory in the Pacific Theater during WWII. 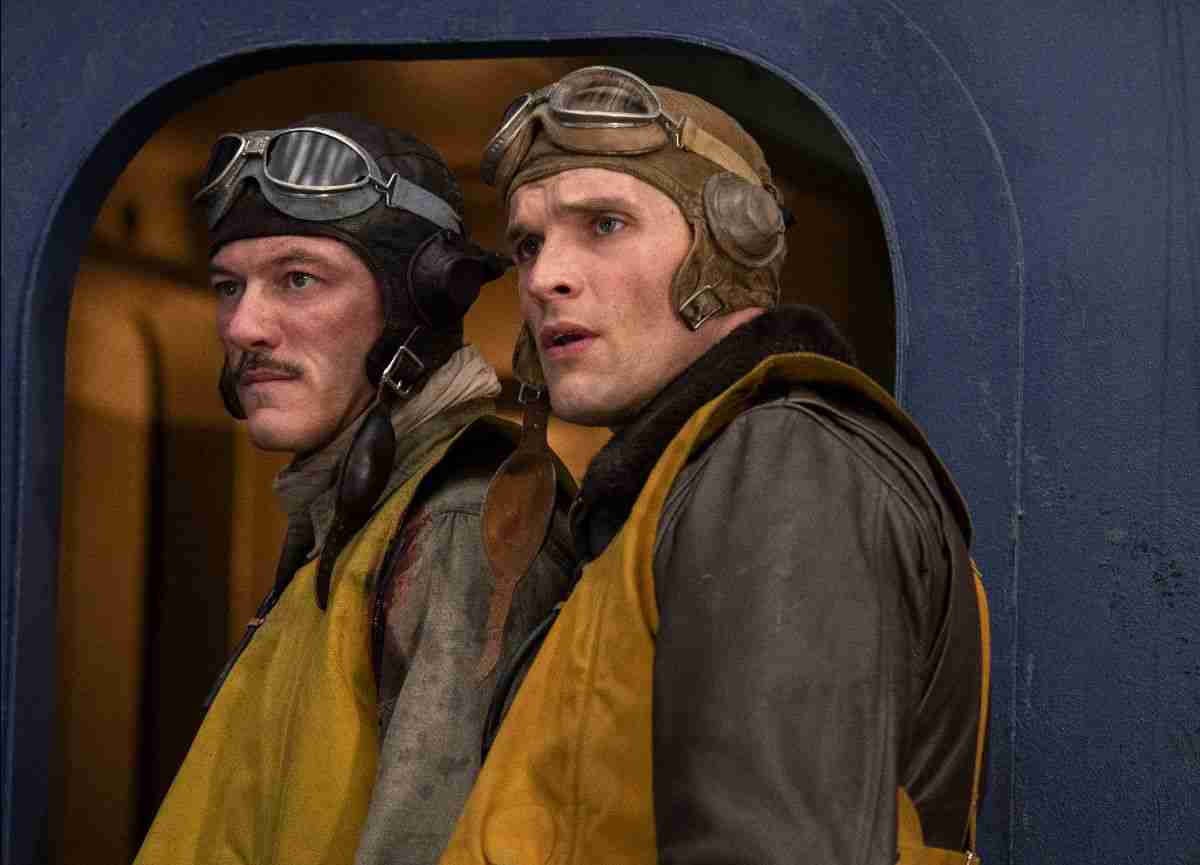 MIDWAY is directed by Roland Emmerich, written by Wes Tooke and produced by Harald Kloser.