Based on the memoir, The Phantom Prince: My Life with Ted Bundy, by Bundy’s former girlfriend Elizabeth Kendall, the film stars Zac Efron as Bundy and Lily Collins as Kendall, alongside Kaya Scodelario, John Malkovich, Angela Sarafyan, Jim Parsons, and Haley Joel Osment.

To celebrate the release of Extremely Wicked, Shockingly Evil and Vile we’re taking a closer look at the career transformation of leading man, Zac Efron.

Zac Efron was launched into fame at the age of 19 in 2006, when he was cast as Troy Bolton in the highly successful Disney film High School Musical. He played the popular jock in High School with a hidden talent for singing, in which he won the Teen Choice Award for Breakout Star.

After the success of the first film, Zac Efron returned for High School Musical 2 in 2007 which broke cable TV records. Additionally, in 2007 Zac took on the role of Link in the remake of Hairspray, which ultimately confirmed his star-like qualities. Although Zac wanted to steer away from musicals and take on more serious roles he agreed to film High School Musical 3: Senior Year which made whopping figures in cinemas on the opening weekend. 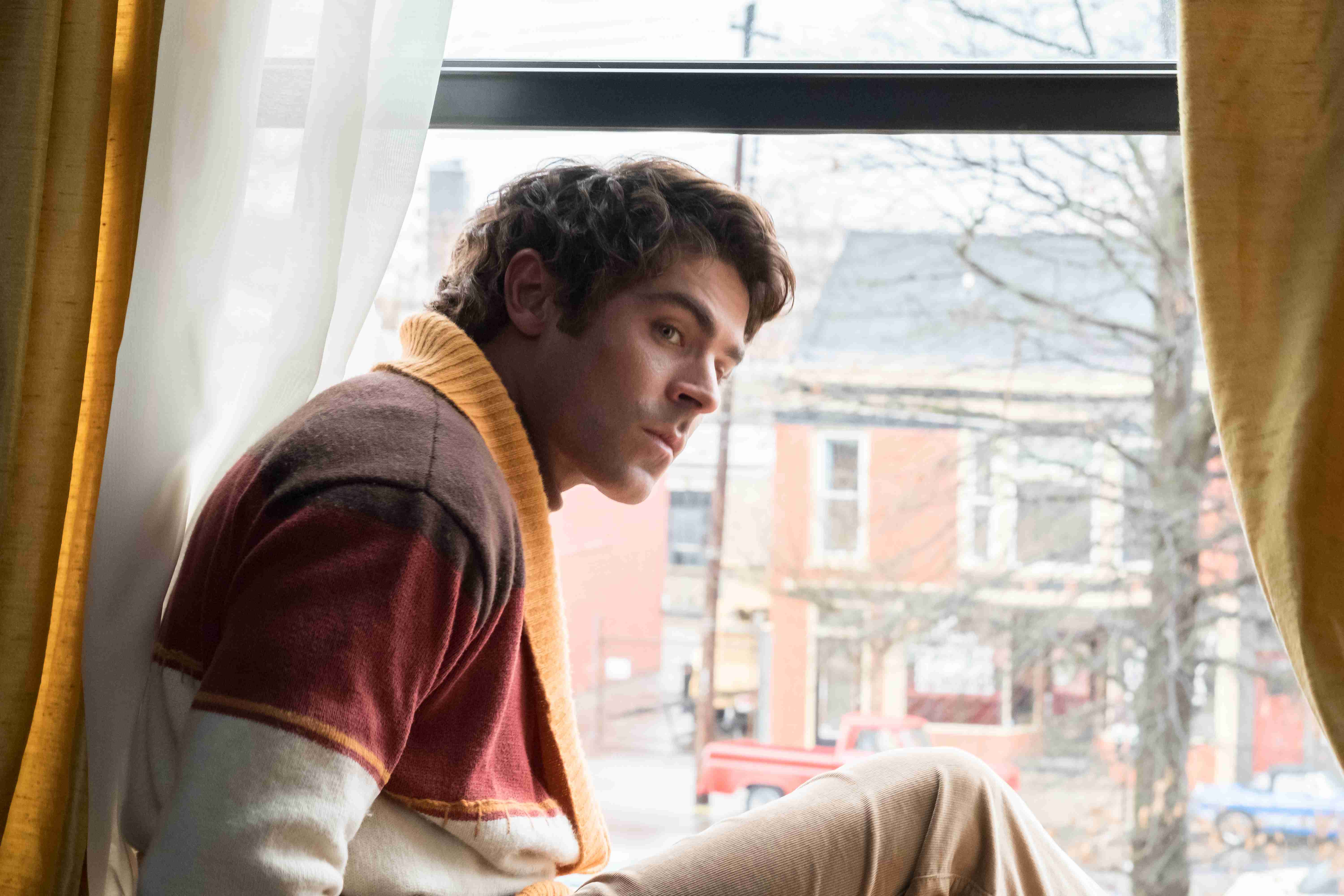 After his roles in musicals Zac landed his first movie away from the musical bubble, 17 Again; where he took the leading protagonist alongside Matthew Perry and Leslie Mann. Zac then dived into a romantic drama Charlie St Cloud, where fans witnessed his more serious acting skills. 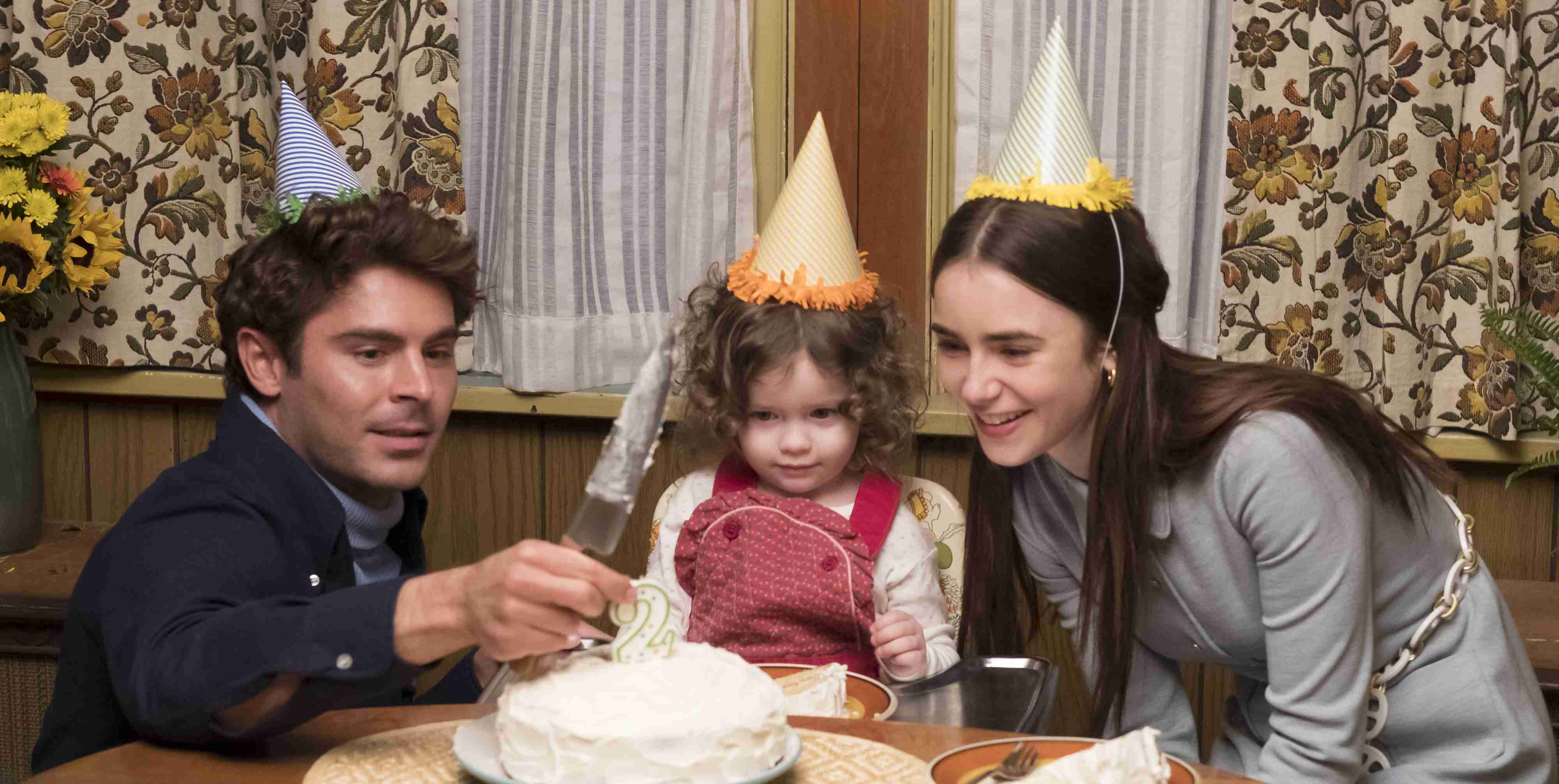 After a number of more quirky and not as successful films such as The Paperboy, The Lucky One and At Any Price, Zac landed the role of Teddy Saunders in the very successful comedy Bad Neighbours; featuring Seth Rogan and Dave Franco. By this point Efron has finally shed his Disney image, receiving a lot of positive reviews for his performance, leading him to land other roles in comedies such as That Awkward Moment and Dirty Grandpa. 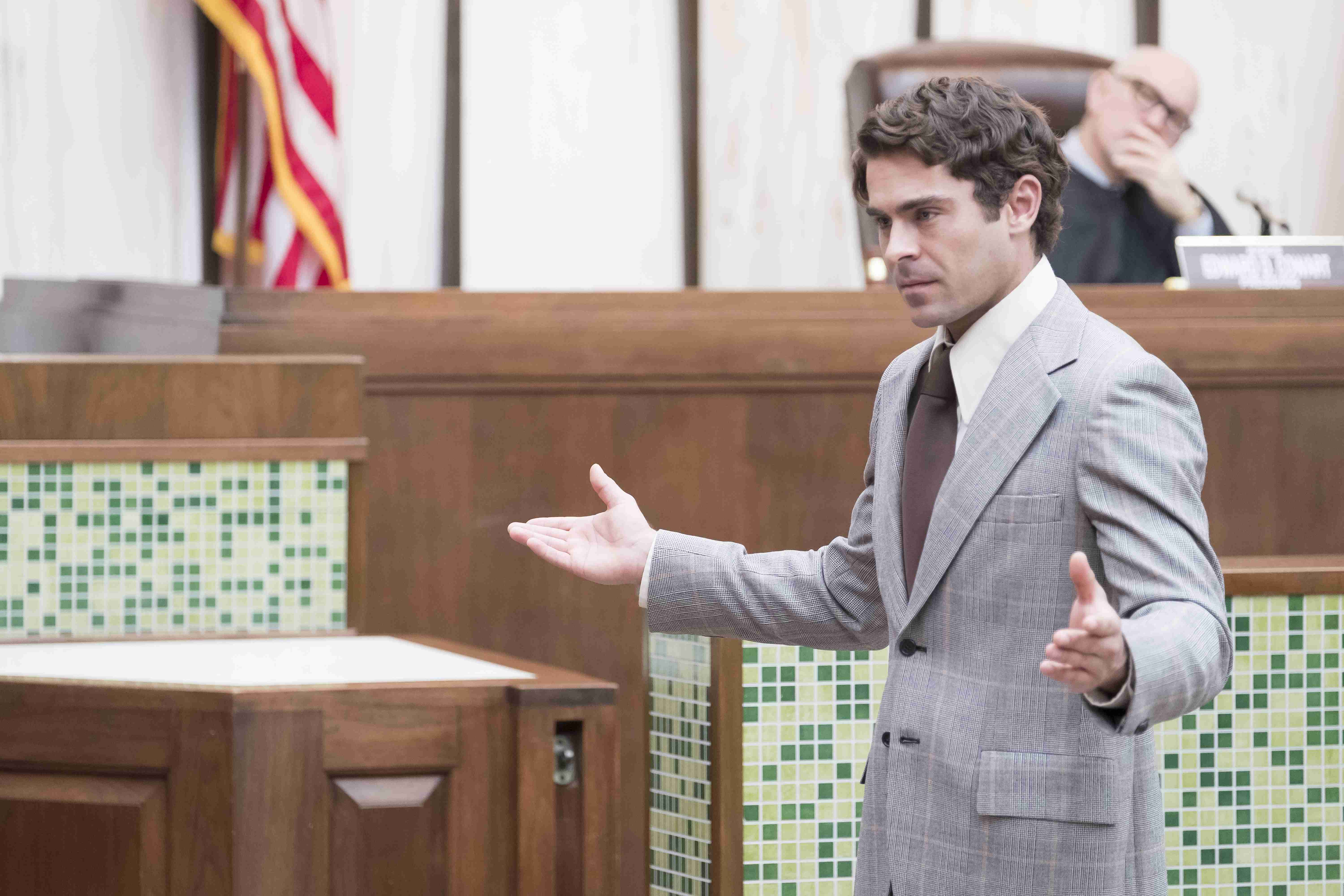 Zac made his return to musicals much to fans approval in the highly successful musical The Greatest Showman; starring alongside Hugh Jackman and Michelle Williams. Zac received amazing reviews for his role as a young writer, who helps bring the circus to life. For someone who previously steered away from musicals, this career choice definitely paid off. 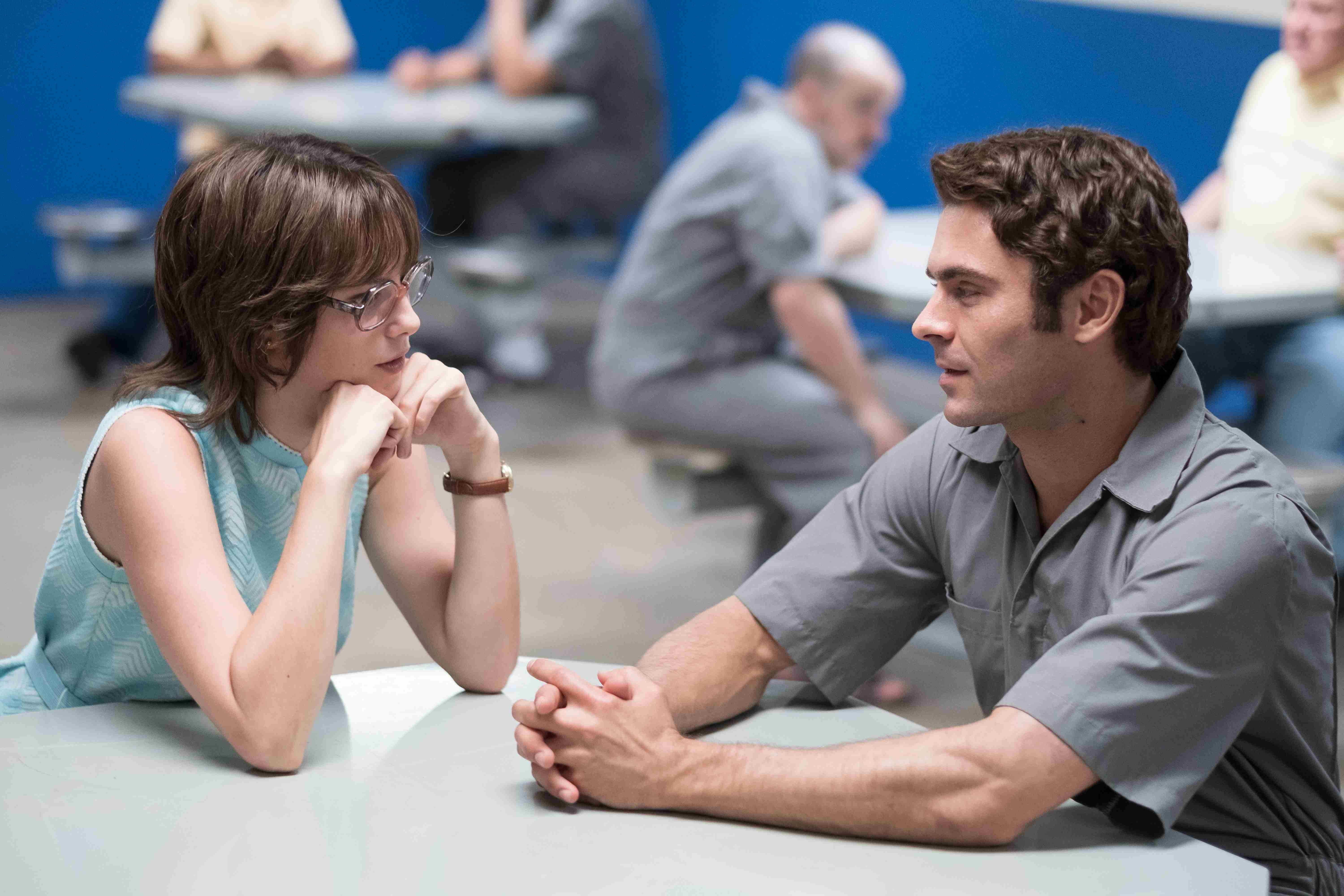 Most recently Zac’s took on the challenging role of notorious US serial killer Ted Bundy in Extremely Wicked, Shockingly Evil and Vile. Unlike any role Efron’s ever taken before, he portrays the true story of a chilling yet charming murderer of unspeakable crimes – there is no comedy or singing here. Extremely Wicked is most likely going to be spring-board into Zac’s career of more dramatic and serious roles.

EXTREMELY WICKED, SHOCKINGLY EVIL AND VILE IS OUT NOW ON DVD AND BLU-RAY