The National Theatre and Neal Street Productions have today announced that their critically acclaimed production of ‘The Lehman Trilogy‘ will now transfer to the Nederlander Theatre on Broadway for a strictly limited engagement from 7 March 2020, fresh from a sold out run at the Piccadilly Theatre in London’s West End.

The story of a family and a company that changed the world, told in three parts on a single evening, The Lehman Trilogy is written by Stefano Massini, adapted by Olivier Award-nominated Ben Power and directed by multiple Olivier Award, Tony Award and Oscar winner Sam Mendes. 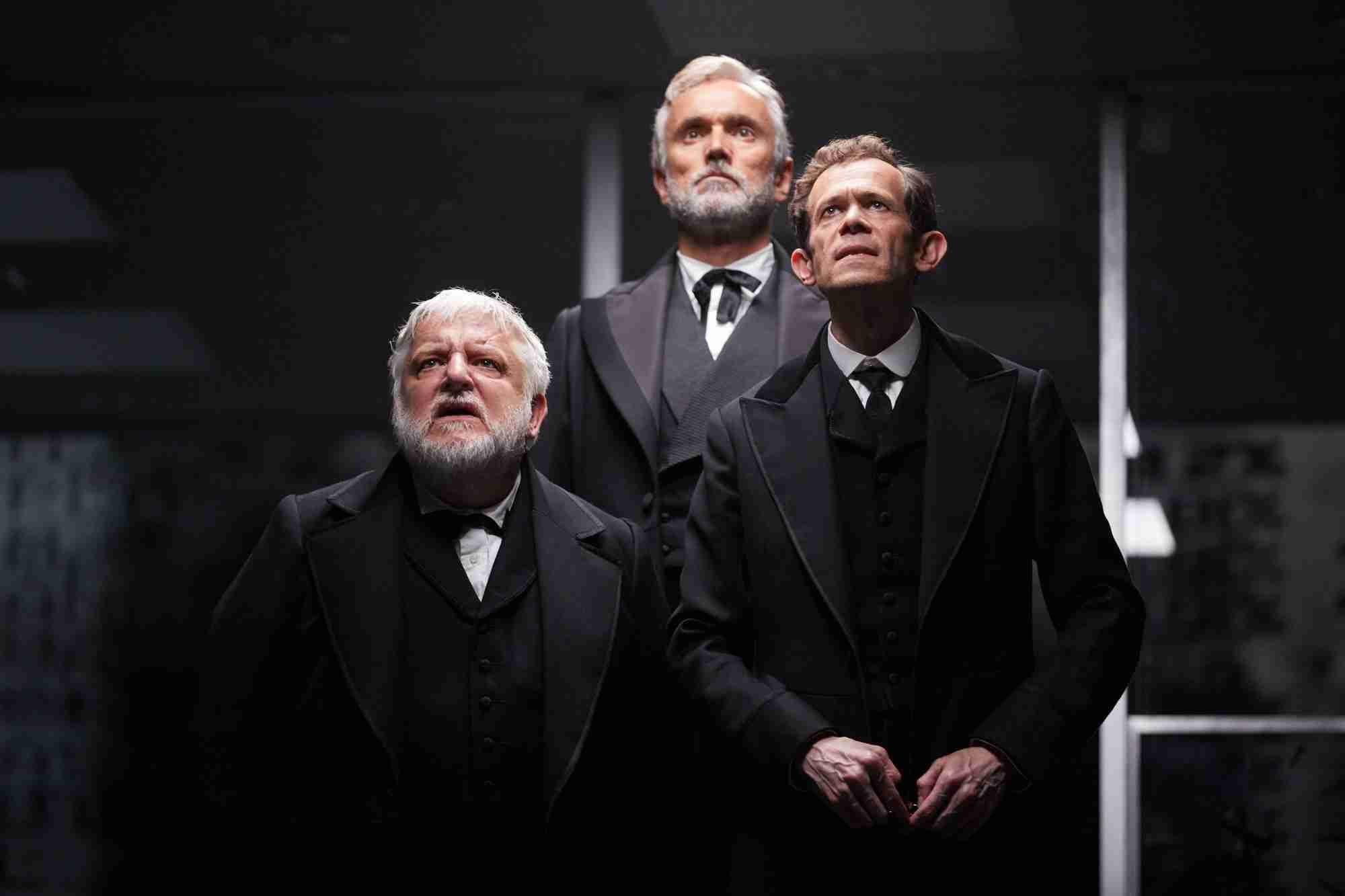 The Lehman Trilogy weaves through nearly two centuries of Lehman lineage. On a cold September morning in 1844 a young man from Bavaria stands on a New York dockside. Dreaming of a new life in the new world. He is joined by his two brothers and an American epic begins. 163 years later, the firm they establish – Lehman Brothers – spectacularly collapses into bankruptcy, and triggers the largest financial crisis in history.