A stylish tribute to mystery mastermind Agatha Christie, KNIVES OUT is a fun, modern-day murder mystery where everyone is a suspect.

The film will premiere on Tuesday 8th October 2019 at the ODEON Luxe Leicester Square.

Written by Jack Thorne, THE AERONAUTS captures the audacity and romance of the Victorian race into the air, with special effects that will transport you to the skies as we follow Amelia Wren (Jones) and James Glaisher (Redmayne) on mankind’s highest ever balloon voyage. 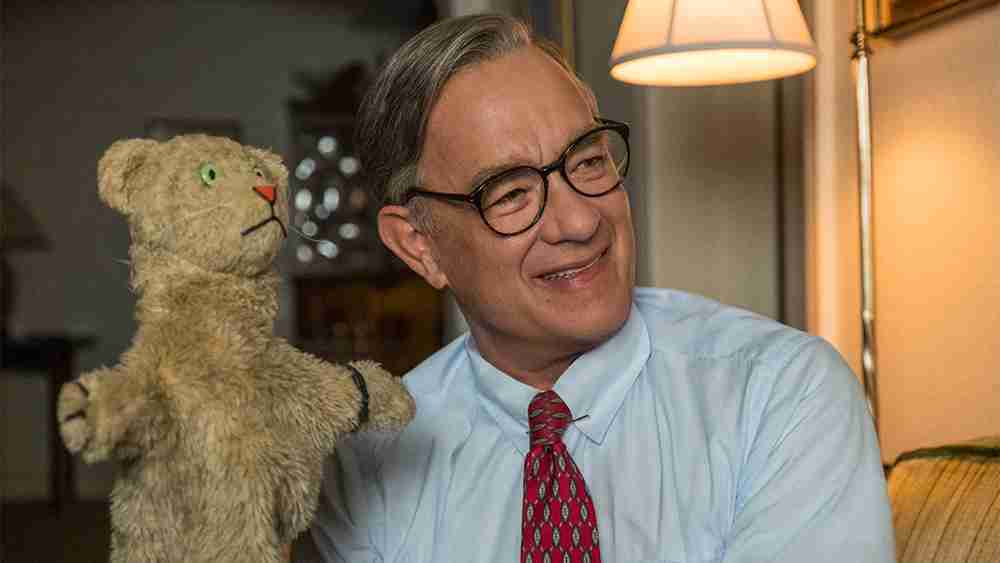 A BEAUTIFUL DAY IN THE NEIGHBOURHOOD has been announced as this year’s BFI Patrons’ Gala, which stars Academy Award® winner Tom Hanks as beloved American television entertainer Fred Rogers.

The film sees director Marielle Heller return to the festival after premiering her second feature Can You Ever Forgive Me? last year.

Matthew Rhys plays magazine writer Lloyd Vogel (based on journalist Tom Junod) who is commissioned to write an article on the presenter. Regarding Rogers as a monolith of an unfashionable past, he asks: ‘Could anyone really be so good, so kind?’ But on spending more time with Rogers, Vogel begins to question his own misanthropic outlook.

The European Premiere of Michael Winterbottom‘s GREED has been announced as a Headline Gala, which sees the British filmmaker return to the big screen with a sharp and timely new satire on corporate greed.

The film stars Steve Coogan as Richard ‘Greedy’ McCreadie, a high-street retail tycoon who throws a lavish, Roman-themed 60th birthday bash to prove he’s still on top after a recent spate of fraud investigations. As guests start arriving, including McCreadie’s ex-wife (Isla Fisher), his empire starts to fall apart at the seams.

Featuring a vast ensemble cast that includes Shirley Henderson and David Mitchell, this entertaining and anarchic farce pits humour against the 1%.

Celebrated screenwriter William Nicholson directs Annette Bening and Bill Nighy in the Headline Gala, HOPE GAP, a witty divorce drama that depicts a couple in their 60s as they face the end of their marriage after 29 years.

Josh O’Connor plays their son, who discovers, on returning to his parents bohemian coastal home for the weekend, that his father has had enough and his bags are packed.

Shot with a ravishing sense of design and colour, making the most of its lush English coastline, this is an emotionally astute portrait of a marriage; of regrets uncovered, decisions made too late and the precariousness of hope.

Taika Waititi’s JOJO RABBIT will receive its European Premiere in this exuberant and satirical Headline Gala.

Jojo is a game, if somewhat inept, member of the Hitler Youth; his closest friend, an imaginary Adolf Hitler (Waititi). When he discovers his mother (Scarlett Johansson) has been hiding a young Jewish girl (Thomasin McKenzie) in their house, Jojo must go to war with his own conscience.

Timothée Chalamet stars in David Michôd’s visceral Shakespearean portrait of Henry V, THE KING, which has been announced as this year’s American Airlines Gala.

The film explores how a reluctant monarch took the crown and found himself embroiled in the very same wars he despised his father for.

Working from an excellent script by Jez and John-Henry Butterworth, director James Mangold hooks the audience from the first scene and never lets go. 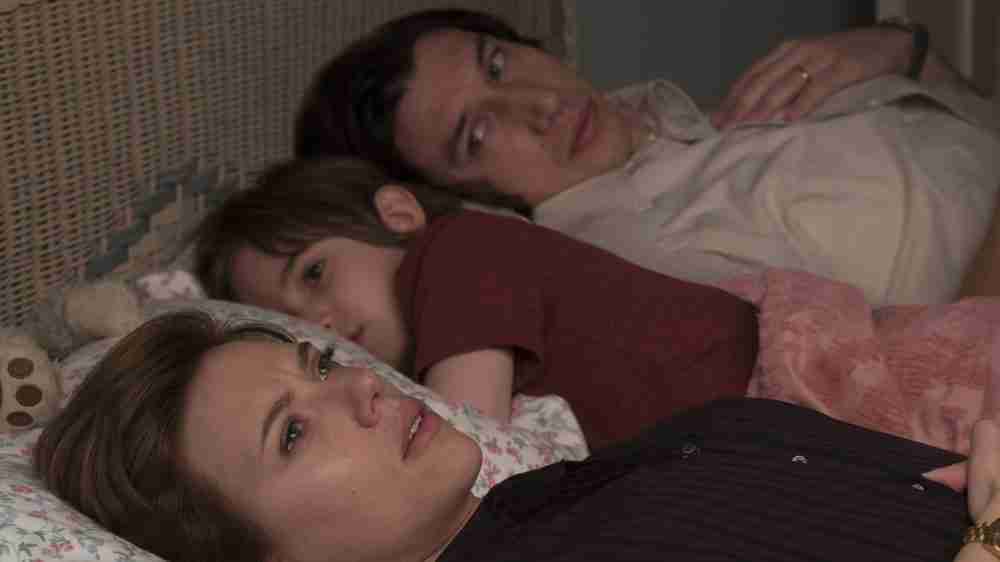 Finally, director Noah Baumbach‘s most personal film to date, MARRIAGE STORY, will be this year’s May Fair Hotel Gala.

The film stars Adam Driver and Scarlett Johansson as an ill-fated couple who are married, have a son and run a theatre company together.

MARRIAGE STORY charts the unravelling of their marriage, often with bitter hilarity in even the most desolate of scenes.

The 63rd BFI London Film Festival (LFF) in partnership with American Express runs from 2 to 13 October 2019 at locations across London.

For more information, and to view the full programme, please Click Here.