HOME, Manchester takes a host of shows to this year’s Edinburgh Festival!

This summer, Manchester’s HOME arts centre is reinforcing its status as one of the major theatre producers in the UK theatre scene by creating a number of shows to be performed in at this year’s Edinburgh Festival, with productions in both the International Festival and the Edinburgh Festival Fringe. 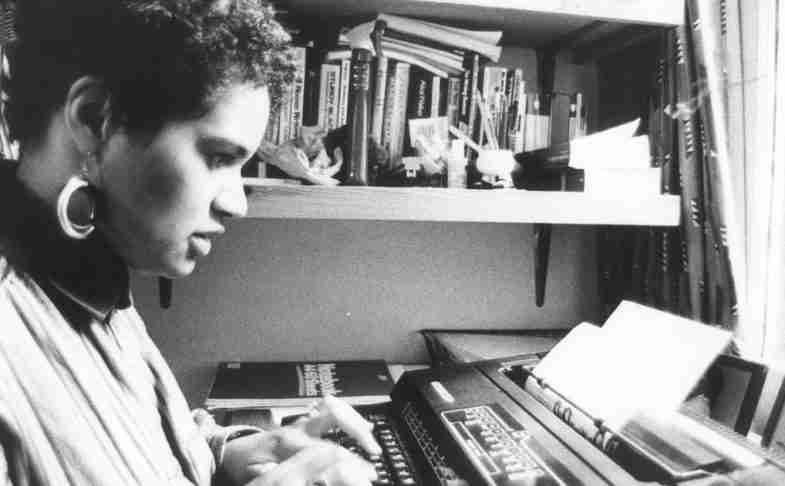 One of the headline shows of the International Festival is the world premiere stage production of poet and writer Jackie Kay’s acclaimed memoir, Red Dust Road, co-produced with National Theatre Scotland.

The play follows Jackie as she navigates the challenges of growing up as a mixed-race adopted Scot, and teaches us that we are shaped by songs as much as by cells, and that what triumphs, ultimately, is love.

Red Dust Road plays at the Lyceum Theatre, Edinburgh from 14 to 18 August, followed by a short tour of Scotland, before playing at HOME from 11 to 21 September.

The other shows either produced or commissioned by HOME going to Edinburgh are: Class (Assembly, 31 July – 26 August) in which HOME favourite Scottee explores what it is to be working class; Rich Kids: A History of Shopping Malls in Tehran (Traverse Theatre, 1 – 25 August), in which Javaad Alipoor puts the spotlight on entitlement and consumption in an ever-unequal world; SWIM (Pleasance Courtyard, 31 July – 26 August) which celebrates how outdoor swimming can comfort those going through personal grief; the accident did not take place (Pleasance Courtyard, 31 July – 26 August), a dance-filled deconstruction of digital information for the modern world presented by YESYESNONO; and Roots (Church Hill Theatre, 9-25 August), a catalogue of thousands of little-known folk tales offering fascinating glimpse into the imaginations of our forebears, which plays at HOME for Christmas 2019.

the accident did not take place

In addition, HOME co-produced show, The Believers Are But Brothers, Javaad Allipoor’s examination of masculinity as seen through the prism of online political extremism, which played at HOME in October 2017, will run at the Assembly George Square Studios from 19 – 24 August.

Finally, Typical, a powerful new play by Ryan Calais Cameron confronting the daily tensions experienced by black men as they negotiate life, featuring Richard Blackwood and presented by Nouveau Riché, in association with HOME and Soho Theatre, will run at the Pleasance Courtyard from 31 July – 25 August.

“We are delighted to be taking so many productions to one of the world’s major cultural happenings. Theatre is about telling a story, and all our shows tell fantastic human stories which are ever more relevant in today’s volatile and febrile society. To be able to be playing a major part in taking so many productions to Edinburgh, as well as then bringing them to our stages for our own audience, is precisely what HOME is all about.”