Political rom-com ‘Long Shot’ is out now in cinemas nationwide!

Led by two brilliant central performances from Seth Rogen and Charlize Theron, director Jonathan Levine‘s sharp and intelligent new political rom-com, Long Shot, is out in cinemas across the UK from today.

Charlotte Field (Theron) is one of the most influential women in the world.  Smart, sophisticated, and accomplished, she’s a powerhouse diplomat with a talent for…well, mostly everything. Fred Flarsky (Rogen) is a gifted and free spirited journalist with a self-destructive streak. The two have nothing in common, except that she was his baby sitter and first crush. When Fred unexpectedly reunites with Charlotte, he charms her with his self-deprecating humor and his memories of her youthful idealism. As she prepares to make a run for the Presidency, Charlotte impulsively hires Fred as her speechwriter, much to the dismay of her trusted advisors. A fish out of water on Charlotte’s elite team, Fred is unprepared for her glamourous and high stakes lifestyle. However, sparks fly as their unmistakable chemistry leads to a round-the-world romance that becomes embroiled in a series of dangerous and outlandish incidents.

A great triumph for cinema goers is when you notice a cameo, elbowing your friend to point out your eagle-eyed accomplishment. Whether it’s a blink-and-you-miss-it situation or a full-on character, it’s always nice to have see a surprise cameo.

To celebrate the release of Long Shot, which is out in UK cinemas from today and features a cameo by the record-setting American R&B vocal group, Boyz II Men, we’ve taken a look at some of our favourite fun cinematic cameos from recent years.

Where you can spot him: When the apocalyptic-gang take refuge in a Beverly Hills mansion that happens to belong to Bill Murray.

He’s decided to disguise himself as one of the living dead to he can carry on his usual daily business.

Where you can spot her: You may have not realised upon viewing but the dazzling blue eyes of Simon Pegg’s Nicholas Angel’s ex-girlfriend Janine belong to the one and only Cate Blanchett.

Don’t worry if you didn’t notice it was her as her eyes are pretty much the only part you can see of her. 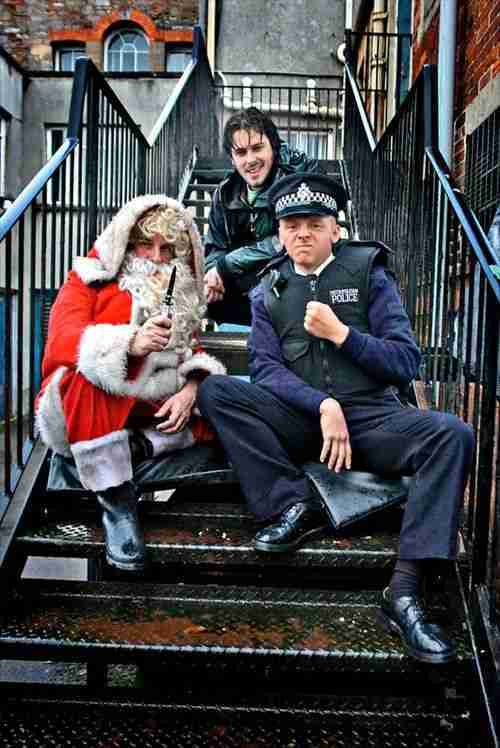 Where you can spot him: Once again, Edgar Wright has snuck a huge Hollywood A-Lister into his film and Is only showing their eyes.

Peter Jackson can be spotted for roughly one second of the film – dressed as the Father Christmas that stabs Nicholas Angel in the hand.

Where you can spot him: A truly magnificent cameo, Matt Damon can be found playing a version of Tom Hiddleston’s Loki on stage in Asgard. 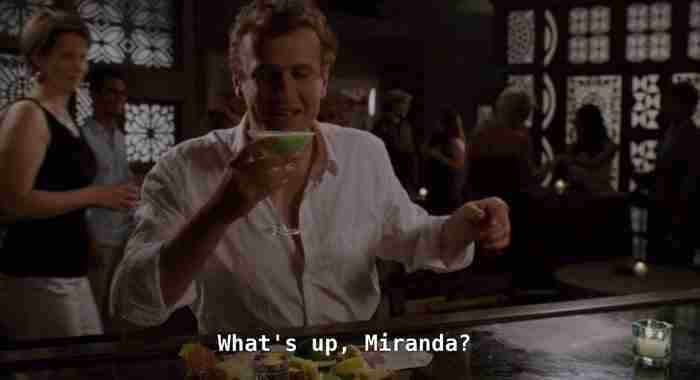 Where you can spot her: While Jason Segel’s Peter Bretter is drunk in a Hawaiian bar, he calls out “I’m in Sex in the City, what’s up, Miranda” just as actual Cynthia Nixon walks past him, giving him a fleeting glance.