Lionsgate UK and Picturehouse Entertainment have announced that the critically-acclaimed drama, The Wife, will be released on Blu-ray, DVD and Digital platforms on 28 January 2019. 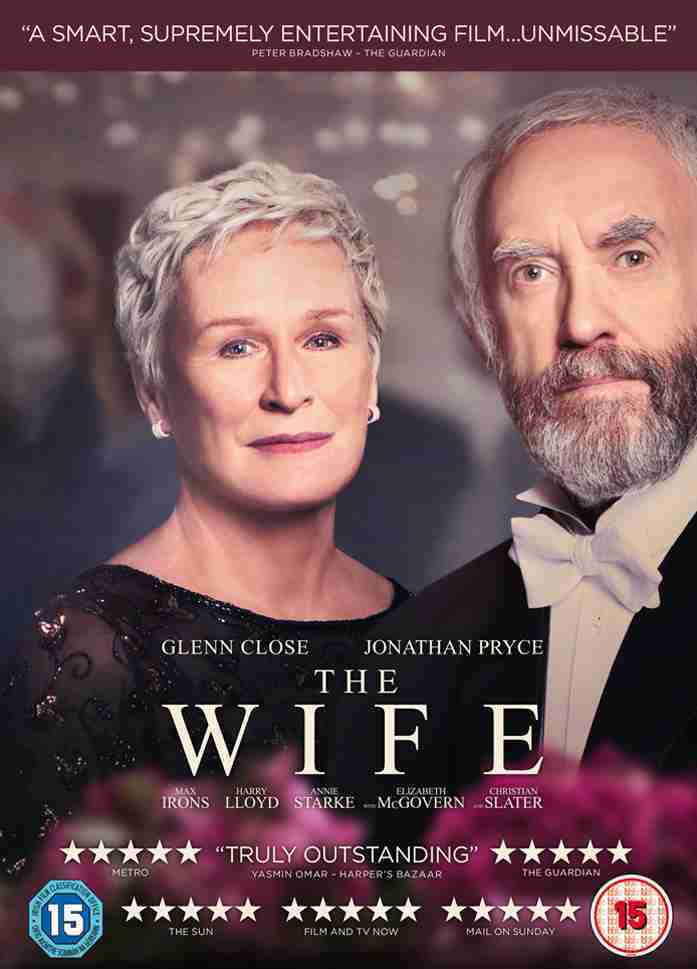 Joan Castleman (Close) has spent forty years sacrificing her talent, dreams and ambitions to support her charismatic husband Joe (Pryce) and his lauded literary career. Ignoring his infidelities and excuses for the sake of his art, she has tolerated his behaviour with acceptance and humour. After a lifetime of uneven compromises, Joan and Joe’s marriage has reached the moment of truth. On the eve of Joe’s Nobel Prize for Literature, Joan confronts the biggest sacrifice of her life and some long-buried secrets.