Virginia Woolf once called it “one of the few English books written for grown-up people“, and now, George Eliot’s sublime Study of Provincial Life, Middlemarch – widely acknowledged as one of the finest works in English literature – has been released in a suitably elegant and beautifully illustrated new edition courtesy of The Folio Society.

To coincide with the release, we caught up with the acclaimed French illustrator, Pierre Mornet, to discuss his unique style, his influences and his work on the new edition.

The New Yorker had commissioned me to create a portrait of George Eliot in 2011. Raquel Leis Allion, Art Director at The Folio Society, found it online when looking for artists for their new edition of Middlemarch. She looked at my previous works and thought I was the right illustrator for the project. She contacted me, then here I am!

Had you read Middlemarch before you began working on the project?

No I hadn’t. George Eliot, and Middlemarch, are not as popular in France as they are in England. So I was glad to receive this project as it has given me the opportunity to read this monument of English literature.

How did you go about selecting which parts of the novel to illustrate?

It was the hardest part of the job. As you know, the book is quite long and I had no time to read it twice fully. I selected the scenes that inspired me as I was reading. The final selection had been made according to the pagination of the book and where they could be placed. 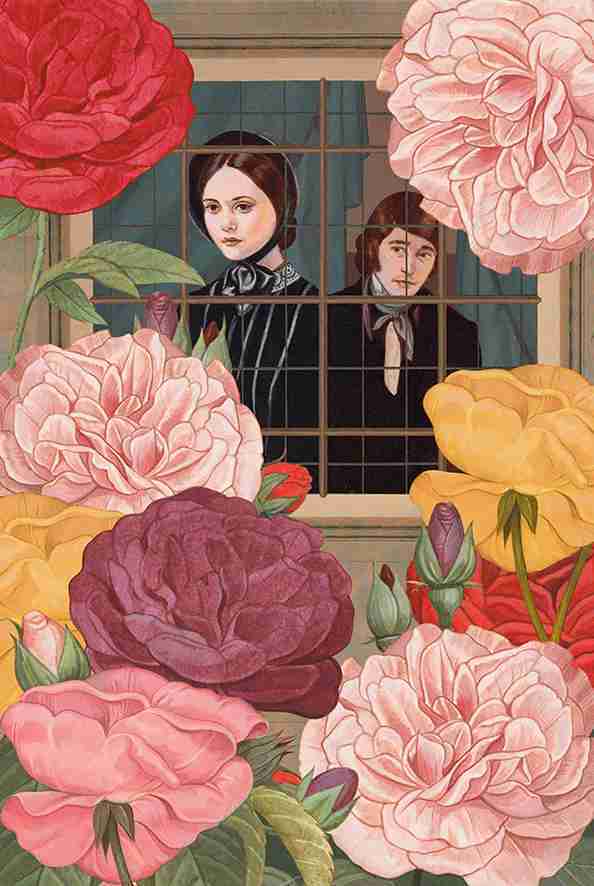 Did that style develop organically or is it something you worked towards creating?

Organically, through my likes and my influences.

I’ve always liked to draw, first through comics, then paintings, but I don’t remember a specific moment, rather a slow realisation. 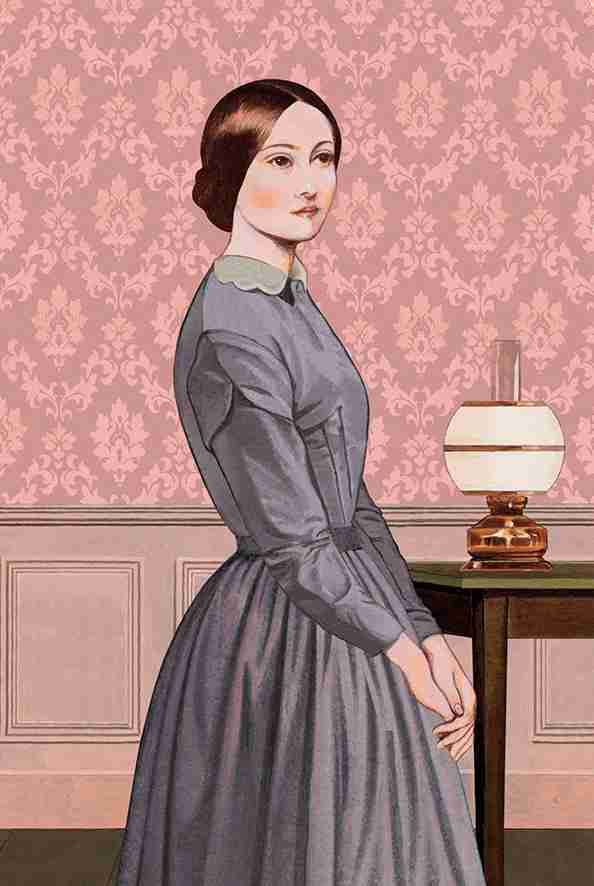 How did you develop that talent into a full-time career?

Working by and for myself, trying to accept only projects that really interest me and that allow me to make the best paintings that I can.

Who would you say have been your main inspirations and influences?

Do you work digitally or with traditional materials?

I worked only with traditional materials (brush and paintings on paper) for a long time. For the past five years, I have mixed traditional and digital techniques. 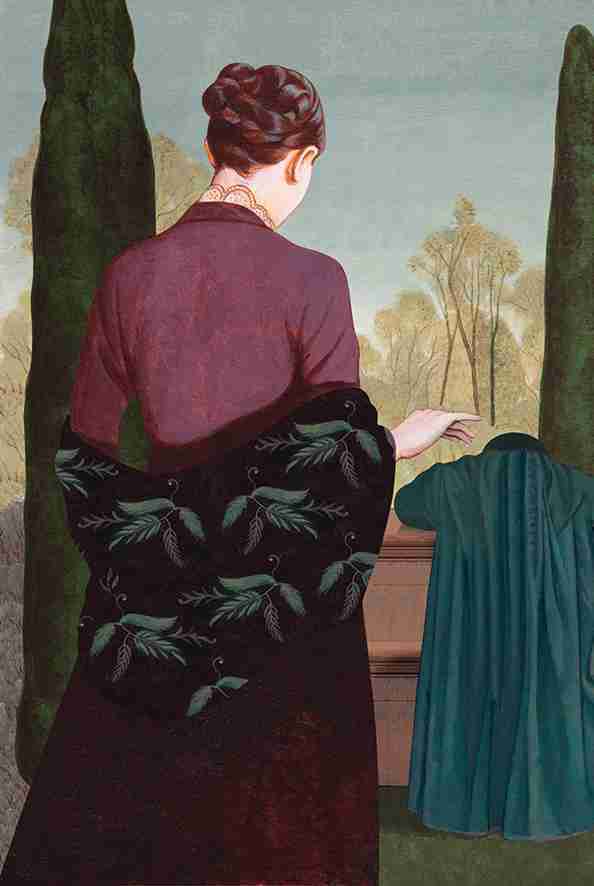 The painting itself is the biggest achievement. The ideas come quite easily, but the painting process is not necessarily the hardest, but definitely the slowest! Working digitally is faster for me.

The Folio Society edition of Middlemarch by George Eliot, introduced by John Mullan and illustrated by Pierre Mornet, is available exclusively from www.FolioSociety.com.