This September the Official Twin Peaks UK Festival will return to London for a 9th year to re-create the eerie, fictional town of Twin Peaks over the weekend of 29th and 30th September 2018 at the London Irish Centre, Camden and Camden Square Gardens.

The event will see guests rub shoulders with stars of the show as they dig into some damn fine cherry pie and a piping hot cup of coffee – David Lynch Coffee in fact!

The Official Twin Peaks UK Festival was founded by British writer and producer Lindsey Bowden in 2010 and has since become a hugely popular favourite with both fans of the series and Twin Peaks cast and crew members.

Screening of the 1992 film ‘Twin Peaks: Fire Walk With Me’ on Sunday September 30th 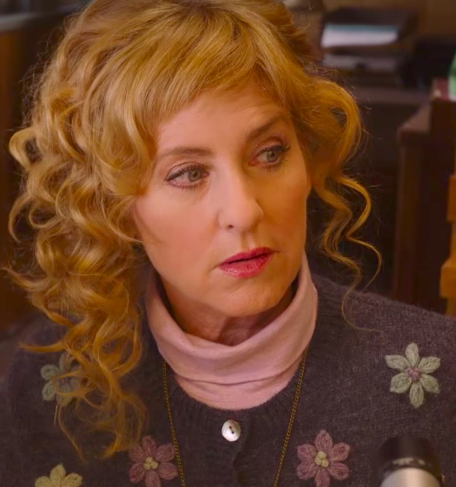 Alongside Q&As, signings and star performance events and more, the rooms and hallways of The London Irish Centre, housed in a beautiful Regency terrace in Camden, north London, will be transformed into the legendary town of Twin Peaks.

Fans and visitors will be able to enjoy a sumptuous feast of entertainment and excellent refreshments as well as guests, autographs, live music, opportunities to purchase official merchandise and a few surprise encounters along the way.

Welcomed by the One Eyed Jacks girls, festival guests will have access to screenings (including Lynch inspired fan made short films), and live performances from Lynchian burlesque and cabaret troupe The Double R Club, who produce very funny, very dark, sexy and nightmarish scenarios based on their favourite Twin Peaks characters.

The festival Art Gallery will showcase inspired fan art including the popular ‘Return To Twin Peaks’ photographic exhibition by Canadian photographer Blake Morrow; his photos are coming straight from the Series Mania Festival in Lille, France.  Downstairs the Roadhouse/Bang Bang Bar will be hosting live music on both days of the festival, with DJ sets on the Sunday evening.  And there will even be live owls on show in the section named The Call of the Owl – a vital aspect of the Twin Peaks legacy.

This year a special treat will be in store for visitors – a train carriage will be parked in Camden Square Gardens, and will offer a thrilling VR experience – with actual locations shot in Washington State.  To enter the train car the fans will need to go through the circle of trees that is the ‘evil in these woods’ Glastonbury Grove.  After visiting the real life locations, they can relax in the picnic area.