Having received its world premiere at the 2018 Cannes Film Festival earlier this month, where it was awarded a Special Distinction for the L’Œil d’Or documentary award, Mark Cousins‘ anticipated new documentary, The Eyes of Orson Welles, will arrive in cinemas across the UK on 17 August 2018.

Directed, written, filmed and narrated by Cousins, the film is based upon unprecedented and exclusive access to a lifetime of private drawings and paintings by Welles, most of which have never previously been seen by the public.

The film will receive its UK premiere at Sheffield Doc Fest in June, followed by screenings at the Edinburgh International Film Festival.

For the first time, his daughter Beatrice Welles has granted Cousins the exclusive right to make a film using her father’s artworks. They are a sketchbook of his life, a window into his world and a vivid illustration of his creativity and visual thinking. Cousins reveals how Welles’ graphic imagination is the key to understanding his ground-breaking work in the theatre and on film.

Beatrice Welles also appears in the film to offer her personal insight into some of the drawings and paintings.

Executive produced by Michael Moore (Fahrenheit 9/11, Bowling for Columbine), The Eyes of Orson Welles uses these artworks to bring to life the passions, politics and power of Welles, and explore how his genius still resonates today in the age of Trump. 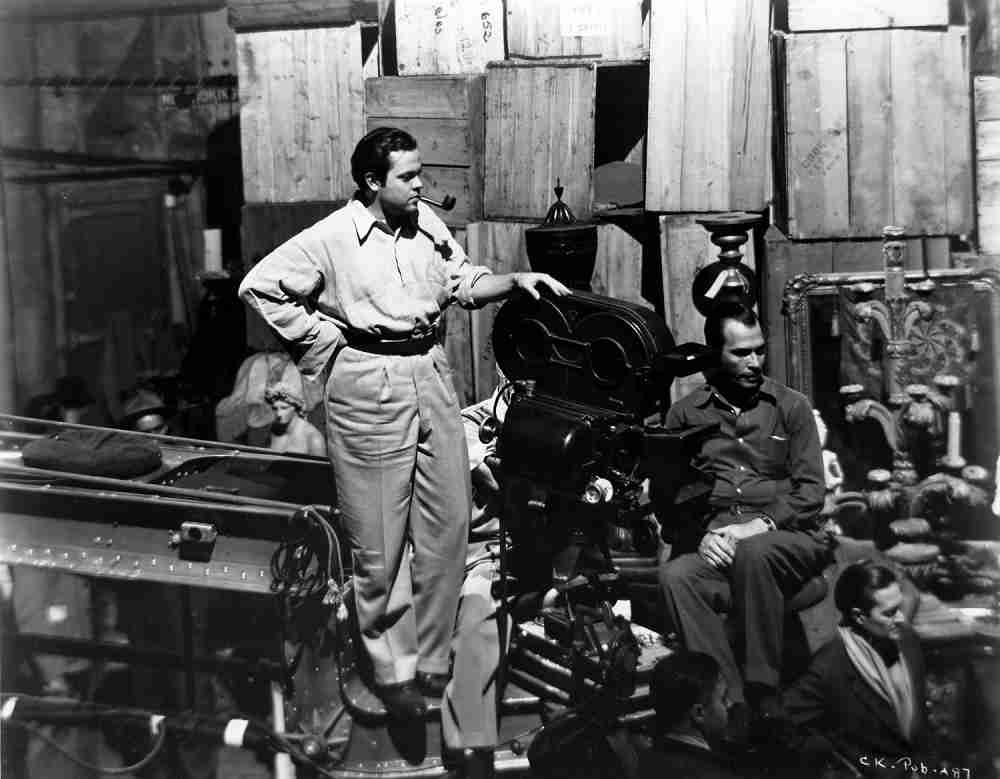 The Eyes of Orson Welles is produced by Mary Bell and Adam Dawtrey for Bofa Productions, in association with BBC Arts and Filmstruck, supported by the National Lottery via Creative Scotland’s Screen Fund.