Artistic Director Jonathan Church has announced full details of the 2018 Summer Season at Theatre Royal Bath, which brings together some of the country’s most prolific actors for a selection of UK premieres and renowned classics in the theatre’s historic Main House and the intimate Ustinov Studio.


Innovative theatre company Shakespeare at the Tobacco Factory will launch their brand new production of Henry V at the Ustinov Studio prior to a UK Tour. 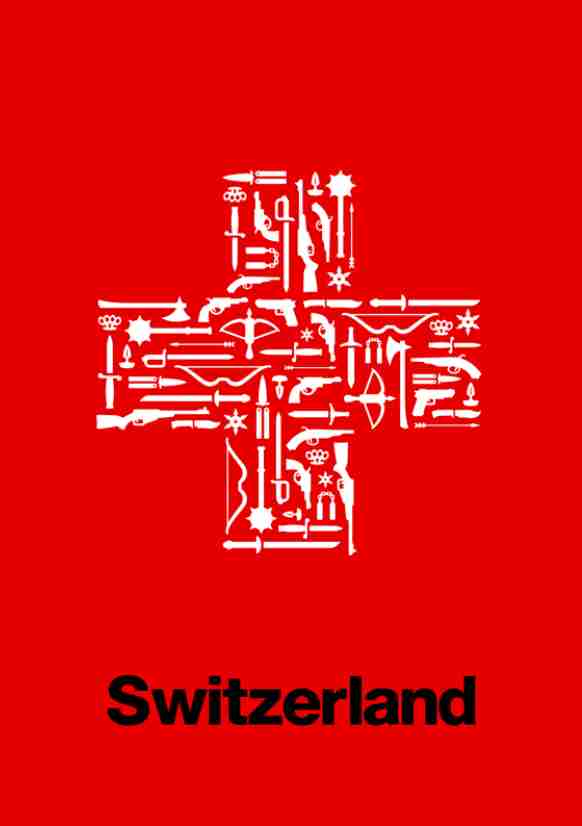 
Lucy Bailey will direct the UK premiere of Joanna Murray Smith’s award-winning psychological thriller Switzerland, which paints a portrait of one of the great writers of the 20th century, Patricia Highsmith.

When a mysterious gentleman visits Patricia to persuade her to pen one final instalment of the bestselling Tom Ripley series it soon becomes clear the stranger has a far more sinister mission.

Switzerland premiered in Australia in 2015 where it won Best New Australian Work at the Sydney Theatre Awards. Casting to be announced in due course.


Jonathan Church will direct the 50th anniversary production of Arthur Miller’s riveting drama The Price in Theatre Royal Bath’s Main House. One of Britain’s most celebrated actors, David Suchet, will star as furniture dealer Gregory Solomon with further casting to be announced.

The play tells the story of two long-estranged brothers, Victor and Walter Franz, meeting in their former childhood home following the death of their father. When Gregory Solomon, a silver-tongued used furniture dealer, arrives to close a deal he hasn’t counted on the brothers being there to confront each other.


Lindsay Posner will direct the 10th anniversary production of Yasmina Reza’s ruthlessly comic study of middle-class parenting, God of Carnage, with a cast including Elizabeth McGovern and Amanda Abbington.

IN PRAISE OF LOVE

A perceptive and powerful drama about the concealed truths and veiled emotions in a marriage, In Praise of Love sees a series of heart-breaking revelations change a couple’s relationship forever.

“It’s a great pleasure to announce such a diverse and rich season of drama this summer and in particular to welcome this exceptional group of actors, directors and writers to the beautiful Theatre Royal Bath and Ustinov Studio. Alongside the well known work in the Main House there is an adventure to be had in the Ustinov with the rarely performed Rattigan play In Praise Of Love, the UK premiere of Joanna-Murray Smith’s Switzerland and the extraordinary Bristol based company Shakespeare at The Tobacco Factory tackling Henry V in their own unique style.  My memories of the summer in Bath are powerfully linked to the work that Peter Hall created here so it’s a real treat to welcome his grandson Ben Hall to the season playing Henry V.”