The BFI has today announced details of its Blu-ray and DVD release line-up for April to June 2018, which begins with the world Blu-ray and DVD debut release of Ingmar Bergman’s The Touch on 23 April. 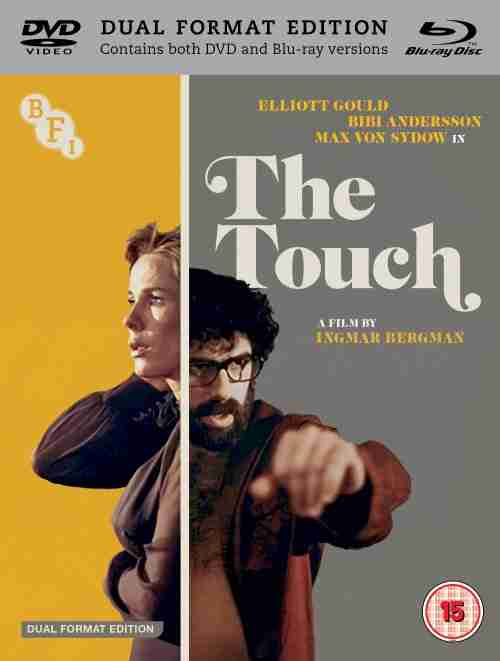 Following the film’s theatrical and BFI Player release on 23 February, Bergman’s rarely seen 1971 masterpiece will be released in a special Dual Format Edition, alongside the home entertainment release of Bergman’s The Magic Flute. 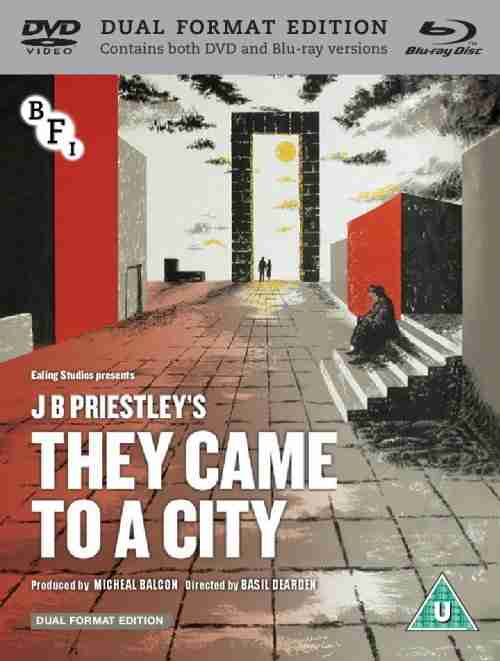 23 April will also see the home entertainment debut of Ealing Studio’s They Came to a City (1944).

Scripted by J B Priestley, directed by Basil Dearden, and starring John Clements and Googie Withers, They Came to a City will be also be released in a Dual Format Edition, presented from a new 2K transfer. 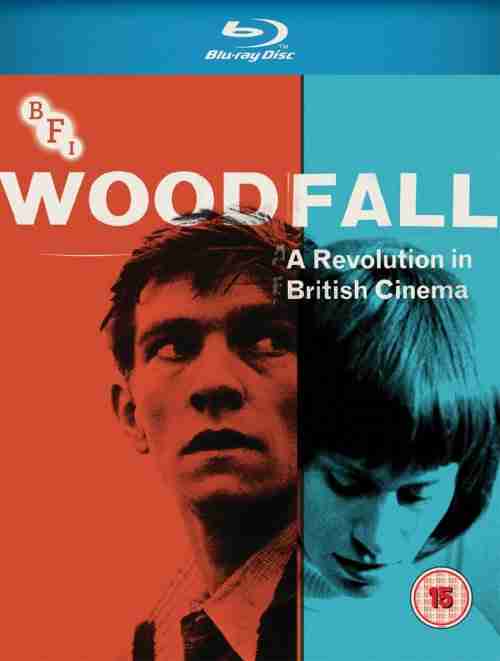 Woodfall: A Revolution in British Cinema is a major new box set, released in both Blu-ray and DVD formats, that contains some of the most iconic films of the 1960s British new wave.

To coincide with BFI Southbank’s month-long season celebrating the 60th Anniversary of Woodfall Films, BFI will release a major new 8-disc box set, Woodfall: A Revolution in British Cinema, on 28 May.

The box set will contain some of the most iconic films of the 1960s British new wave, many newly restored and presented on Blu-ray for the very first time.

The Loneliness of the Long Distance Runner (Tony Richardson, 1962)

Tom Jones (Tony Richardson, 1963) (New 4K digital restorations of the original theatrical version of the film and the 1989 Director’s Cut) 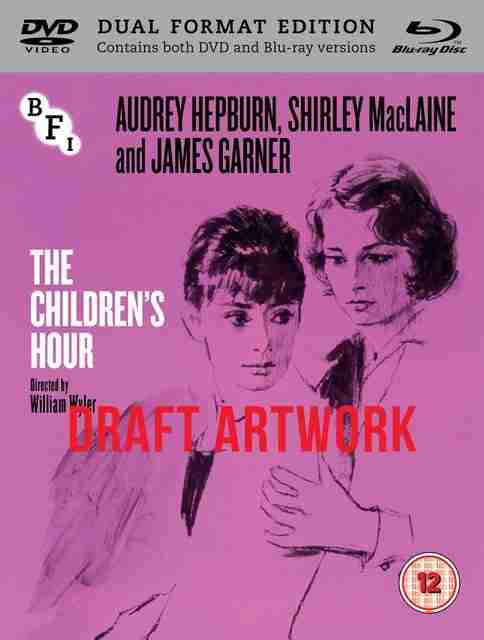 On 18 June, BFI will release a Dual Format Edition release of William Wyler’s 1961 hit The Children’s Hour, based on the hugely controversial stage play by Lillian Hellman, and starring Audrey Hepburn and Shirley MacLaine. 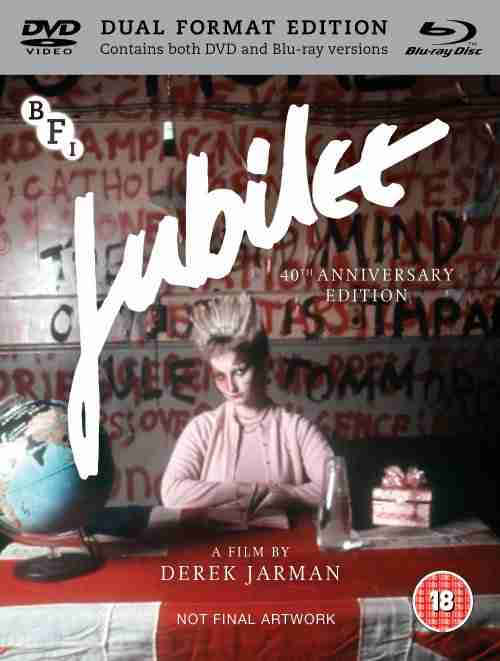 Finally – and also on 18 June – Derek Jarman’s landmark Jubilee (1978) will be released in a stand-alone Dual Format Edition to mark the film’s 40th anniversary, following its inclusion in next month’s Jarman Volume One 1972-1986 box set.