The Glasgow Film Festival 2018 has this evening announced the full programme for the city’s 14th annual celebration of cinema.

The festival will open on Wednesday 21 February with the UK premiere of Wes Anderson’s animated adventure, Isle of Dogs, and close on 4 March with the World Premiere of Felipe Bustos Sierra’s rousing Scottish feature documentary, Nae Pasaran, telling the incredible true story of the East Kilbride Rolls Royce factory workers who managed to ground half of Chile’s Air Force from the other side of the world, in the longest single act of solidarity against Pinochet’s brutal dictatorship.

GFF 2018 will also feature the European premieres of Daisy Aitkens’ new rom-com, You, Me and Him, starring David Tennant; coming-of-age gem, Don’t Talk To Irene, and Mari Okada’s animated directorial debut, Let’s Decorate the Promised Flowers in the Farewell Morning. 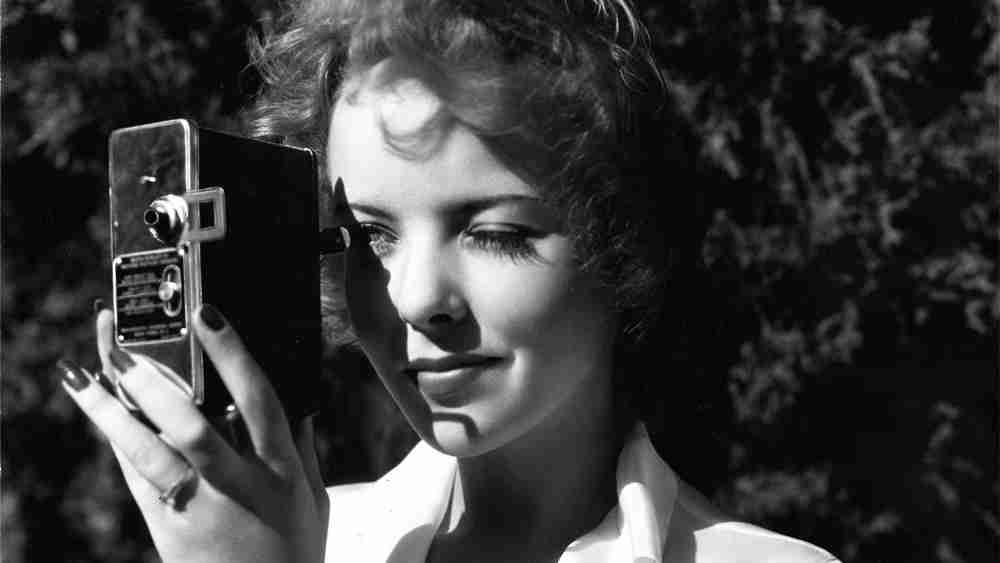 Elsewhere in the festival, film strands will include: Ida Lupino: On Dangerous Ground, celebrating the career of one of the industry’s original trailblazers, the maverick Ida Lupino; and see the return of festival favourite, Frightfest, with screenings of Irish haunted house chiller The Lodgers; The Devil and The Blacksmith; Ravenous; and Attack of the Bat Monsters .

The Sound & Vision strand will celebrate the fusion of music and cinema with a series of electrifying live gigs, fascinating documentaries and exclusive features, and the Stranger than Fiction strand will offer up a treasure trove of true stories that feel more vital than ever in the era of ‘fake news’.

An amazing 51 countries will be represented at this year’s festival, offering audiences the chance to explore a dazzling world of cinema that rarely makes it to UK cinema screens. Notable highlights include Indonesian filmmaker Mouly Surya’s stunning feminist western, Marlina The Murderer in Four Acts; slow-burning Kazakhstani drama, Sveta, featuring a remarkable debut performance Laura Koroleva and told primarily in Russian sign language; and The Swan, a magical coming-of-age story set in the luminous wilds of Iceland.

Glasgow Film Festival 2018 will turns the spotlight on the booming film industry of its close neighbours with Ireland: The Near Shore, a selection of the very best in new cinema emerging from Ireland.  Highlights include Nora Twomey’s animated feature debut, The Breadwinner, a heartrending story of a young girl living in Kabul under Taliban rule; Aoife McArdle’s stylish and seductive drama of teenage escapism, Kissing Candice; and The Cured, a thought-provoking horror set in a Dublin that has survived a zombie plague, starring Ellen Page.

With Latvia, Lithuania and Estonia cooperating closely on their upcoming centenary celebrations, GFF will join the celebrations and showcase a growing new wave of Baltic filmmakers with Pure Baltic, featuring Estonia’s upbeat 1980s set comedy, The Dissidents; Latvia’s menacing and disturbing Firstborn; and Lithuania’s Miracle and A Gentle Creature, which focuses on the comedic struggle to move from communism to capitalism.

The much-loved Modern Families strand returns to delight junior cinephiles with a special free 30th anniversary screening of Ron Howard’s magical fantasy, Willow; the UK premiere of Mary and the Witch’s Flower from Studio Ghibli’s Hiromasa Yonebayashi; and free accessible screenings of Czech animation, The Oddsockeaters, and the irresistible Irish adventure, War of the Buttons.

The Future Cult strand rises from the ashes of GFF’s Nerdvana strand with a hand-picked selection of the quirky and the questionable. Amongst the collection of ultra-weird films screening are the new restoration of Egypt’s 1981 Rocky Horror Picture Show re-make, Anyab; a very special secret location screening of anime series Attack on Titan: The Roar of Awakening; and Takahide Hori’s magnificent stop-motion apocalyptic animation, Junk Head.

Crossing the Line curates the best boundary-pushing art on the cinema screen for a city with one of the UK’s most thriving artistic communities.

GFF will once again partner with LUX Scotland for a series of screenings and events at Tramway, including Incense, Sweaters and Ice, the latest film from LA-based Martine Syms, and award-winning artist Margaret Salmon’s collaboration with Scottish Album of the Year Award winners Sacred Paws.

Crossing the Line also marks the centenary of the birth of pioneering experimental Orcadian filmmaker Margaret Tait with a special programme of her short films, alongside the work of New Zealand artist Joanna Margaret Paul, who, like Tait, worked prolifically across the mediums of film, poetry and painting.

Glasgow Film Festival’s much-loved free morning matinees return with a season dedicated to Hollywood’s broodiest anti-heroes, from a doomed James Dean in Rebel Without A Cause, Sidney Poitier breaking free from the chain gang in The Defiant Ones, Steve McQueen tearing up the streets of San Francisco in Bullitt, and Elvis Presley shaking up his cellblock in Jailhouse Rock, will be returning to the big screen in these free events that are the perfect way to kick start a day at the festival.

To celebrate the 30th anniversary of two great office-set movies, the top floors of the Former College of Building and Printing will be turned into Nakatomi Plaza for a very special screening of Die Hard. Audiences will also be invited to search their wardrobe, don their best 80s-style padded shoulder outfits and raise a toast with a themed cocktail for a special screening of  Working Girl.

Bath Street bar Flat 0/1 will also be transformed into a Punxsutawney-style bed & breakfast and screen the classic Groundhog Day at the same time every day of the festival, to celebrate the films 25th anniversary.

For more information on the festival, including the Audience Award, Industry Focus and Behind The Scenes events, and to view the programme in full, please Click Here.