The BFI has today announced its Home Entertainment release line-up for January to March, 2018. 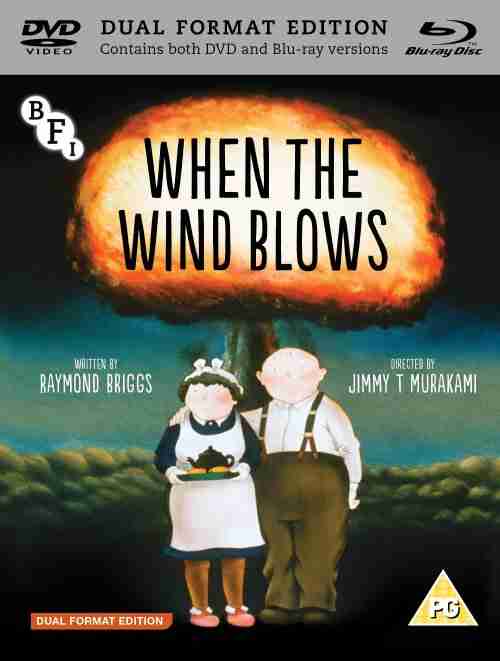 Adapted by Raymond Briggs (The Snowman) from his best-selling book, this moving and emotional masterpiece of British animation features an original soundtrack by Roger Waters (Pink Floyd), and a title song by David Bowie. 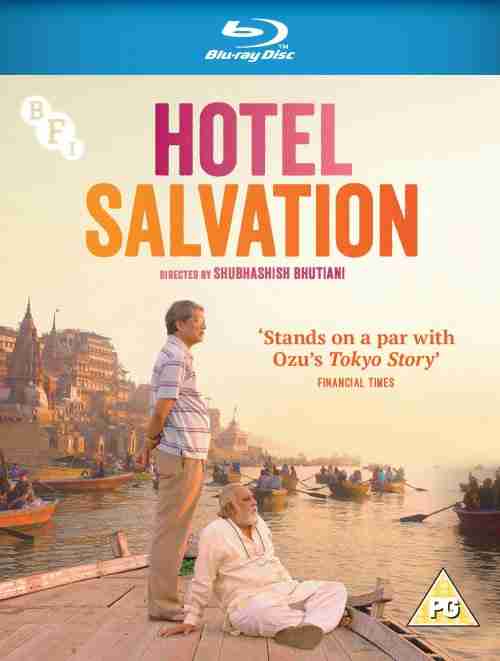 This is followed by the Blu-ray and DVD premiere of Hotel Salvation on 26 February.

Released theatrically by the BFI in August, emerging young director Shubhashish Bhutiani‘s charming film has been likened to the films of Bergman, Ozu and Satyajit Ray.

The Blu-ray and DVD releases will also include Bhutiani’s award-winning short film Kush. 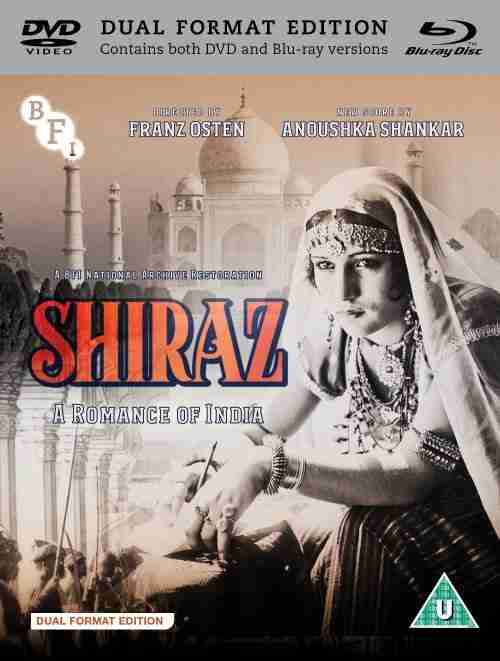 Another highlight of the BFI’s year-long celebration of India on Film, Shiraz: A Romance of India (1928) will be released in a Dual Format Edition release of 26 February. 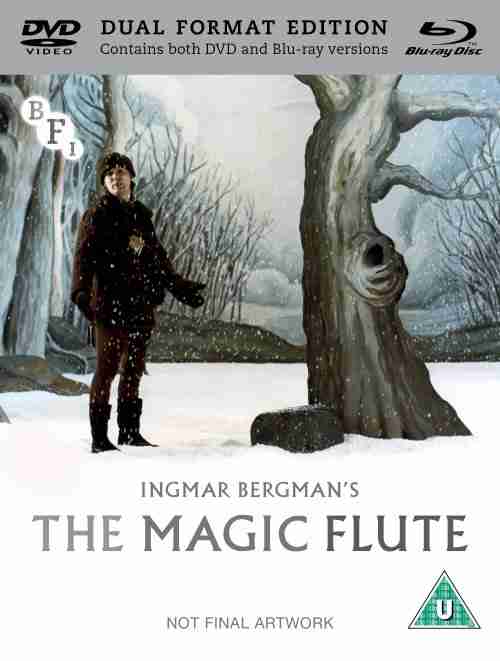 Also released on 26 February will be Ingmar Bergman’s The Magic Flute (1975), which sees the great auteur puts his indelible stamp on Mozart’s exquisite opera.

The Dual Format Edition release will follow theatrical screenings at BFI Southbank and across the UK throughout winter 2017/2018. 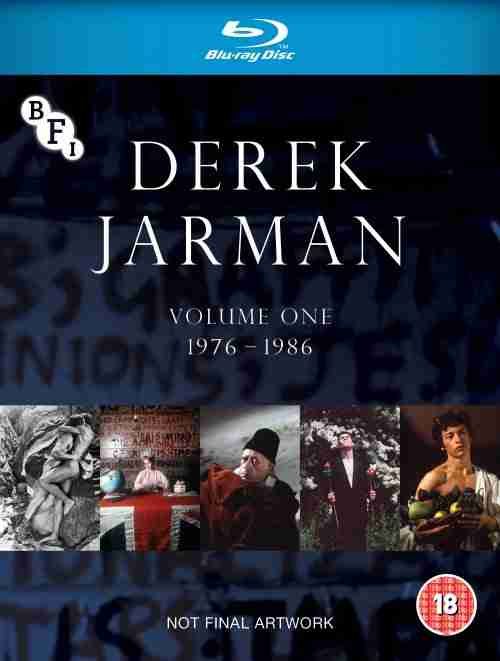 Through the provocativeness of Jubilee (1978), The Tempest (1979) and The Angelic Conversation (1985) Jarman invoked Elizabethan occultist Dr John Dee and explored alchemical imagery, while in Sebastiane (1976) and Caravaggio (1986) he revived key gay and homo-erotic figures from the past – with edgy and unmistakable style.

The films are newly scanned at 2K from original film elements, alongside an exciting array of new and archival extras.

A second volume of his films will follow later in the year. 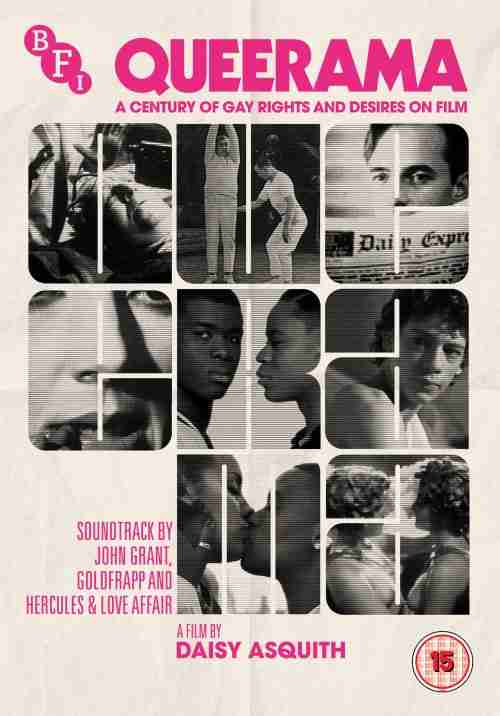 Recently seen in cinemas and on BBC Four, Daisy Asquith’s acclaimed documentary Queerama, will be released on DVD on 26 March.

Created from the treasure trove of the BFI National Archive footage, the film follows a century of gay experiences with a soundtrack featuring the music of John Grant, Goldfrapp and Hercules & Love Affair. 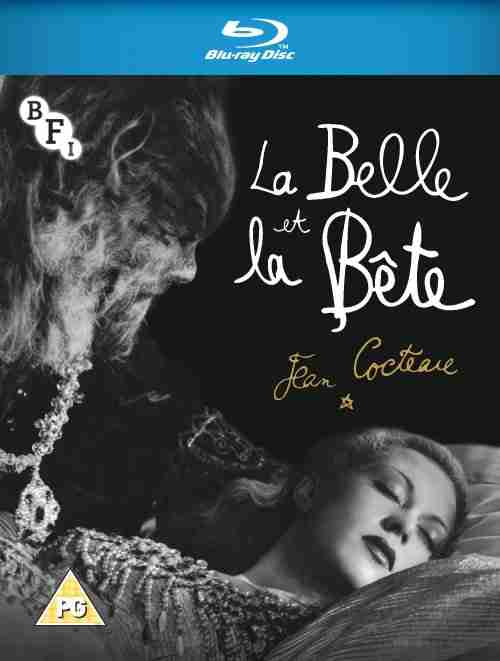 Cocteau’s version of the fairy tale transformed this morality tale into a poetic painting, inspired by Vermeer and Gustave Doré. 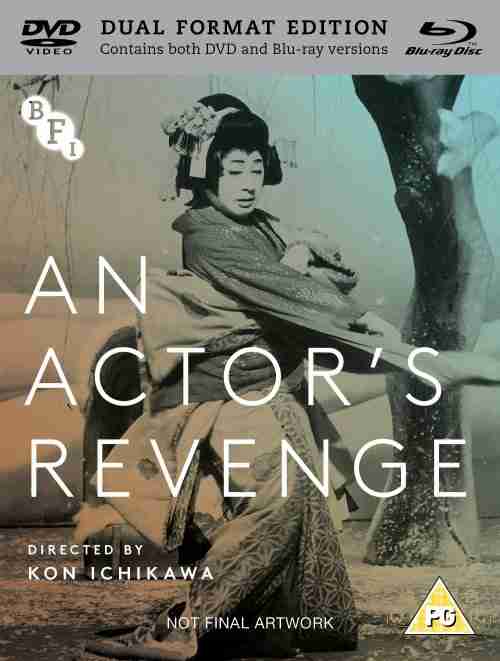 The third and final release for 26 March, Kon Ichikawa’s An Actor’s Revenge will get a long overdue High Definition release via a new 4K restoration.

Made in 1963, this wildly melodramatic tale of a Kabuki female impersonator who exacts a long-delayed revenge on the men who drove his parents to suicide, is a cinematic tour de force and a gem of post-war Japanese film heritage.