This definitive exhibition takes a fresh look at the Russian Revolution 100 years on, from the reign of Russia’s last Tsar to the death of Lenin.

As part of the 100th anniversary of the Russian Revolution, Russian Revolution: Hope, Tragedy, Myths will shine new light on the unprecedented and world-changing events of the period, focusing on the experiences of ordinary Russians living through extraordinary times.

The exhibition will tell the incredible story of the Revolution through posters, letters, photographs, banners, weapons, items of uniform, recordings and film: from a luxury souvenir album of the Tsar’s coronation to propaganda wallpaper hand-painted by women factory workers. 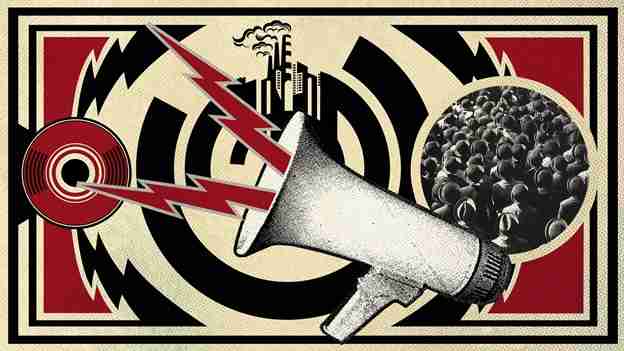 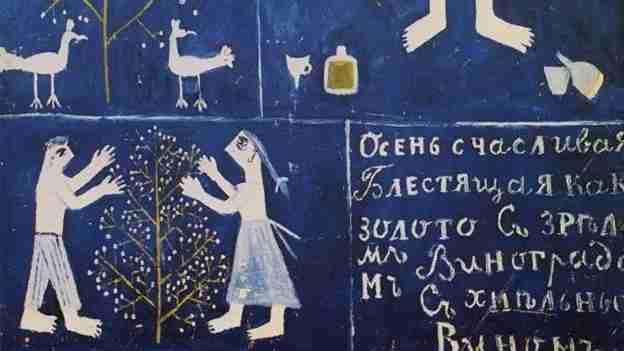 The exhibition will begin in the reign of the last Tsar and explore the growth of revolutionary movements and colossal social and political change, showing the transformation of Russia’s traditional monarchy into the world’s first Communist state. Key figures such as Nicholas II and revolutionary leaders including Vladimir Lenin will be examined along with the political events of the period.

Items going on display for the first time include material from the Library’s extensive collection of Bolshevik and anti-Bolshevik propaganda, as well as a letter written by Lenin in April 1902, applying to become a Reader at the British Museum Library, now part of the British Library. The letter is signed with his pseudonym, Jacob Richter, which he was using in order to evade the Tsarist police of the time. 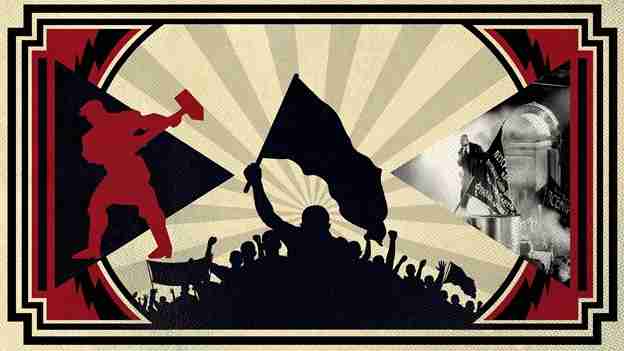 “It is impossible to understand the world today without an understanding of the Russian Revolution, and we will be taking visitors on a journey to explore how the events of the Revolution changed the world forever.

“As well as giving an overview of momentous events all the way from the last days of the Russian Empire and the downfall of the last Tsar Nicholas II until the rise of the first communist state under Lenin’s leadership, we will also be focusing on the lives of those who lived through the period for the first time, using letters, diaries, photographs, posters and film. We will be showing some very rarely seen items from our world-leading Russian Revolution collection, alongside loans from a range of national and international institutions.”