A Film by Arthur Robison

Having premiered as the Archive Gala at the 2016 BFI London Film Festival, the BFI will now release Arthur Robison’s The Informer in a Dual Format Edition on 24 April, 2017, containing both the original silent version and the rare sound version produced at the same time.

Based on Liam O’Flaherty’s popular novel, this gripping thriller is set among a group of revolutionaries in the newly independent Ireland of 1922.

When one of their number, Francis, kills the chief of police he goes on a run, but when he returns to Dublin he is cruelly betrayed by his one-time friend, Gypo. 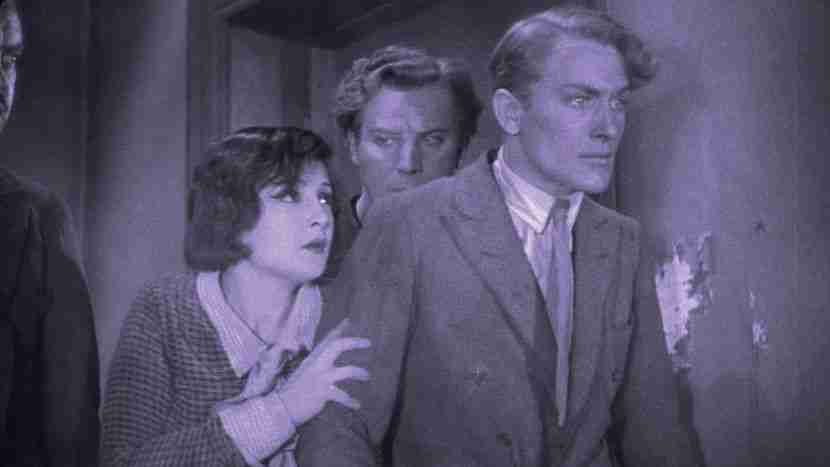 Newly restored by the BFI National Archive, and featuring a new score from acclaimed violist/composer Garth Knox, The Informer is one of the finest British films of the 1920s and deserves a place alongside other silent greats such as Blackmail, A Cottage on Dartmoor and Piccadilly.

A new restoration presented in High Definition and Standard Definition

Booklet with credits, and essays by Bryony Dixon, Garth Knox and Michael Brooke