A director of rare passion and invention Jacques Becker made only thirteen feature films in a relatively short period of time but his body of work contains some of the acknowledged masterpieces of French cinema in the post-war period.

Born in Paris in 1906, he began his career as principal assistant to the great Jean Renoir during the 1930s. After surviving a year in a German POW camp in 1942, he started to direct his own films during the Occupation. His mentor’s fondness for realism and an unwavering sense of human decency greatly imbued his work.

The films of Jacques Becker are currently enjoying a long overdue renaissance with screenings at the Bologna and San Sebastian Film Festivals last year and a retrospective at the Cinémathèque Française in April 2017. 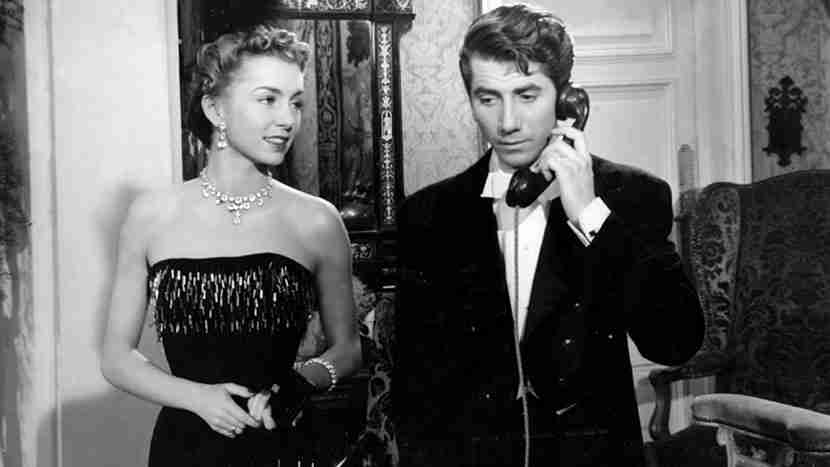 Caroline’s uncle Claude (Jean Galland), a complete snob who looks down on Edward like the rest of his family, invites the couple to a party at which he is expected to play for his supper in front of Claude’s important friends.

Add the fact that Claude’s son Alain (Jacques Francois) is in love with Caroline and this evening is destined for disaster.

Extras: New introduction by Ginette Vincendau; Plus more to be confirmed 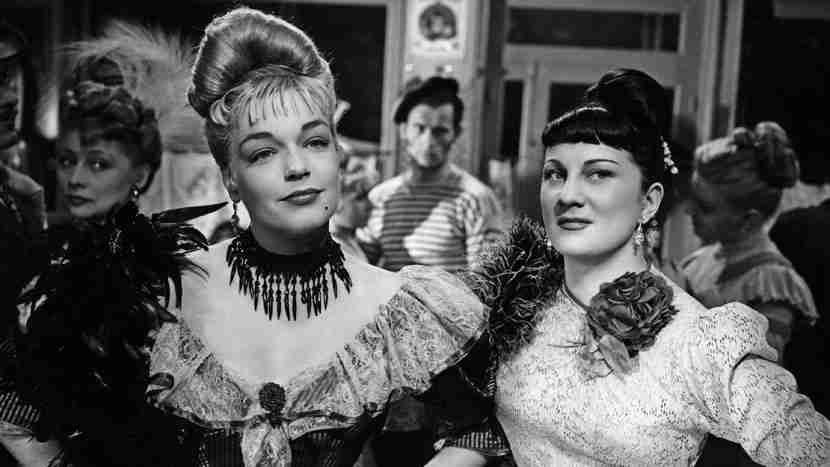 Casque D’Or is a poetic tale of doomed romance, based on the true-life Leca-Manda scandal. Fresh out of prison Manda (Serge Reggiani) intends to keep his head down and go straight, but then inadvisably falls for Maria (Simone Signoret), gang member Roland’s moll. After Roland is accidentally killed in a fight, Manda’s treacherous best friend and gang leader Lece (Claude Dauphin) tips off the police to ensure Manda’s removal from the picture so that he can have Maria to himself.

However Manda escapes custody, and events head to an inevitable showdown… Moodily evocative of its Belle Epoque setting, Casque D’Or is a dramatic and richly visual love story that won Signoret the BAFTA for Best Foreign Actress and is rightly recognized today as a classic. 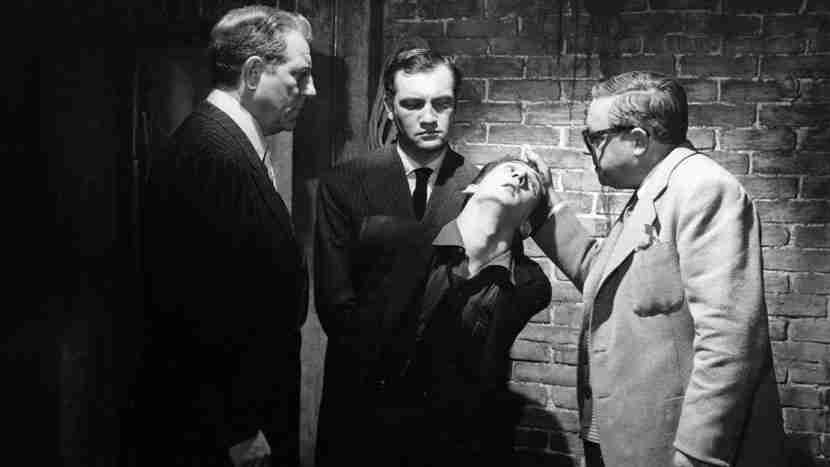 Touchez Pas Au Grisbi is a haunting, witty and masterful film about honour and ageing, starring Jean Gabin. Max (Gabin) and Riton (René Dary) are two ageing gangsters who manage to pull off their final heist, a spectacular gold bullion robbery at Orly airport. All is well until Max’s former girlfriend Josy (Jeanne Moreau) tips off a rival gangster, Angelo (Lino Ventura). The latter kidnaps Riton and threatens to kill him unless Max hands over the spoils from his robbery…

Extras: New introduction by Ginette Vincendau; New interview with Jean Becker; Plus more to be confirmed 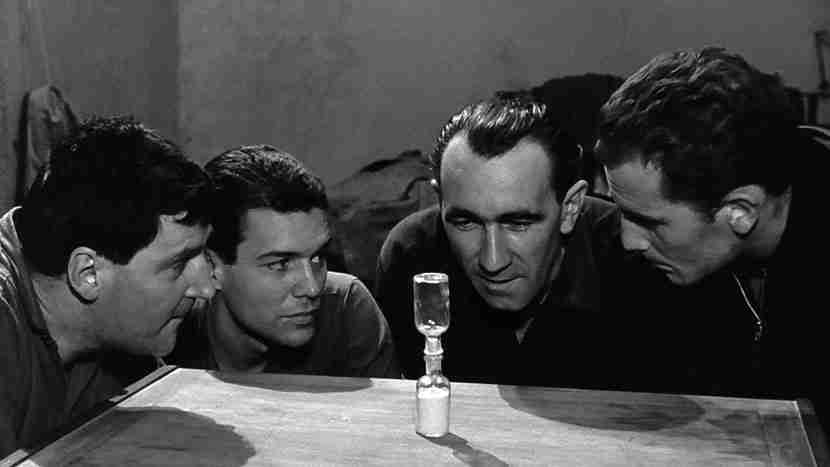 Becker’s outstanding parting gift to cinema was this gripping tale of a prison escape, based on the novel by former convict Jose Giovanni. Le Trou tells the true story of a group of inmates’ escape from La Santé prison in Paris and features several non-actors including Jean Gerady, who actually took part in a similar escape attempt in real life.

Becker made this film whilst he was dying – the inmates’ quiet determinism perhaps reflecting the filmmaker’s stoicism in finishing the film. As a result Le Trou is a taut, lean drama; minimal use of dialogue and music along with the stunning black and white photography make for an intensely emotional filmic experience that was nominated for awards at both the BAFTAs and the Cannes Film Festival upon its release.