A British New Wave: The Cinema of Tony Richardson on MUBI

A British New Wave: The Cinema of Tony Richardson on MUBI

Established in 1958 and named after a Chelsea Street sign, Tony Richardson, John Osborne and Harry Saltzman’s Woodfall Film Productions Studio was behind some of the finest and most significant films British cinema has witnessed.

Richardson, Osborne and Saltzman were three of the original ‘Angry Young Men’, spearheading a creative revolution that broke new ground and reverberated across the globe.

In doing so they challenged the social status quo, drawing attention to the reality of working class life and giving a bold new face to British cinema.

“Woodfall was a risk taker, a rule breaker, it’s founders and collaborators experimented freely embracing new unproven talent and techniques. Today we still feel its effects in subject, style and sometimes attitude. It is with pleasure that we see MUBI bringing these powerful and enduring films to a new generation and audience.” 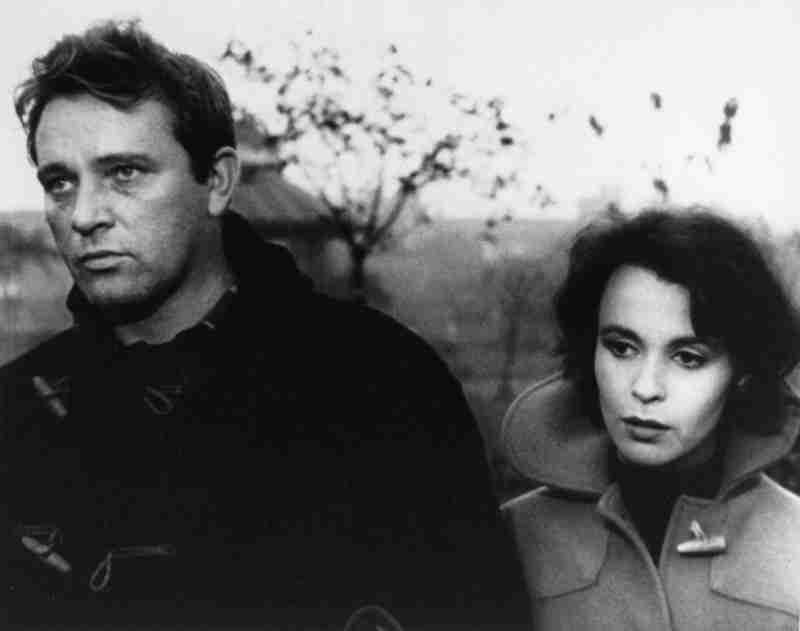 Look Back in Anger

Jimmy Porter, a disillusioned, angry university graduate has a wife from an upper-middle class background, Alison, and runs a sweet stall. He mistreats Alison and she leaves.

Starring Richard Burton, Look Back in Anger launched a New Wave in British cinema, giving visibility for the first time to the adventures and misadventures of the working classes. 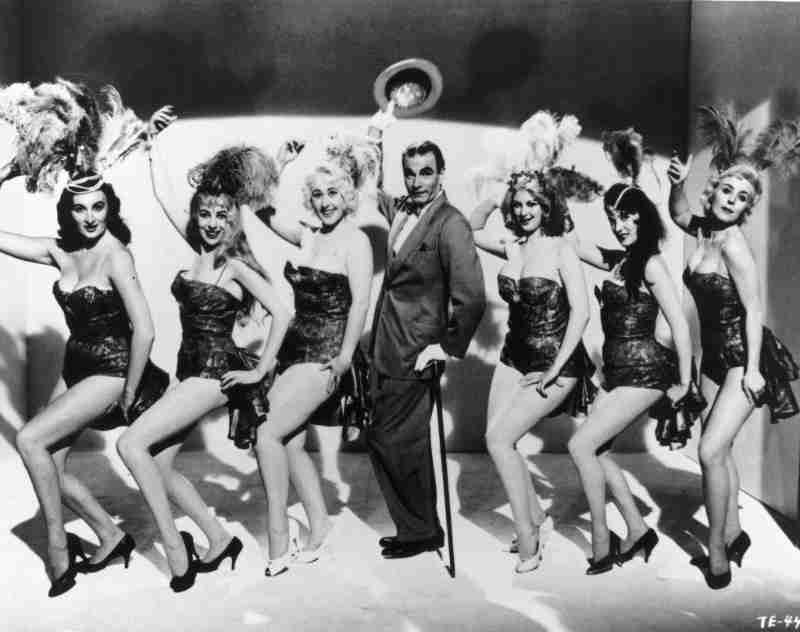 An astounding performance by Laurence Olivier as the unforgettably unscrupulous Archie Rice, which he claimed to be the best character he ever played. 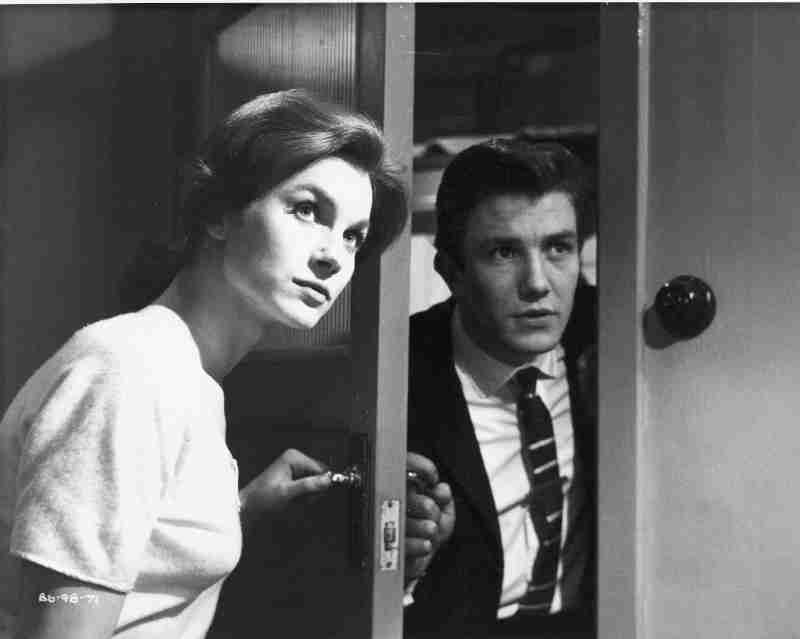 Produced by Tony Richardson, Albert Finney stars as a rebellious, hard-living factory worker juggling relationships with two women, one of whom is married to another man but pregnant with his child in this seminal British classic. 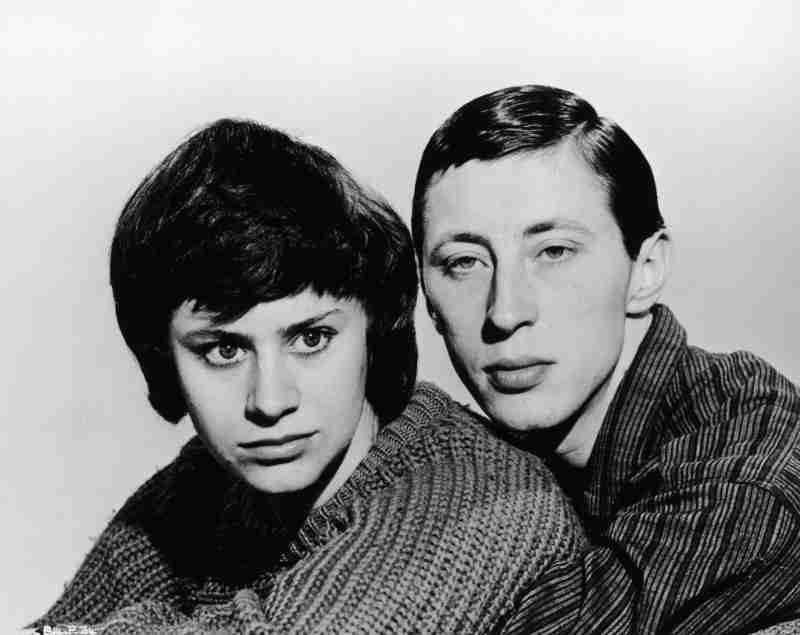 A Taste of Honey

Based on one of the most controversial plays of its time, A Taste of Honey stars Rita Tushingham in her breakout debut role as a disaffected teenager finding her way amid the economic desperation of industrial Manchester. 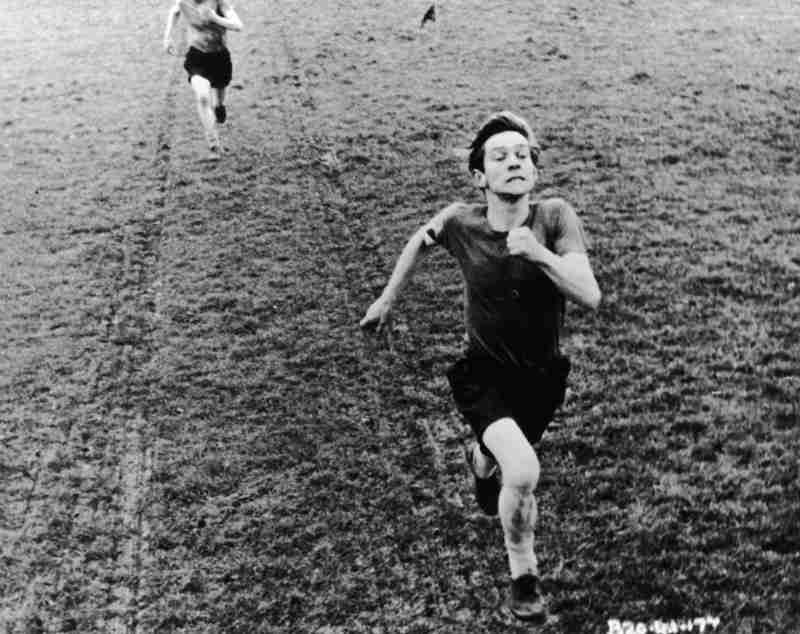 The Loneliness of the Long Distance Runner

Tony Richardson’s iconic film sees a rebellious youth, sentenced to a boy’s reformatory for robbery and rising through the ranks of the institution through his prowess as a long distance runner.

For more information on the season, and to purchase a subscription, please Click Here.