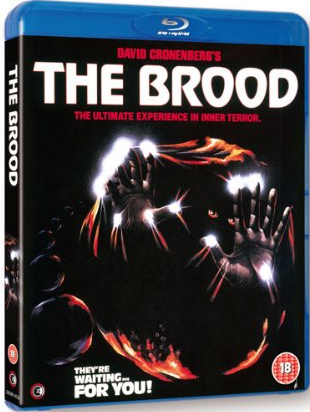 One of the more controversial and challenging names in contemporary cinema, Canadian filmmaker David Cronenberg (a principal originator of what is commonly referred to as the body horror or biological horror genre) has, over the last few decades, firmly established himself as one of the most renowned and celebrated figures in science-fiction-horror cinema, and this early 1979 film, one of his most chilling and disturbing achievements, proves a superb example of his unique and divisive directorial vision with its potent and often grotesque examination of psychological terror and corporeal mutation…Read More